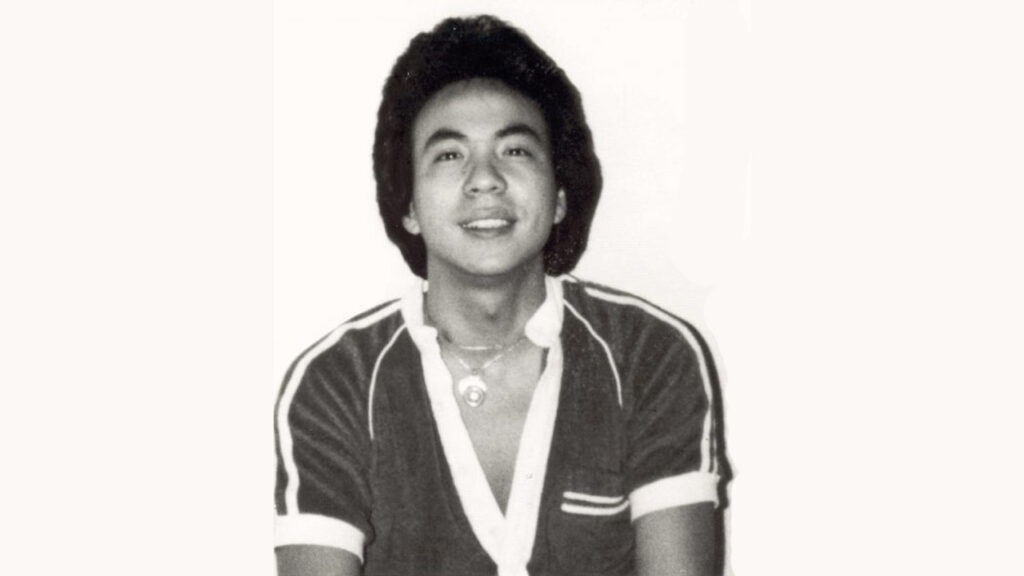 On a hot summer night in Detroit in 1982, Ronald Ebens, an autoworker, killed Vincent Chin, a young Chinese American draftsman with a baseball bat. Although he confessed, he never spent a day in jail. This gripping Academy Award-nominated film relentlessly probes the implications of the murder, for the families of those involved, and for the American justice system. “Who Killed Vincent Chin?,” a legacy title from POV’s archives, was recently restored by the Academy of Motion Picture Arts and Sciences, and also added to the National Film Registry. Best Documentary Nominee, 61st Annual Academy Awards. A co-presentation with Detroit Public Television and the Center for Asian American Media. 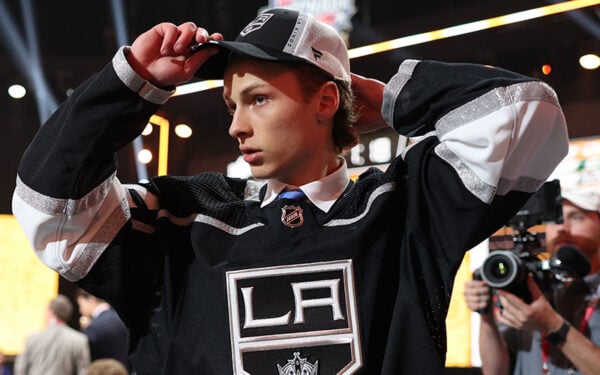 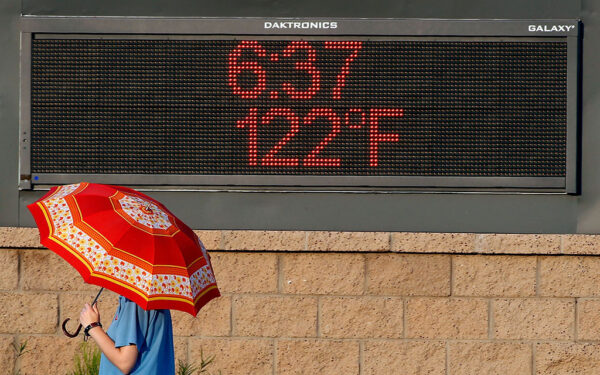