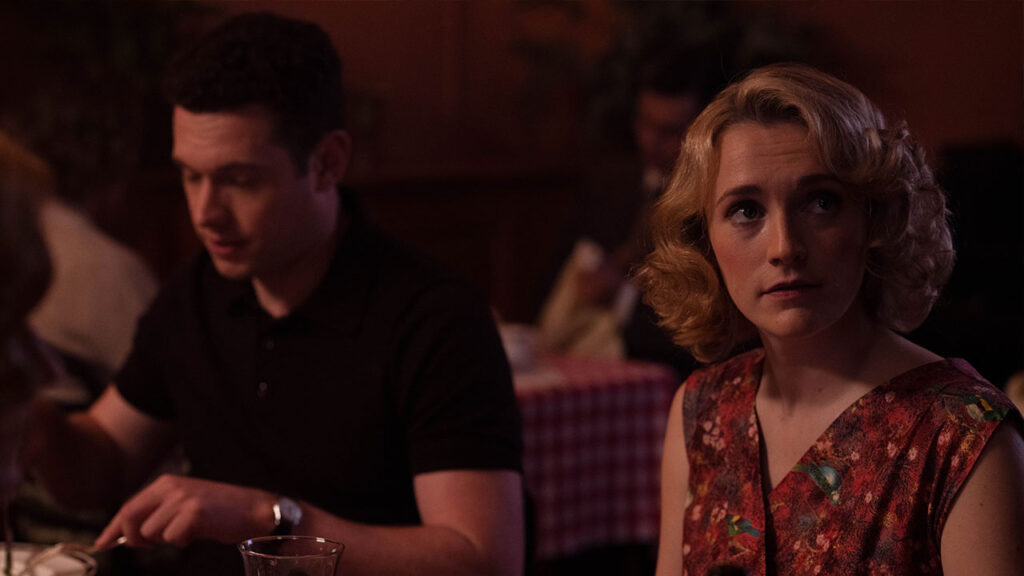 The series picks up in the long hot summer of 1959 with wedding season in full swing in the Cambridgeshire village of Grantchester.

We rejoin vicar Will Davenport (Tom Brittney) and police detective Geordie Keating (Robson Green) as they find themselves investigating stories of lost love and familial inheritance. Over the course of the season, they discover members of their community who turn out to be less upstanding than previously believed. And a killer out there seems to be targeting the homeless…

Stream the series anytime on the PBS Video app.

Another homeless man is found dead and killed in the same manner as the previous victims. Geordie and Will realize that they may have sent the wrong man to prison, and the real killer may still be at large.

Select this program when you support Arizona PBS and get the DVD set with a Masterpiece Mystery mug and tote bag featuring the iconic art of Edward Gorey.