The Big Burn, is inspired by Timothy Egan’s best-selling book, is about the dramatic story of the massive wildfire that swept across the Northern Rockies in the summer of 1910. The fire devoured more than three million acres in thirty-six hours, confronting the fledgling U.S. Forest Service with a catastrophe that would define the agency and the nation’s fire policy for much of the twentieth century. As America tries to manage its fire-prone landscapes in the 21st century, The Big Burn, written and directed by Stephen Ives, provides a cautionary tale of heroism and sacrifice, arrogance and greed, hubris and, ultimately, humility, in the face of nature’s frightening power.

In the spring of 1905, the first group of fresh-faced graduates of Yale’s Forestry School began to arrive in the bawdy frontier towns of the West. These first employees of the Forest Service were given the monumental task of managing the newly created national forests in the Northern Rockies. They served under the founder of the Forest Service, Gifford Pinchot, an eccentric patrician with an almost missionary zeal for conserving America’s public lands. A close friend of fellow conservationist Teddy Roosevelt, the two men passionately believed that unless they acted quickly, the forces of unbridled capitalism would devour their beloved American wilderness once and for all.

One of Pinchot’s first hires was young William Greeley, who was given the task of overseeing twenty-nine million acres, covering most of Montana, Idaho, and parts of South Dakota; each of the 160 rangers under Greeley would be responsible for almost three hundred square miles of national forest. But Greeley and his men were not popular with the hard-drinking, hard-living settlers accustomed to living without the intrusion of the federal government. As tensions rose, both sides would be silenced by one uncontrollable foe—nature itself.

The previous two years had been dry, but nothing could have prepared the fledgling Forest Service for the severity of the drought that befell the Northern Rockies in 1910. Fires broke out continually and were fought by the rookie rangers as best they could. As author Timothy Egan says, “Firefighting was a very primitive science. They were learning as they went along.” Pinchot saw fighting forest fires as essential to the agency’s mission—and the key to his agency’s survival in the face of pending budget cuts. Pinchot made his case: “The question of forest fires, like the question of slavery, may be shelved for a time, at enormous cost in the end, but sooner or later, it must be faced.”

Back on the smoldering mountains, the young Ivy League rangers were joined by Ed Pulaski, an older western frontiersman, jack-of-all-trades, and man of the people; when Pulaski spoke, the locals listened. His skill and calm would prove invaluable on the evening of July 26, 1910, when a violent lightning storm lit up the sky, igniting more than one thousand fires across twenty-two national forests.

By the second week of August, the number of fires had doubled, and on the evening of August 20th, hurricane force winds of seventy miles per hour fanned the flames of the fires into one gigantic blaze, igniting the horror of what would come to be known as the Big Burn. When it was finally over, more than three million acres of forest had been burned and a billion dollars’ worth of timber had been lost. Soot from the fires darkened skies as far away as Boston and a layer of ash blanketed the ice of Greenland. But it was the human toll that stunned the nation—many were injured, scores had lost their homes, and more than seventy-eight firefighters perished in the flames. 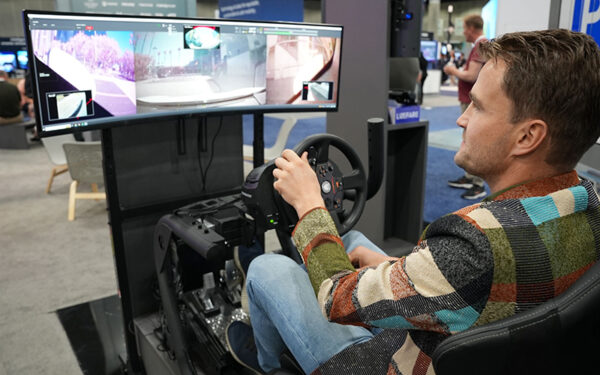 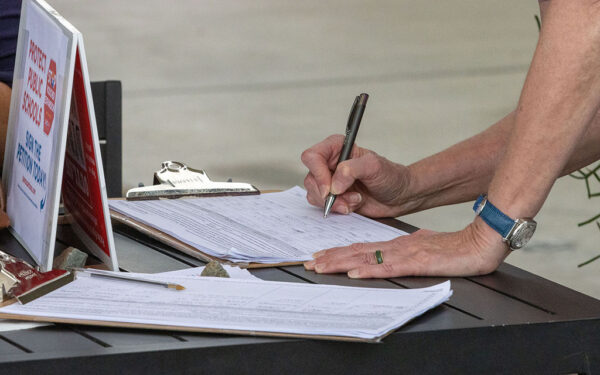 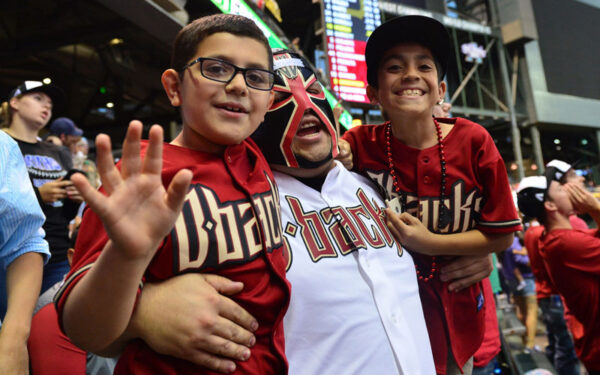 What Arizona Diamondbacks fans gain from another losing season 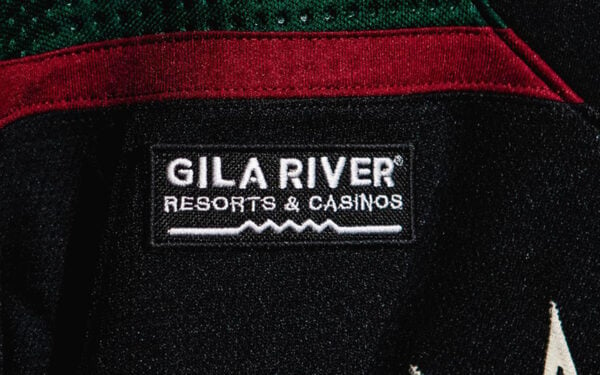 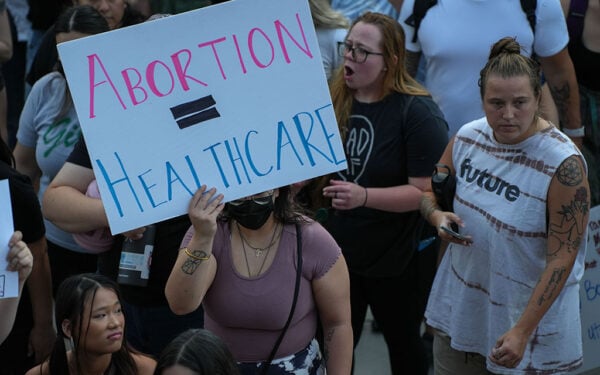 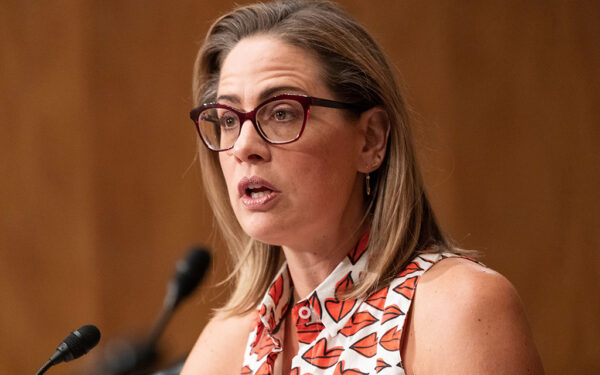 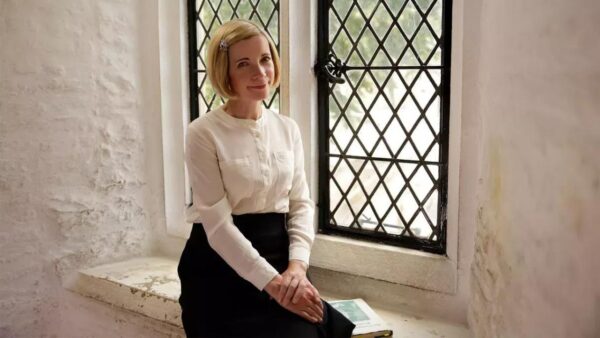