This September FRONTLINE will begin its new season with the stunning, two-hour special premiere of Lies, Politics and Democracy. From veteran FRONTLINE filmmaker Michael Kirk and his award-winning team, the documentary is supported by Preserving Democracy, a public media initiative from The WNET Group.

An examination of the profound and mounting threats to American democracy, Lies, Politics and Democracy tracks major political decisions made over the past seven years and lays bare the deep fissures that resulted.

“The film documents how Republican leaders made decisions over years that culminated in the Jan. 6 attack on Congress,” says Kirk. “But we also discovered that the decisions made by those same leaders after the attack were even more consequential in the ongoing threat to our democracy.”

The documentary presents startling new details from GOP insiders on how the indulgence of Trump’s authoritarian impulses and embrace of his rhetoric enabled his power over the American political system, leading the nation to this precarious moment. Told in part through the perspectives of key Republican players and party leaders, the two-hour special provides first-person accounts from those who sounded the alarm about Trump, and those whose warnings were minimized or silenced all along the way.

The film also draws on the insights of two renowned journalists, Tim Alberta and Jelani Cobb, who collaborated with the film’s producers and spent years documenting an unprecedented moment in American history. 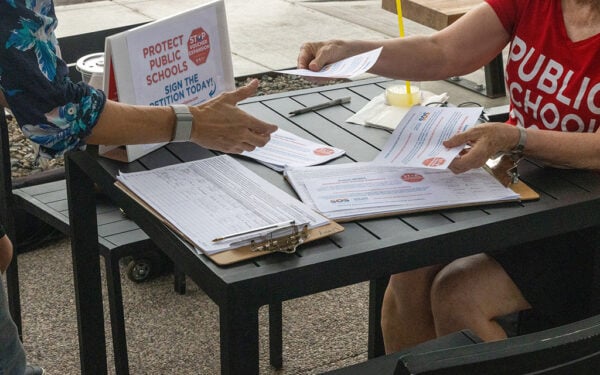 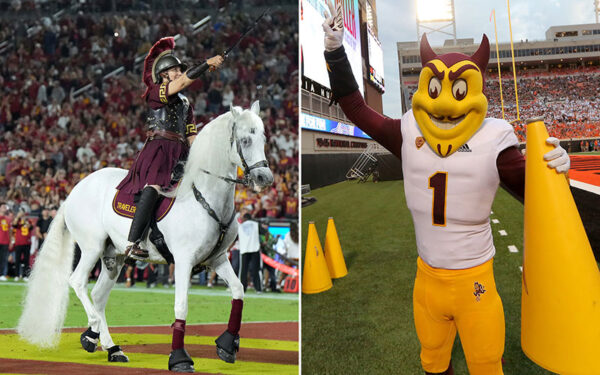 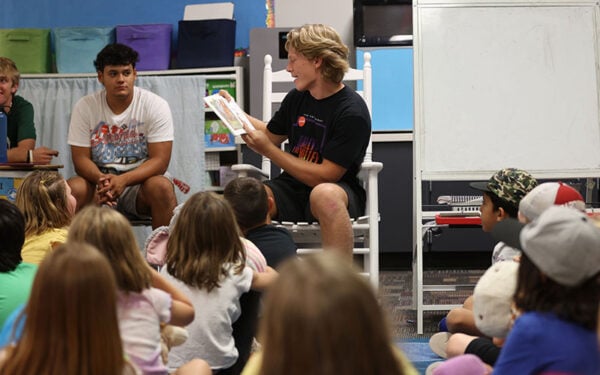 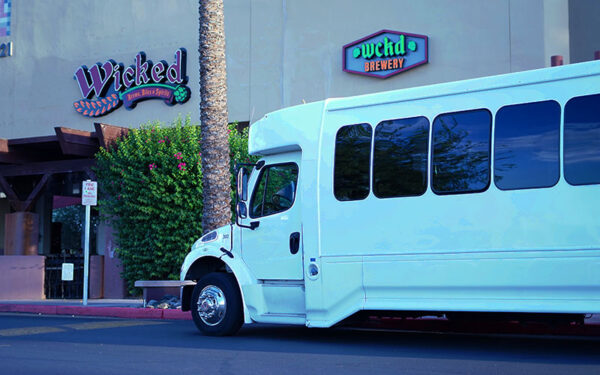 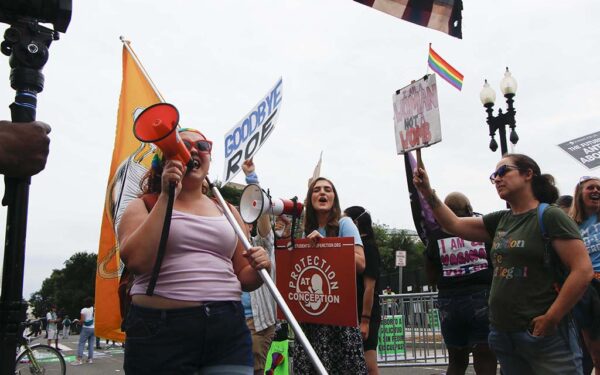 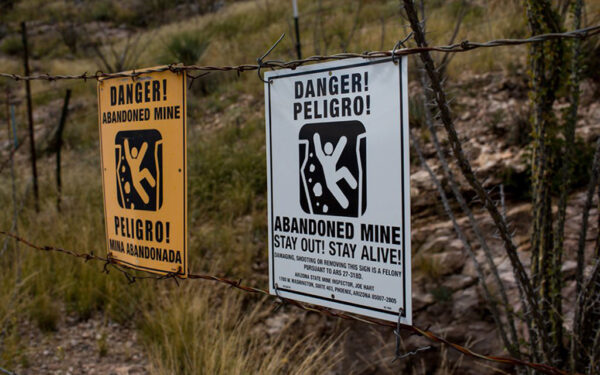 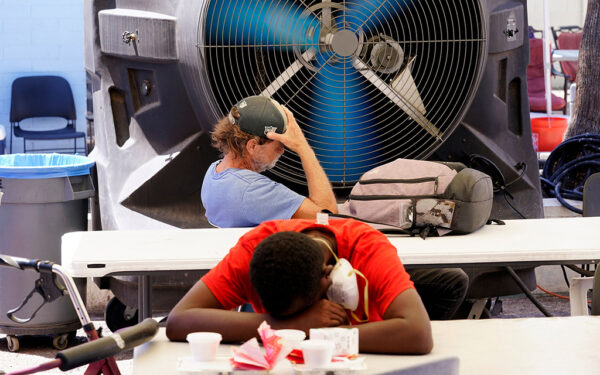 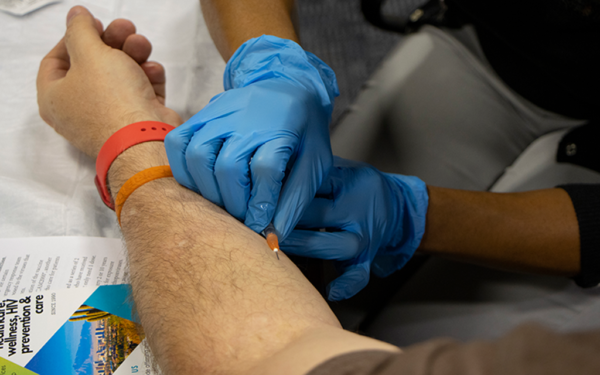 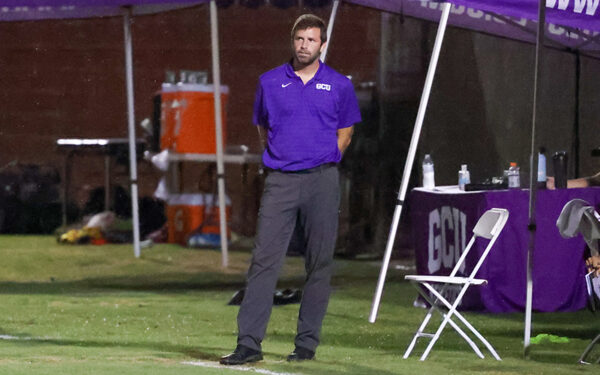 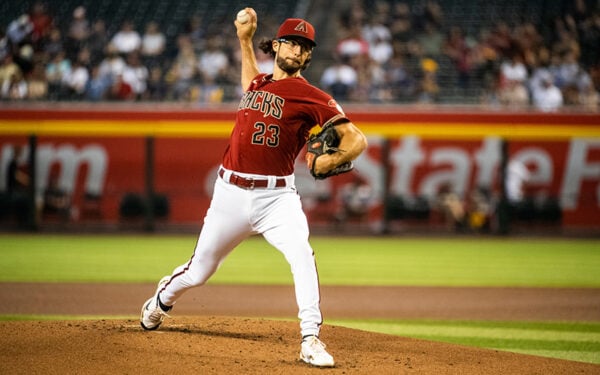 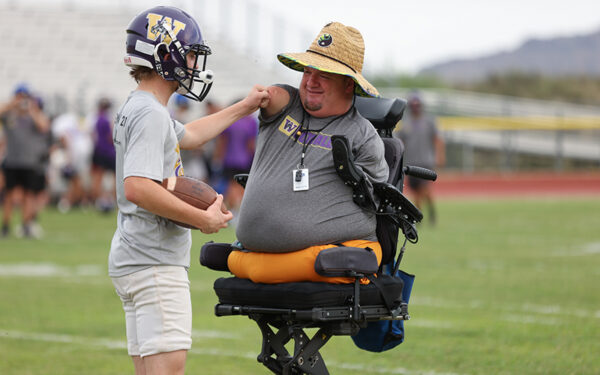