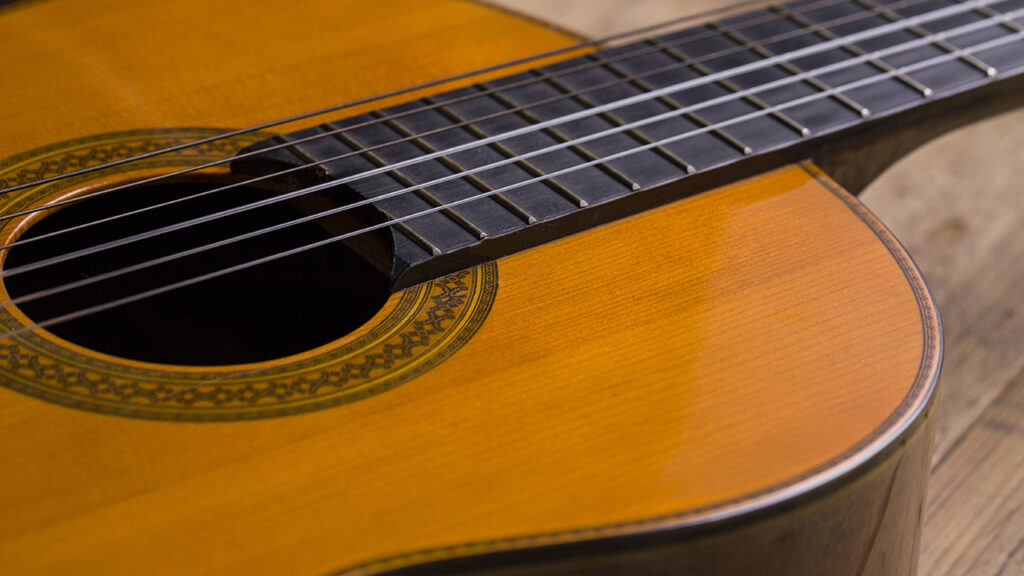 This week, we’ll take you on a time-travel tour through the sounds of the art music of Spain, from Renaissance cathedrals to Baroque stages and dance halls, from Granada’s unforgettable Alhambra to the New World and Southern California.

We’ll begin with gorgeous sounds from the Spanish Renaissance from the pen of Tomás Luis de Victoria. Next, we’ll time-warp ahead in our historical journey through the art music of Spain, and stop in the Spanish Baroque for works by three composers who were contemporaries: Sebastián Durón, Santiago de Murcia, and Gaspar Sanz. Our time-travel tour of the music of Spain continues with works by the 19th century’s Francisco Tárrega, including one recorded in the Shrine of the Ages at the Grand Canyon Music Festival. Tárrega’s music brings the guitar, and our time travels, into the 20th century, and to Seville where we meet Joaquín Turina.

The composer of our last work, Óscar Navarro, was born in Novelda, Spain, in 1981. He studied at the conservatory in his hometown and at the International Music Academy in Valencia. Then he was accepted to the film and TV composition program at the University of Southern California. And that brings this Arizona Encore time-travel tour of the music of Spain to our own century — and also nearly to our own backyard. That musical link with the western U.S. makes this work the ideal closing theme for this edition of Arizona Encore. It brings us back home in space and time from our tour of the sounds of Spain. 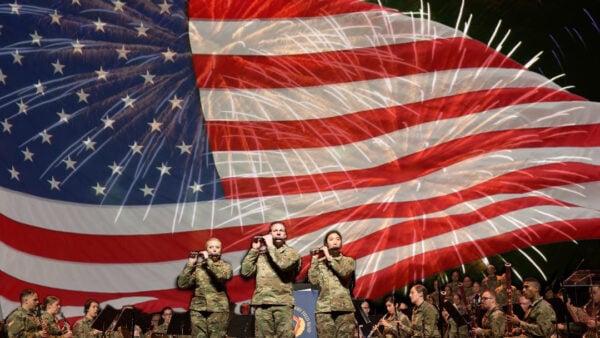 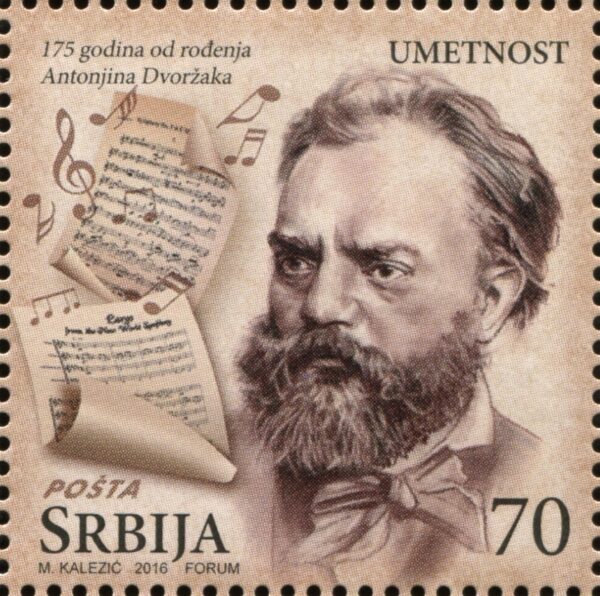 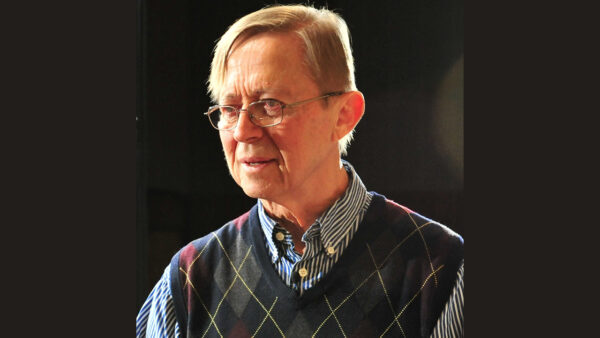 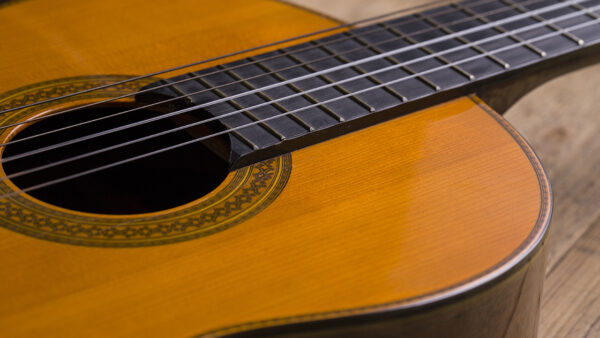 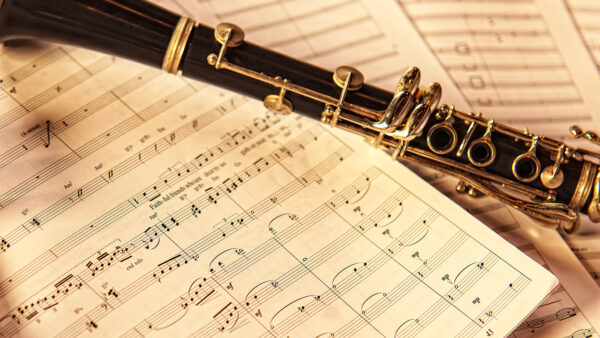 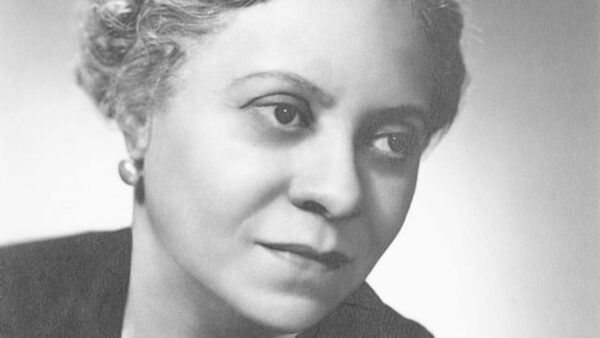 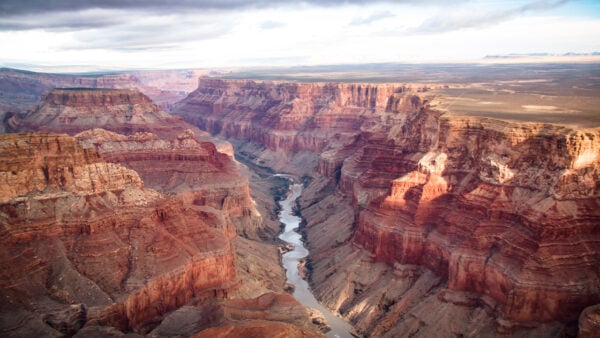