We’ll catch up with season one guest, Kevin Caron. Truck driver turned sculptor; Kevin Caron is blowing everyone’s mind by not using traditional tools to make his art. Instead, his sculptures are made using an eight-foot 3D printer he calls Gigante. During the pandemic, Kevin joined forces with muralist/painter Hugo Medina to create a mural about social justice and the caging of undocumented children. Medina painted it on the side of a building Caron owns in Phoenix. 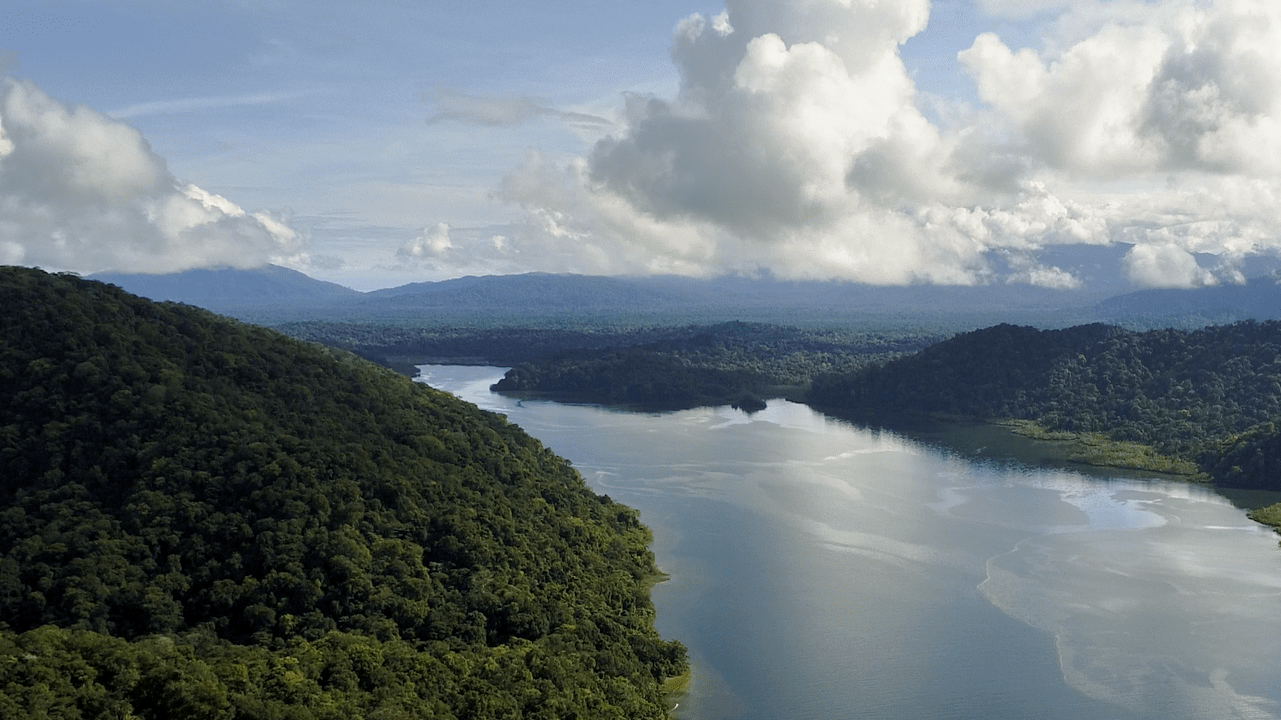