The Luhrs Tower and the Luhrs Building served as icons that represented to many Phoenicians the transition from Phoenix as a small town to a metropolitan city of America. George Henry Nicholas Luhrs came to the United States from Germany in 1867. In 1887, Luhrs and his partner built the 20-room Commercial Hotel. A few years later, Luhrs bought out his partner’s interest in the hotel and changed the name to Hotel Luhrs. The hotel became the family home and is where the four Luhrs children grew up.

In 1924, the family built the 10-story Luhrs Building, which was soon filled with law firms, insurance companies and other businesses. When George Luhrs was unable to manage day-to-day business due to suffering a stroke, his children stepped in.

The booming mining town of Wickenburg was growing in population through the 20th century yet had no school. That was until a pioneer landowner built the first schoolhouse. In 1905, the red schoolhouse was built and educated the youth that lived in town. The schoolhouse has memories of teachers and graduations that live on through students who still live in Wickenburg. The building was later restored and used as a bank until becoming the home for the Wickenburg Cultural Organization providing education once more.

Keeping cool in Arizona was tricky before air conditioning became popular throughout the state. One way that Arizonans got creative was Riverside Park’s pool. The pool was the city’s largest freshwater pool. Many came to dive off the tower and take a dip in the pool from the slide. Before the 1950’s, canals and the freshwater pool is where kids learned to swim.

Native American music has enriched Arizona’s history for decades. Canyon Records got its start in 1951. Navajo singer Ed Lee Natay’s music was used in a play and he released an album of Native American songs. Indian cultures from across the region came to Arizona to be recorded by Canyon Records. There were some tribes that respected the recording of music and others that did not. 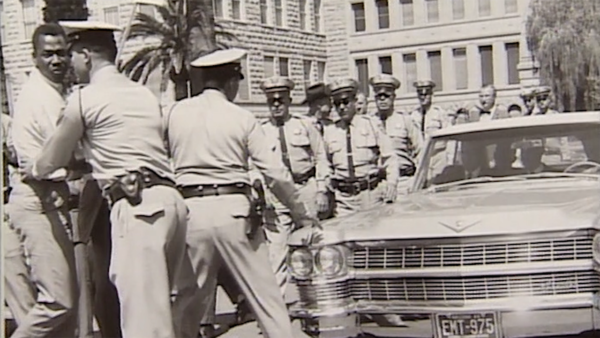 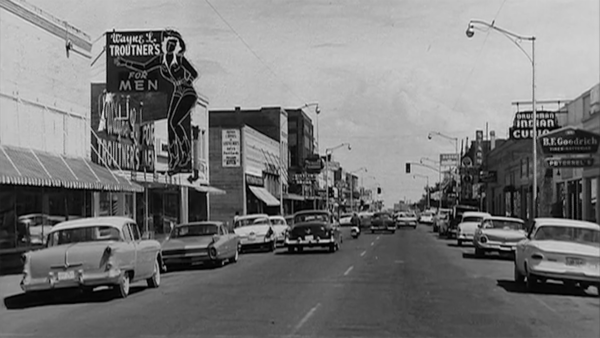 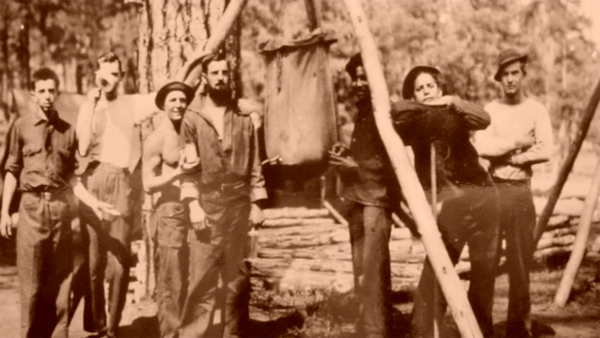 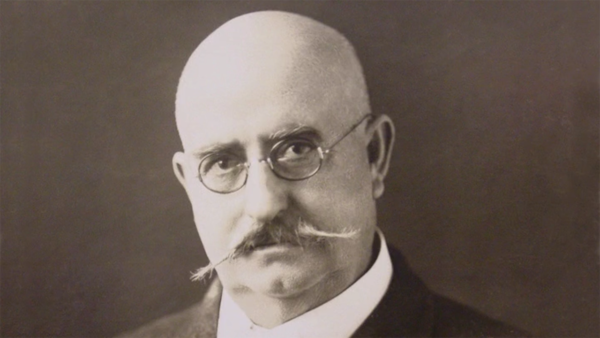 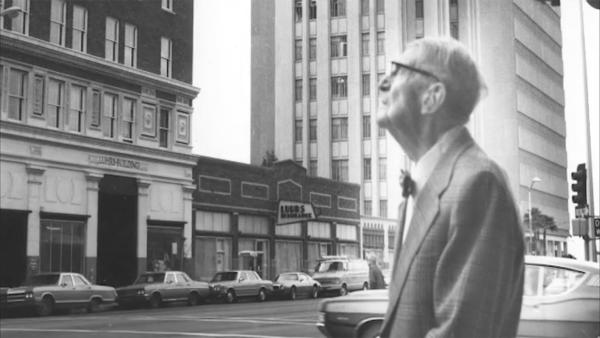