Change and contrast are two words that sum up Arizona in the 1960s. No longer a quiet community, Phoenix’s population reached half a million residents by the early ‘60s. Arizona began to make its mark on the map leading developers to carve out new towns. Lake Havasu imported and reassembled the London Bridge in their Colorado River town. Newcomer Jerry Colangelo brought the Phoenix Suns, Arizona’s first major league franchise, to the desert.

While Arizona was growing, there was a limit to water. Arizona could not thrive if there was not enough water. Due to the cotton fields, citrus farms and cattle Arizona needed water to remain on the map. The Central Arizona Project was an engineering marvel. The project was a bipartisan concept that Democrats and Republicans joined together to make happen. The CAP was designed to provide water across various parts of the Valley.

Music took the valley by storm, specifically rock n roll. While the Beatles were traveling the world, local rock n roll bands made national television. Musical legends like Stevie Nicks and Alice Cooper are just a couple of the greats who call Arizona home. Tons of bands filled clubs and venues across the valley and filled radio waves. 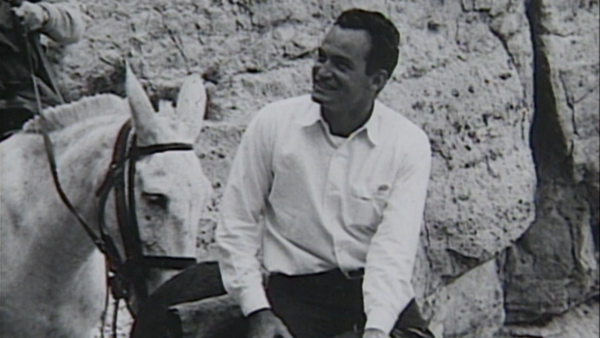 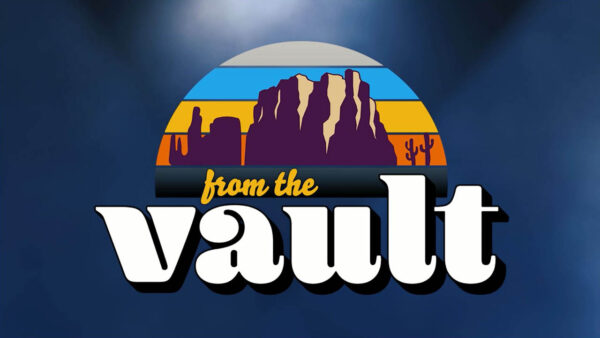