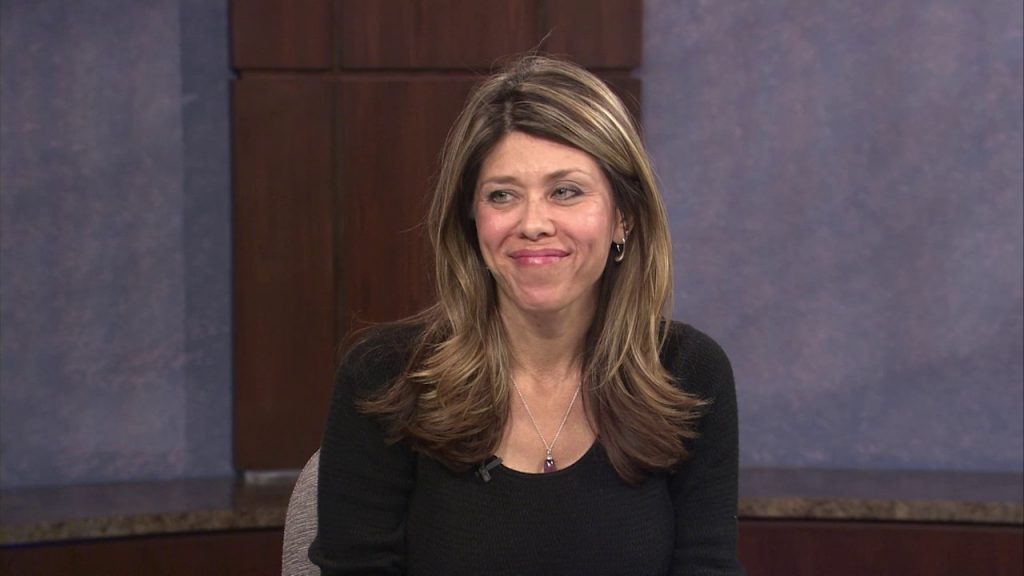 It’s been a week since the school shooting in Parkland, Fla. that left 17 people dead, and states continue to push forward stricter gun control measures.

Nationally, Democrats are making the call for stricter background checks and banning certain assault weapons, whereas Republicans support the idea of arming teachers with guns and are adamantly against any ban on assault weapons.

“Unfortunately, it’s been business as usual,” Senate Minority Leader Katie Hobbs says, in regards to Arizona’s state legislature. “There seems to be no push to do anything different than we have, and that’s to ignore bills we have put forward that would bring about common sense solutions to end gun violence.”

While the assault weapon ban didn’t pass, Trump has expressed a desire to ban bump stocks, a gun accessory that will make it fire faster. The students of Stoneman Douglas High School in Parkland have sparked many people to participate in a “lie-in” in front of the White House. They also organized a group to go to Florida’s capitol and demand change from local politicians.

“There was a moment of silence and then business as usual,” House Minority Leader Rebecca Rios says.  “That is not for a lack of trying from the Democrats… We pushed for really common sense gun safety legislation that Republicans have refused to give a hearing and refuse to allow us to bring to the floor.”

One thing both parties seem to agree on is keeping firearms out of the hands of people who are unfit to hold them. That includes passing regulations that will require an extensive and universal background check. While both sides agree, Hobbs says Republicans “won’t hear our bills, and they won’t tell us why.”

Last week, the legality of foster parents storing guns in their home was discussed on Arizona Horizon. On Monday Arizona Horizon hosted a discussion between two people on opposite sides of the gun control debate.