Jon Kyl sits down with Horizon host Ted Simons to discuss his latest term in the U.S. Senate.

Kyl was appointed by Arizona Gov. Doug Ducey to serve in the Senate seat left vacant by the death of John McCain. Kyl resigned from the Senate at the end of December and was succeeded by Martha McSally. 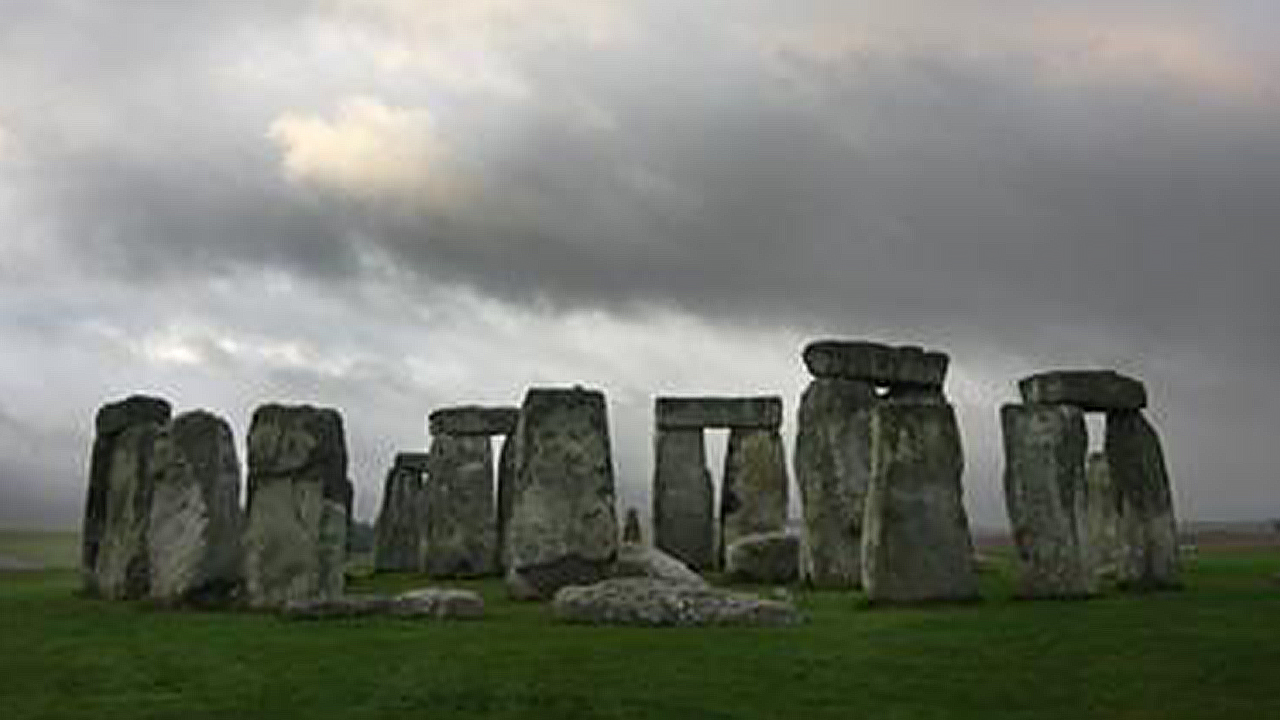 Meet members of the LGBTQ+ community in the South 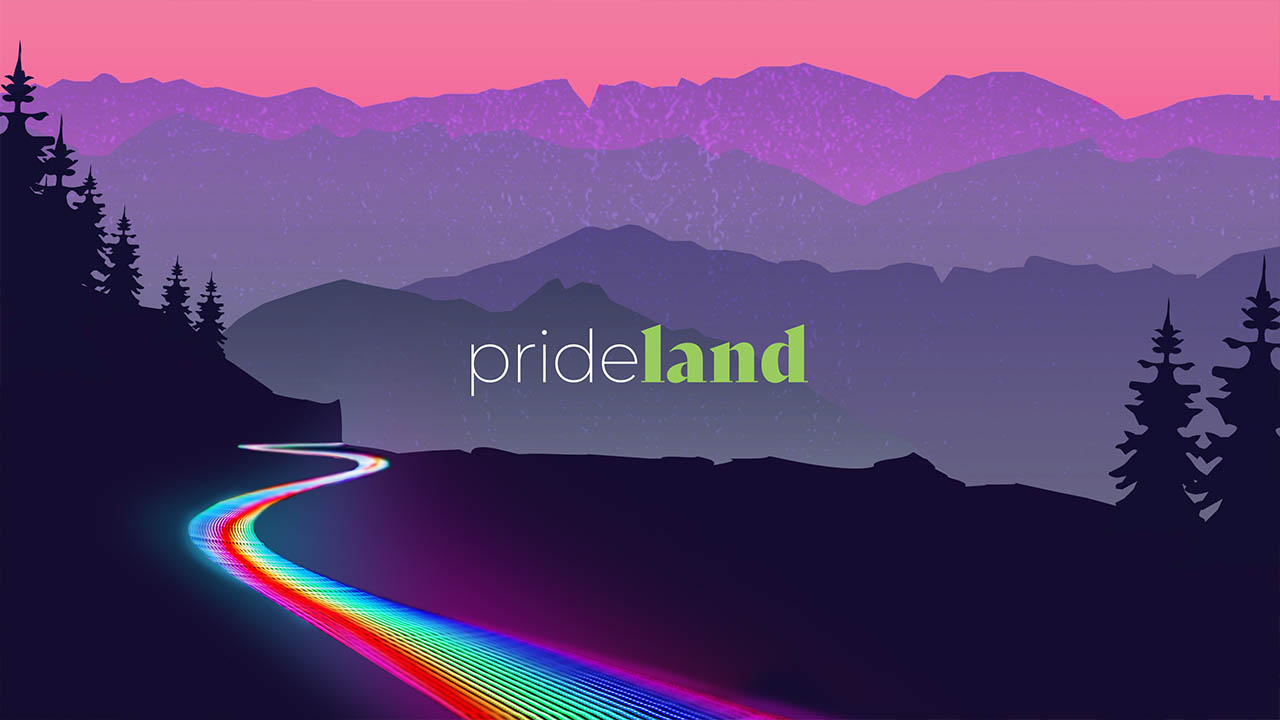 Follow Dyllón Burnside on a journey across the American South to meet diverse members of the LGBTQ+ community. From a lesbian rodeo champ in Texas to an African American mayor ally in Alabama, he discovers how LGBTQ+ Americans are finding ways to live authentically and with pride in the modern South.