The damage was substantial in the attack on the U.S. Capitol. Law enforcement seemed unprepared for the mob even though it was clear there would be a major protest. Kevin Robinson is a former assistant police chief in the City of Phoenix. He spoke with Horizonte host Jose Cardenas.

The “Save America” protest was planned in advance with Republicans promoting across social media. President Trump even tweeting “Big protest in D.C. on January 6th. Be there, will be wild!”

What Arizona lawmakers said on the floor during election certification 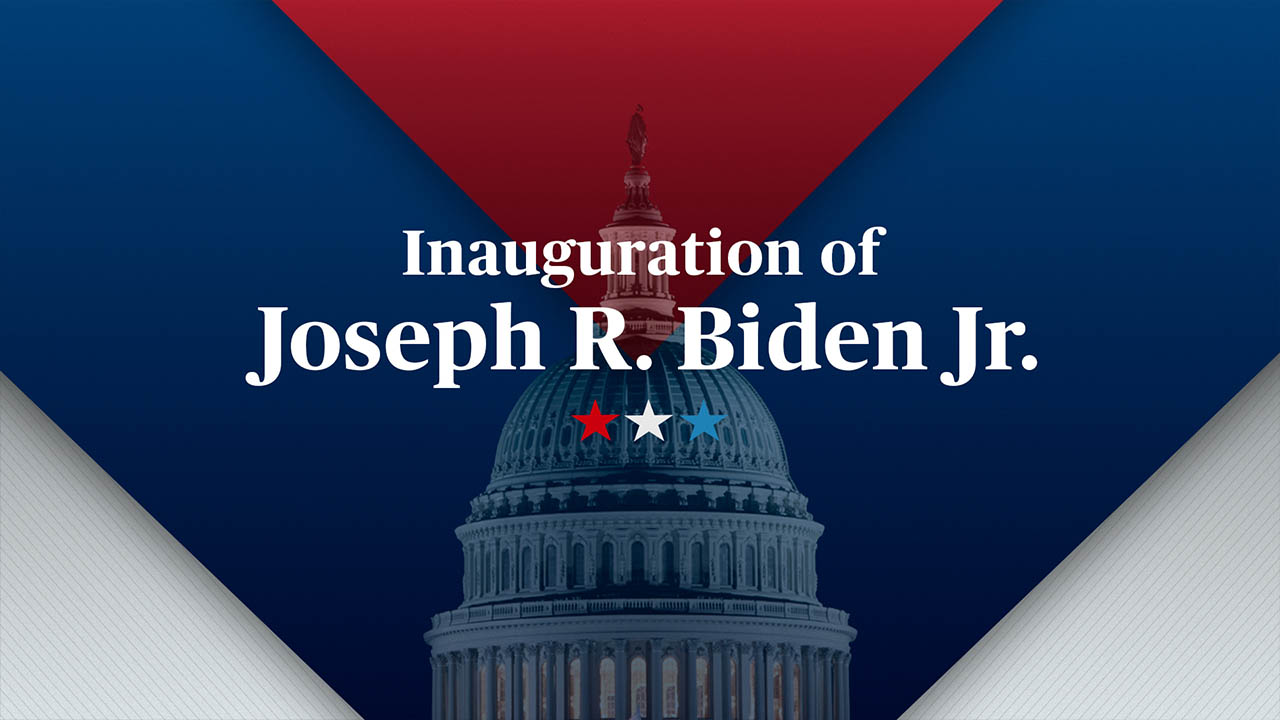 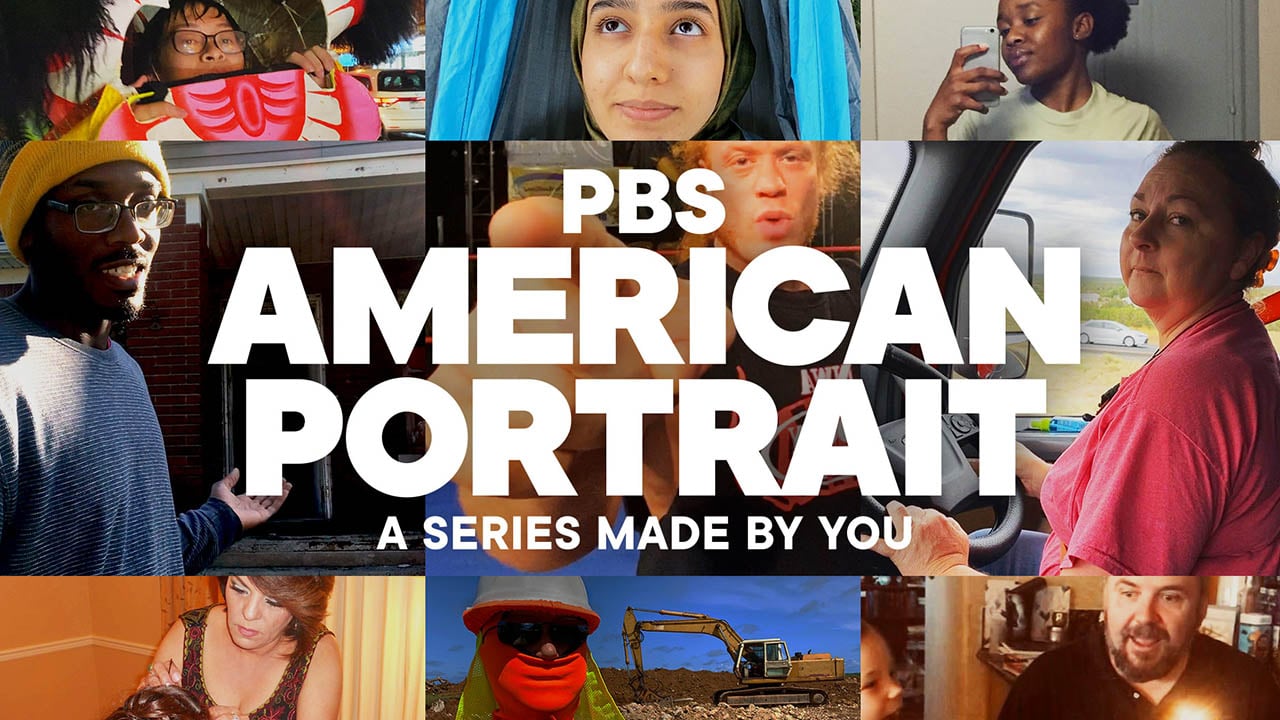