The delta variant of covid-19 was first detected in India last December. It’s now the dominant strain in the united kingdom and “u.s.” Health experts believe the same will happen here. We spoke with former state health director will humble, now with the Arizona public health association, about what this new variant means for Arizona.

Humble said that the variant isn’t any more dangerous than other variants in terms of clinical manifestations of symptoms but it is considerably more transmissible. He added that it’s even more transmissible than the U.K.’s Alpha variant.

“I don’t see it as a huge problem, in large part because our highest risk persons are buy-and-large vaccinated,” Humble said. “Where this variant is very scary is in places like southern Asia, in Africa and in Oceania where they have almost if not even gotten started vaccinating.”

“These countries are going through surges with this Delta variant,” Humble said.

The former health director said that the Delta variant is covered by the vaccine no matter what sort you received, being Moderna, Pfizer or Johnson & Johnson.

For groups that aren’t yet vaccinated in the state, mainly being in the 20-30s demographic or those younger than 12, it can pose a threat because it spreads so easily.

Lack of paid sick leave causing vaccine hesitancy for some 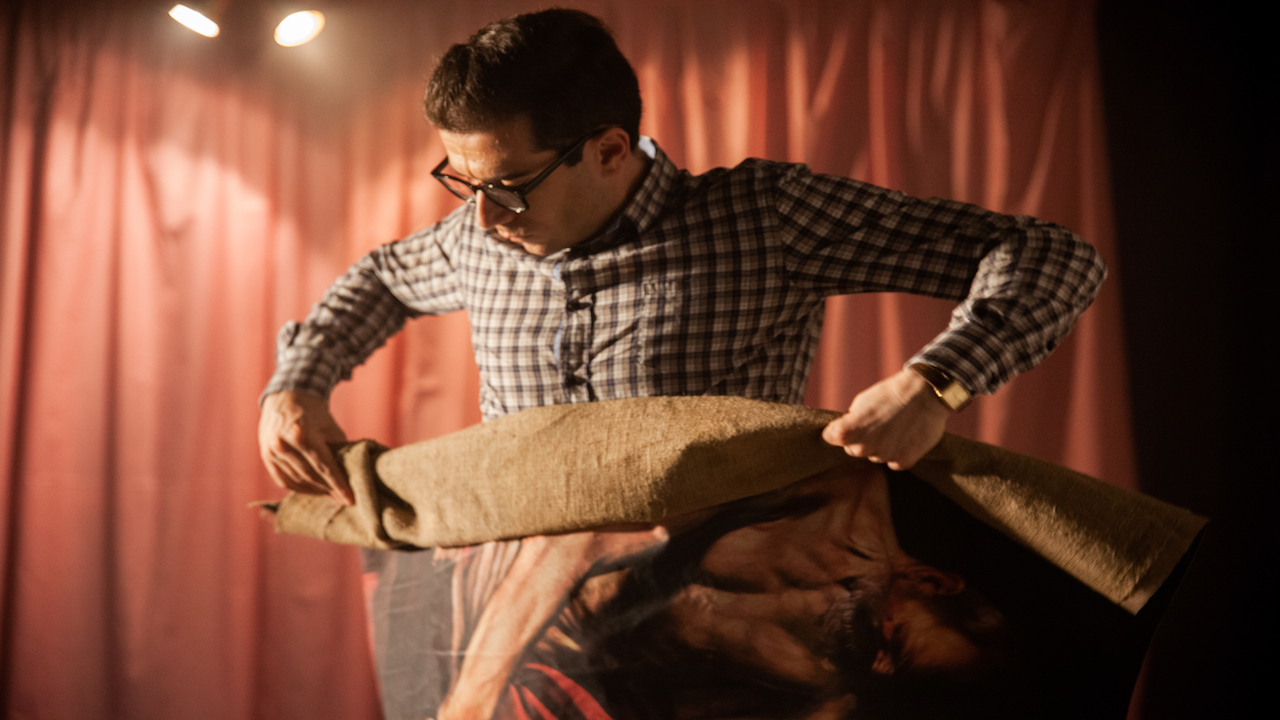