Walt Blackman, a member of Arizona’s House of Representatives, Ron Watkins, a computer scientist, and Andy Yates, a small-business owner, debate the issues as they each make their case to represent Arizona’s Congressional District 2, which covers most of northern and eastern Arizona. The debate is sponsored by Clean Elections, your source for nonpartisan, official election information. 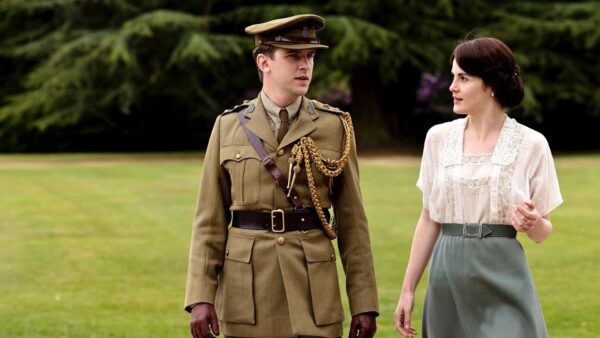