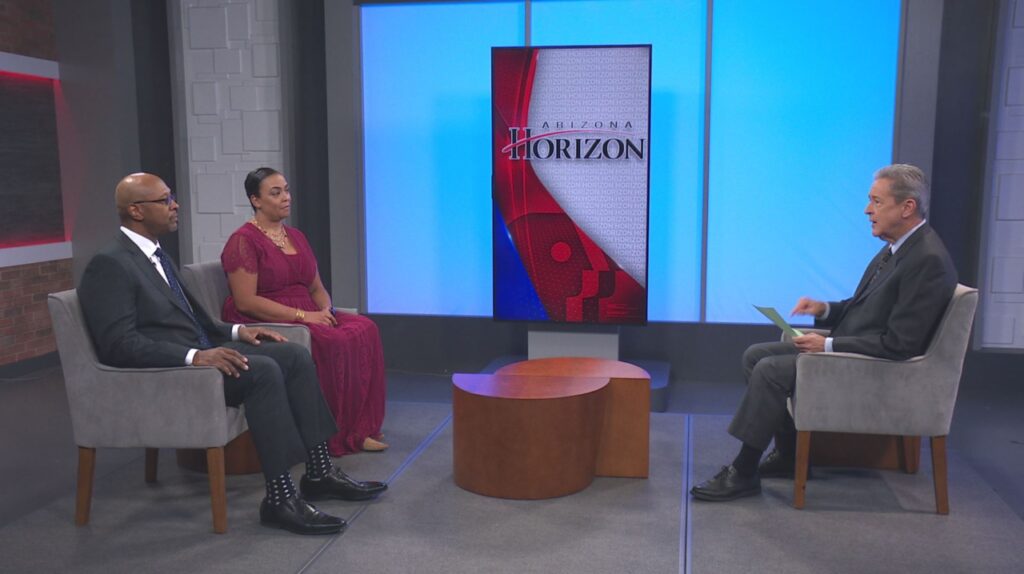 ASU Prep has launched a new public school at Pilgrim Rest Baptist Church. The school is specifically aimed at addressing the barriers or trauma that students of color have encountered in school. Founding Principal Heidi Alexander and Richard Yarbough, elder and administrator, talk more about what the curriculum is like and why it’s important for students.

The campus will serve pre-K through sixth-grade students in and beyond the Eastlake neighborhood; the campus is on the grounds of the Pilgrim Rest Baptist Church. “Eastlake is a historically African American and people of color neighborhood, so the renaissance of Eastlake having the ASU brand in it is really significant to the growth and development of what Eastlake’s future is,” Yarbough said.

The school has a stem and arts focus. They also have a specialized “jazz inspired” curriculum that will allow children to learn musical instruments while learning about other subjects at the same time. “There is math all along the curriculum. So on a day where you go to visit and take a part of our jazz lessons with our fourth or sixth grade students, you can hear the discussion about math and conversation with reading the notes and the music, along with the history of jazz, something uniquely American that we are very proud of and uniquely African American in its beginning roots,” Alexander said.

Yarbough said that during the early conversations about the project, ASU showed interested in hearing about their opinion regarding the curriculum they believed was important for the community. “We needed something that would bring culture and the arts into the school because many of our students were coming from schools where those programs no longer exist,” Yarbough said.

Since the opening of the school back in August from this year, the success has spoken for itself. The community is very satisfied. The students constantly show motivation to attend their classes and parents have expressed contentment by the representation part of the school’s curriculum.

The real reason for the decrease in inflation

New Book about Women of the Wild West