The House Intelligence Committee Impeachment Inquiry hearings moved into a new phase this week.
The committee heard from two career diplomats in the u-s state department, both of whom had previously testified behind closed doors. The u-s ambassador to the European Union Gordon Sondland, testified about the phone call between President trump and Ukraine President Zelensky.
We’re joined by Marcus Dell’Artino, partner with First Strategic, and January Contreras, attorney and former prosecutor to discuss the hearings and their impact.

"They Have Names" and Arizona Child Welfare System 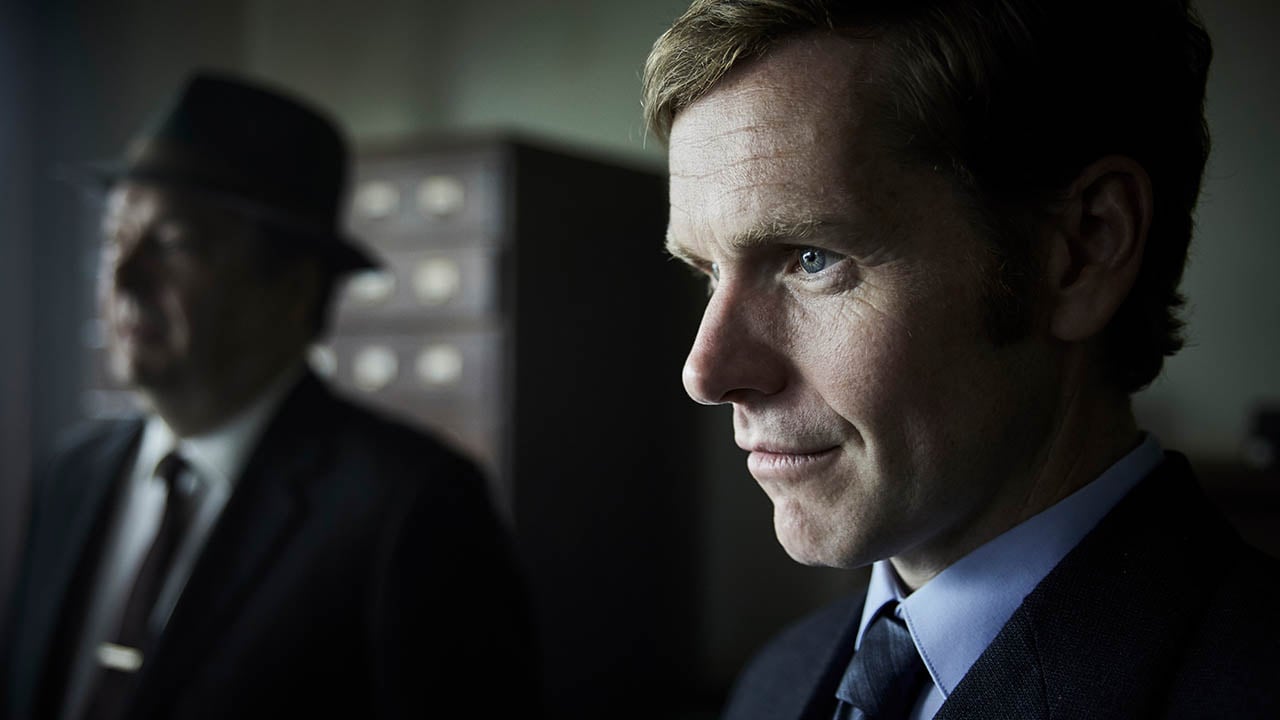 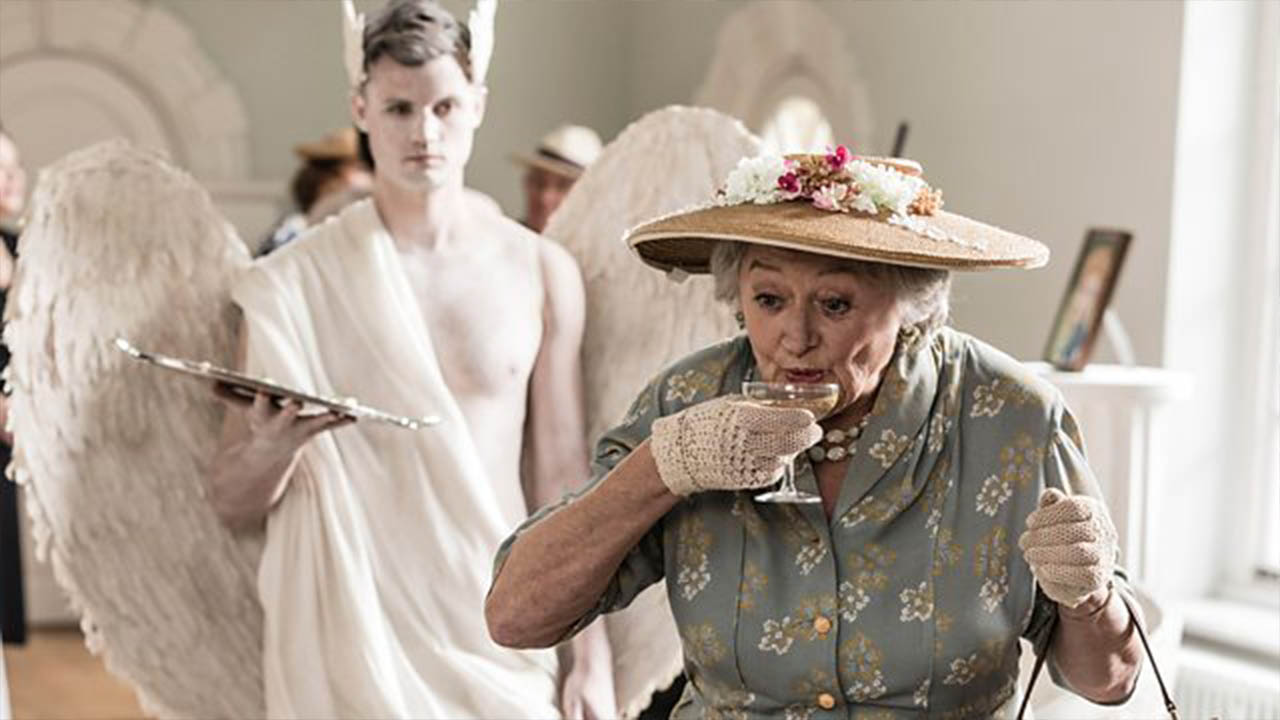 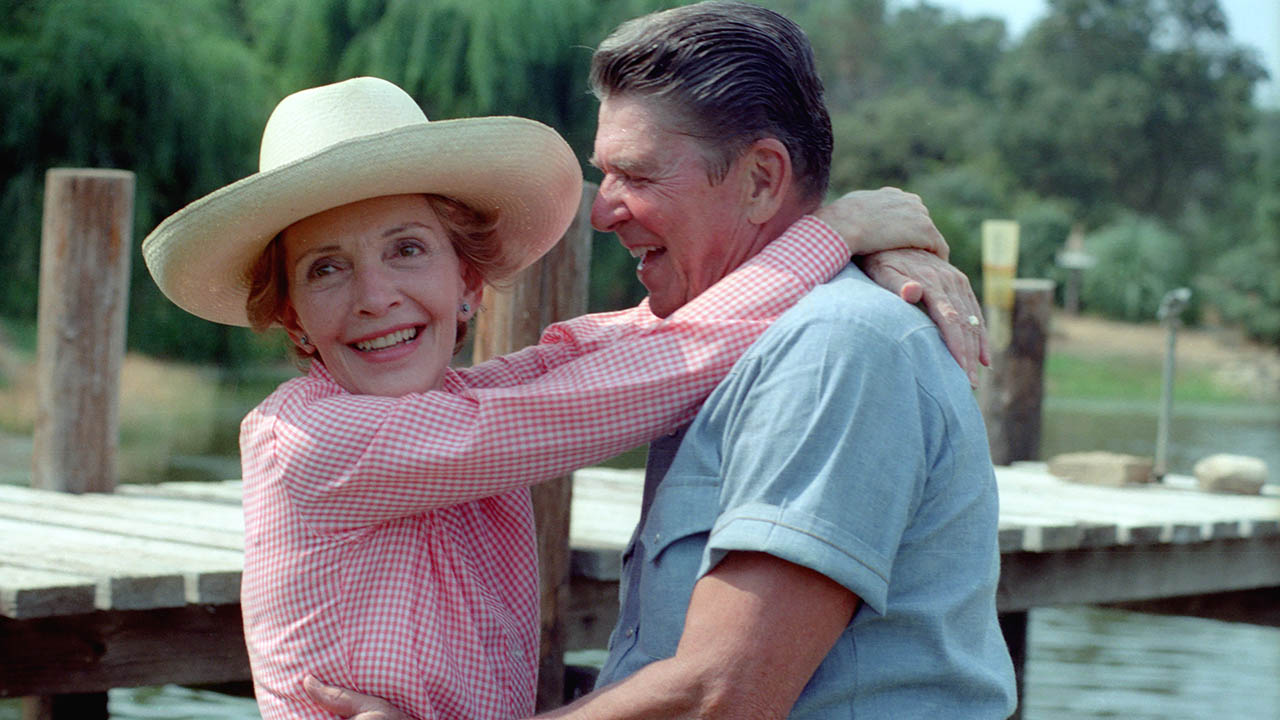