ASU film professor and playwright Guillermo Reyes has made a name for himself in the local theatre scene with plays covering sexuality, gender and Latino identity. He’ll be teaching an upcoming class on “Latinx theatre,” which explores historical roots and themes of Latin theater and film. Reyes spoke with Horizonte host José Cárdenas.

“Right now the class is live but we are planning to tape some of these lectures and put them online so our students from all over the world can see them and I think its important for students to understand the Latino contributions to both theatre and film and I should add television because streaming has become an important part of that,” Reyes said.

Reyes said he wants students across the world to understand the influence of Latino artists in the United States as well, because he says many do not recognize that many do not follow the same path as white artists.

Much of the course is about keeping up with the contributions of Latino artists across the world and intersectional ones who have crossed into more mainstream film and theatre culture.  Some works mentioned in promotional material for the course include Hamilton, In the Heights, and Selena: The Series.

“Lin-Manuel Miranda is a perfect example of an intersectional artist who started on Broadway as a musician, lyricist and actor who then had the type of success he did with In the Heights and later with Hamilton,” Reyes said.

Reyes said the course also covers the history of Latino theatre and film, such as the Conquest of Mexico and how many plays cover this topic. La Llorona is also a topic covered due to the number of stories about this character. 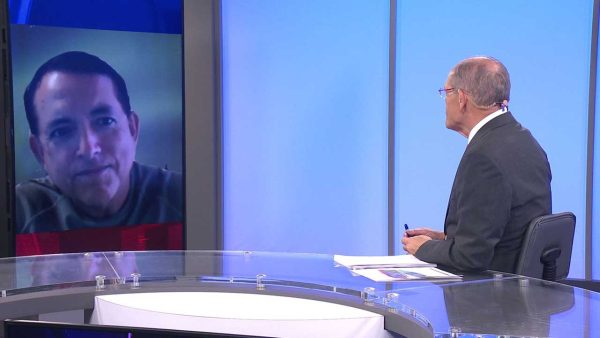 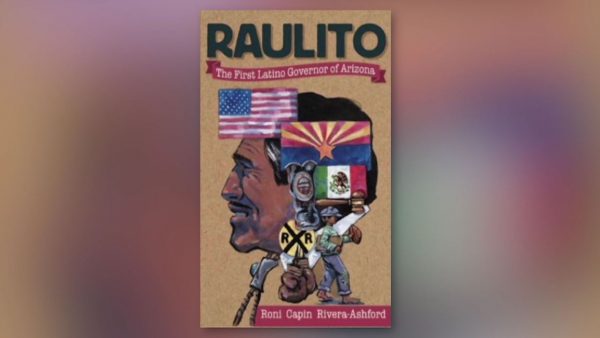 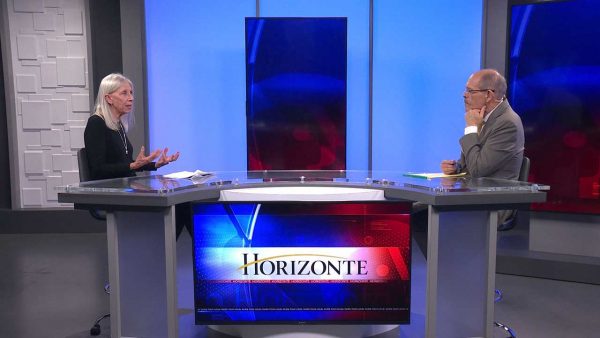 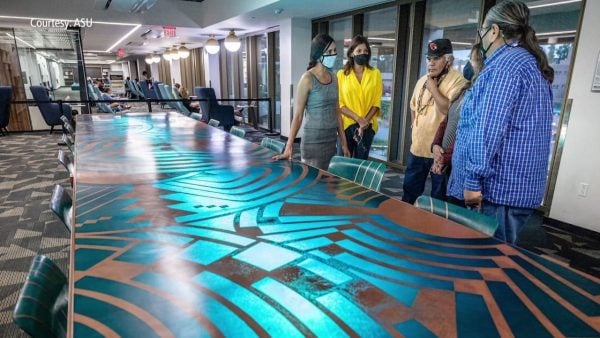 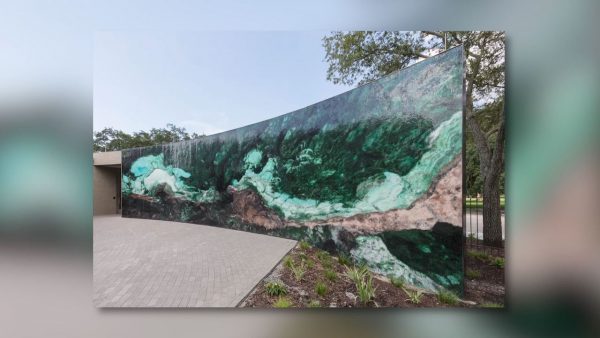 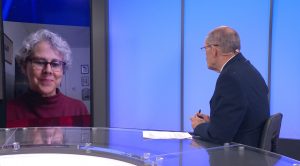 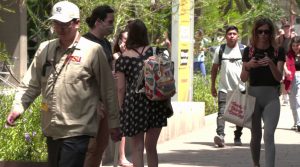 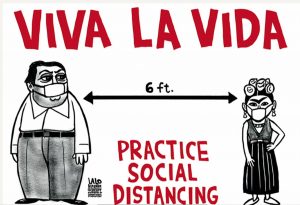 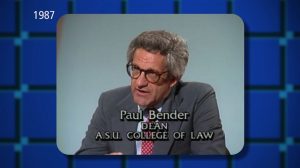 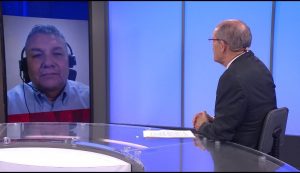