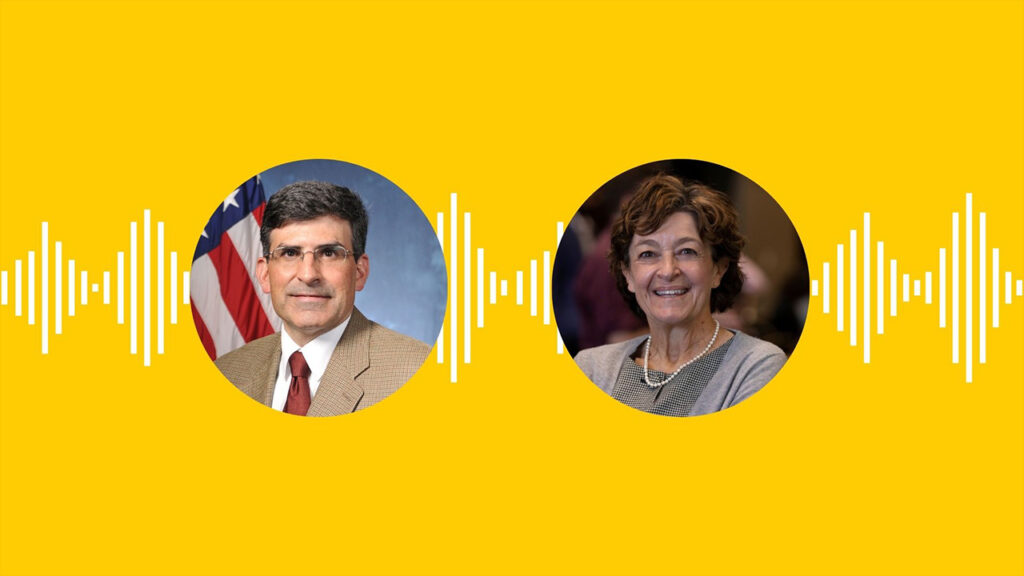 Meet Henry Thomson and Josh Sellers, new hosts of the third season of “Keeping It Civil,” the podcast that discusses topics and events in a way that bridges political polarization through civil discourse.

Paul Carrese and Carol McNamara join our hosts on this episode to talk about Arizona State University’s School of Civic and Economic Thought and Leadership. Carrese, the school’s director, and McNamara, associate director of public programs, explain the school’s purpose and goals.

The school offers a variety of class and degree programs for undergraduates, with one master’s program and various certificates. Now in it’s fifth year, the school’s blend of liberal arts curriculum with civic and economic thought is interwoven with leadership and civic education. These pillars point toward practicing the liberal arts knowledge, integrating it as an American citizen, Carrese and McNamara said.

The blend of liberal arts and leadership studies allows civilian students and incoming military to benefit from the degrees and programs. Specifically, Carrese believes ROTC cadets at ASU and liberal arts students would both benefit from a mutual connection within the school.

The school was initially conceived as a strong, robust public program involving students, faculty and the community in discussions about compelling and challenging issues of our times, McNamara said.

With faculty from ASU’s journalism school, law school and others, the School of Civic and Economic Thought and Leadership creates a public discourse project with a blend of academics and leadership, creating a dialogue which emphasizes intellectual diversity, civic leadership, and broad conversations with the entire community.

At its foundation, the school and its civic project were originally put on by the state of Arizona, pushed forward by citing the need for blended liberal arts studies and leadership, related to stimulating intellectual diversity on campus and around the world.