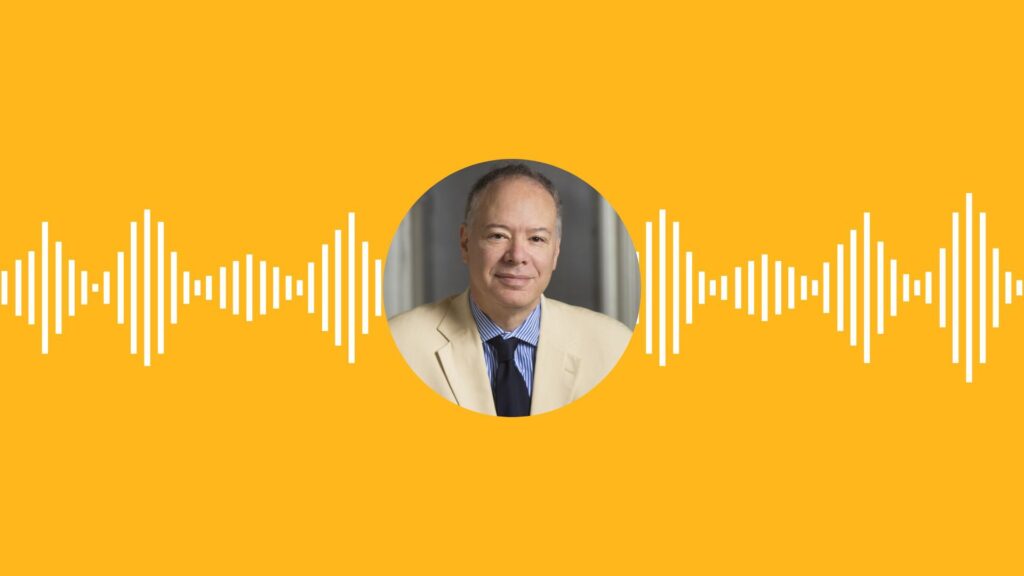 Josh and Henry chat with Steven Smith, who is a professor of Political Science and Philosophy at Yale. Smith was on campus at ASU to give a Constitution Day lecture.

Smith speaks about defending patriotism, from attacks by both the left and the right, in his new book, “Reclaiming Patriotism in an Age of Extremes.”

Steven Smith argues that patriotism has been misconstrued on both sides of the aisle. He argues that Americans are a people of ideas, an aspirational people.

“That’s what I think is lost on both the left and the right,” he said, “The left who see patriotism just as a cover for racism, xenophobia, all of the ugliest dimensions of political life and the right, who sees it simply as a way of embracing what they call patriotism, as a way of distinguishing ins from outs and for stigmatizing domestic others.”

To hear more about Smith’s new book, including the distinctions between patriotism and nationalism, be sure to listen to this week’s episode of Keeping it Civil.