Hear Josh and Henry discuss timely topics with Glenn Loury, including his life and intellectual journey to becoming an academic economist. 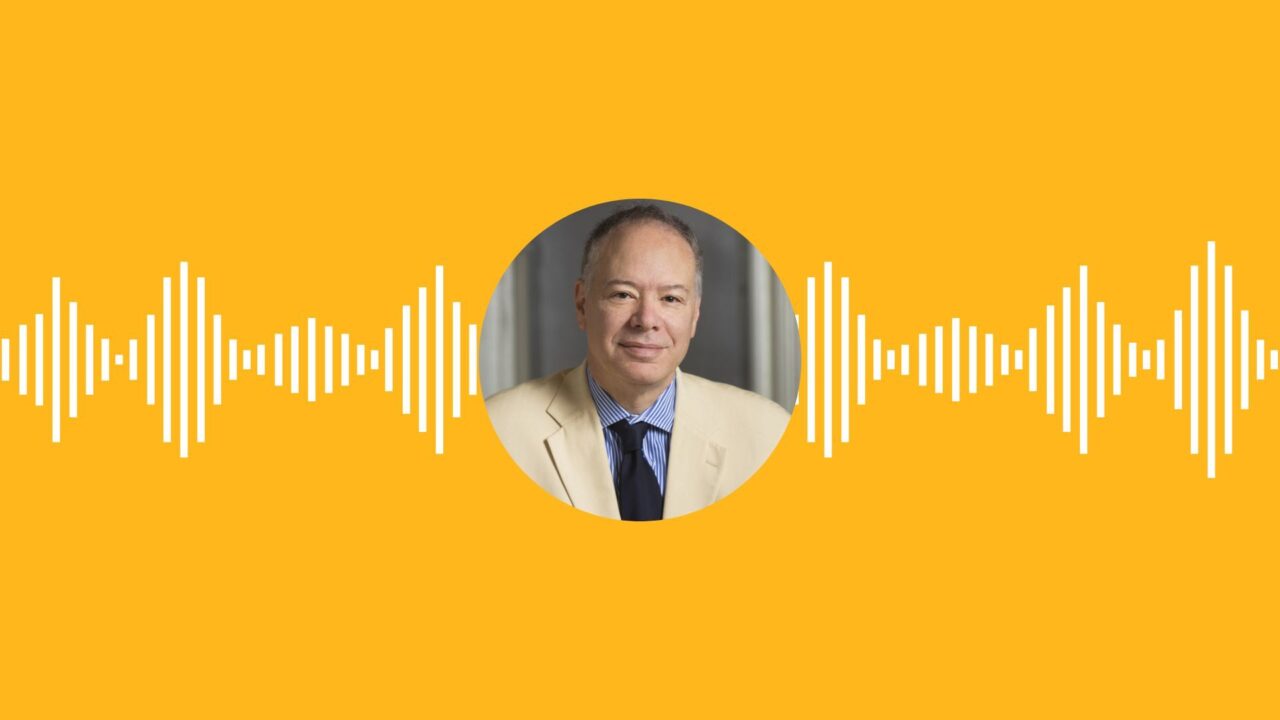 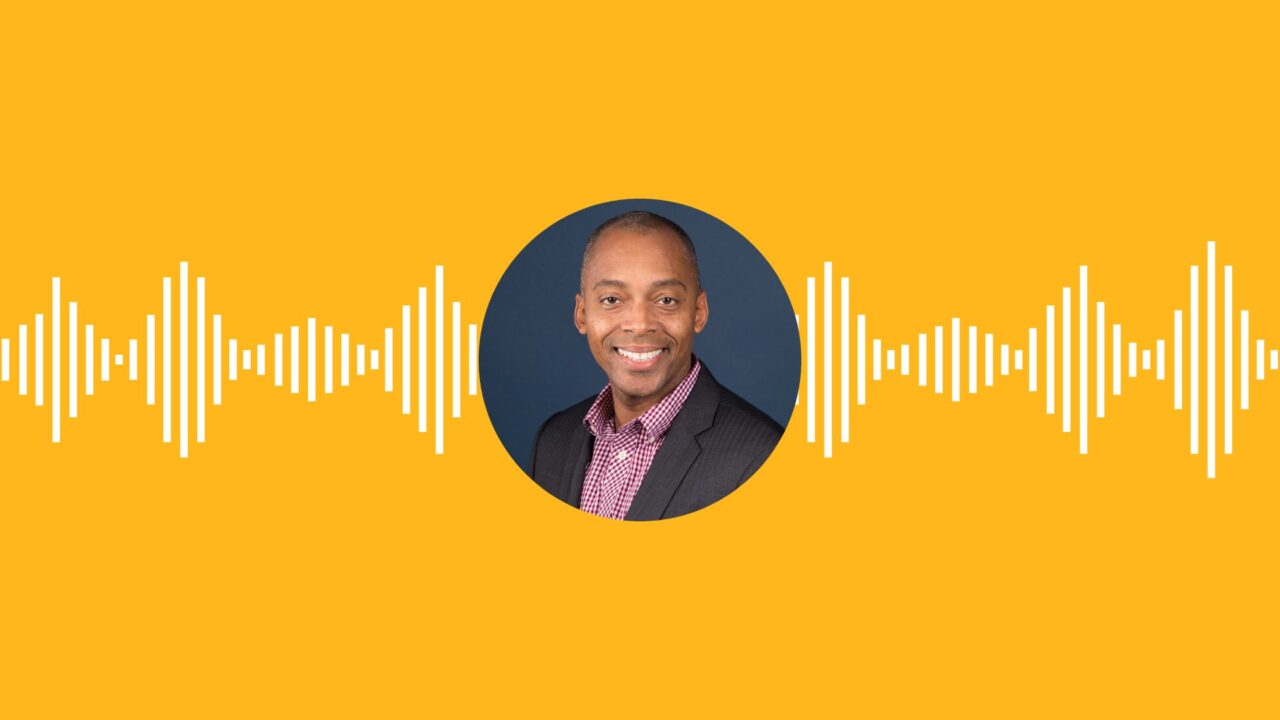 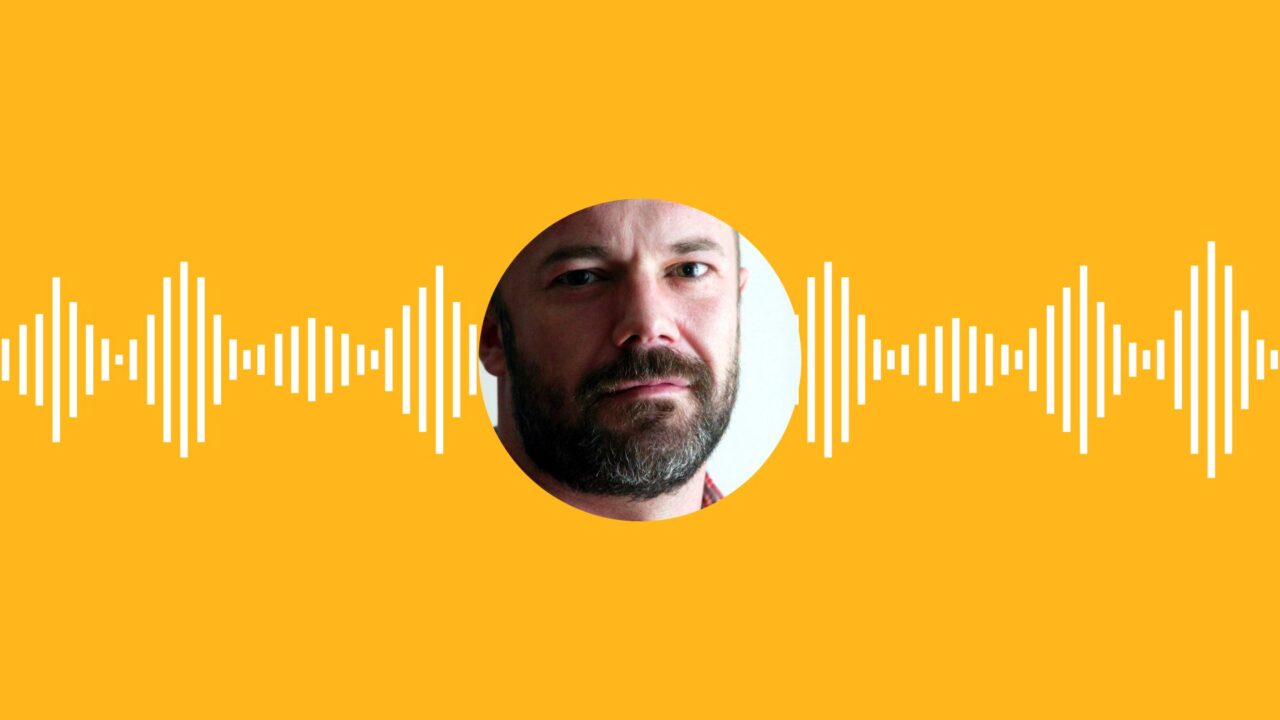 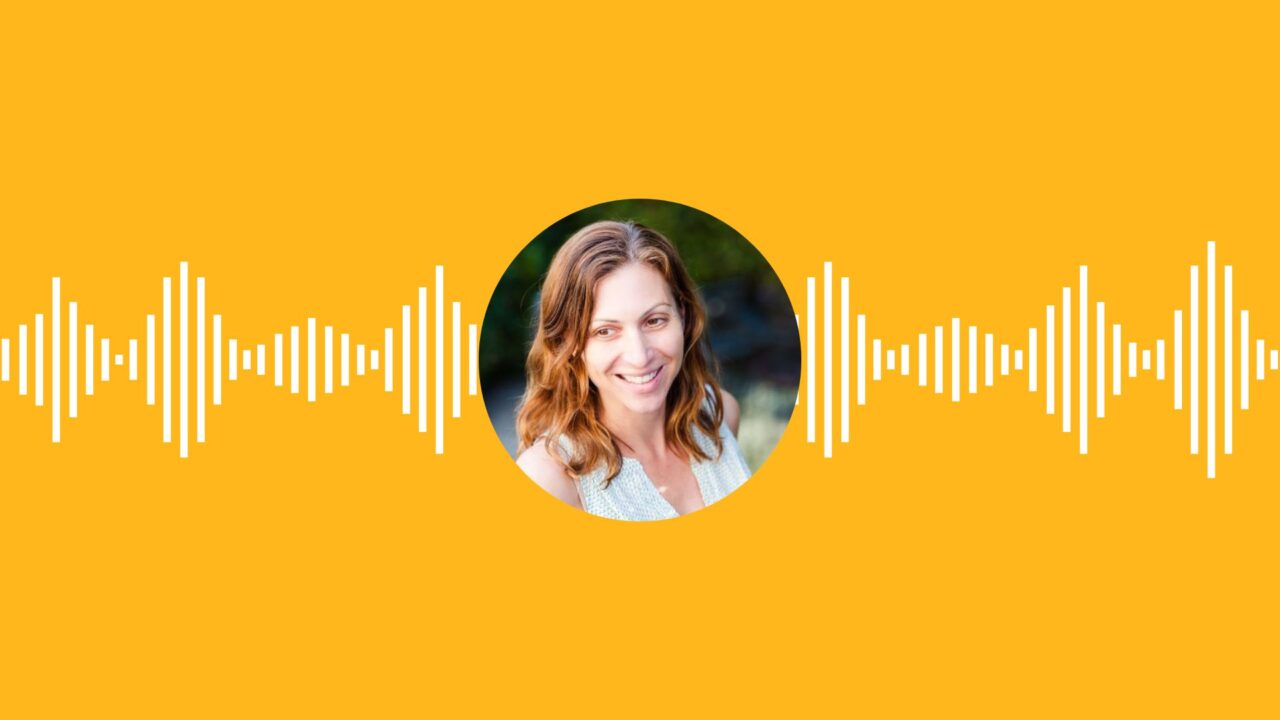 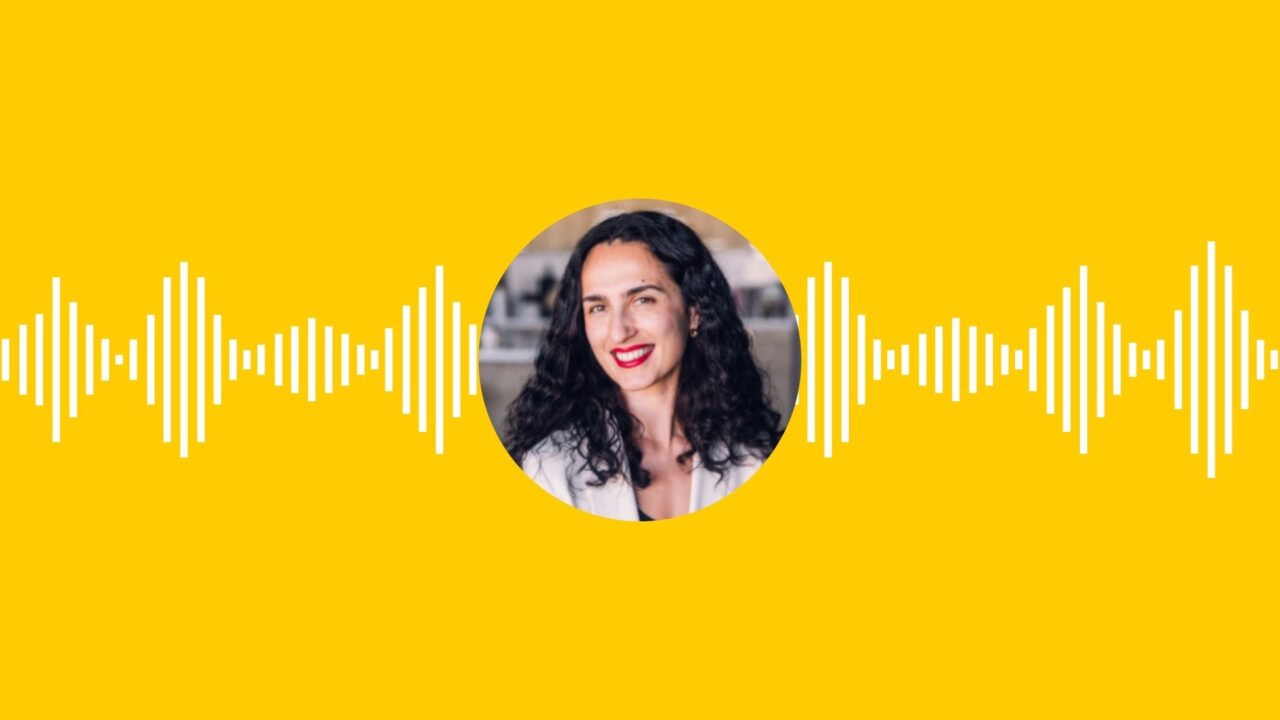 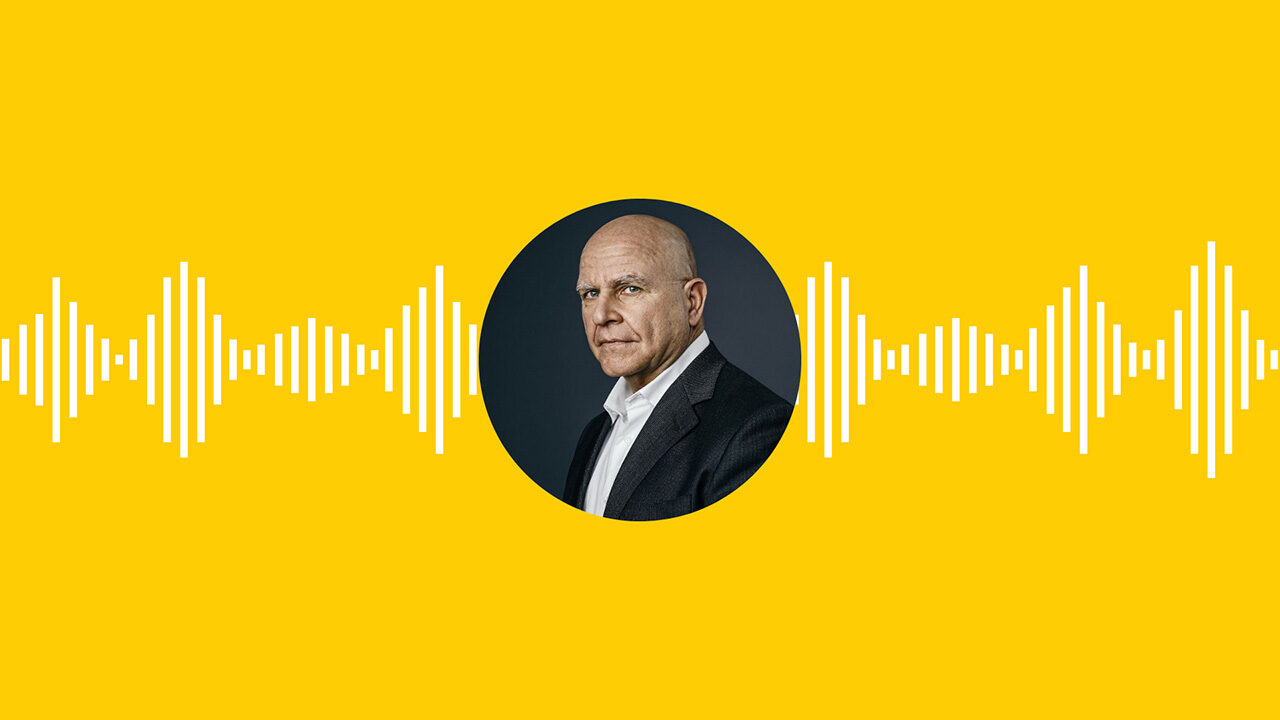 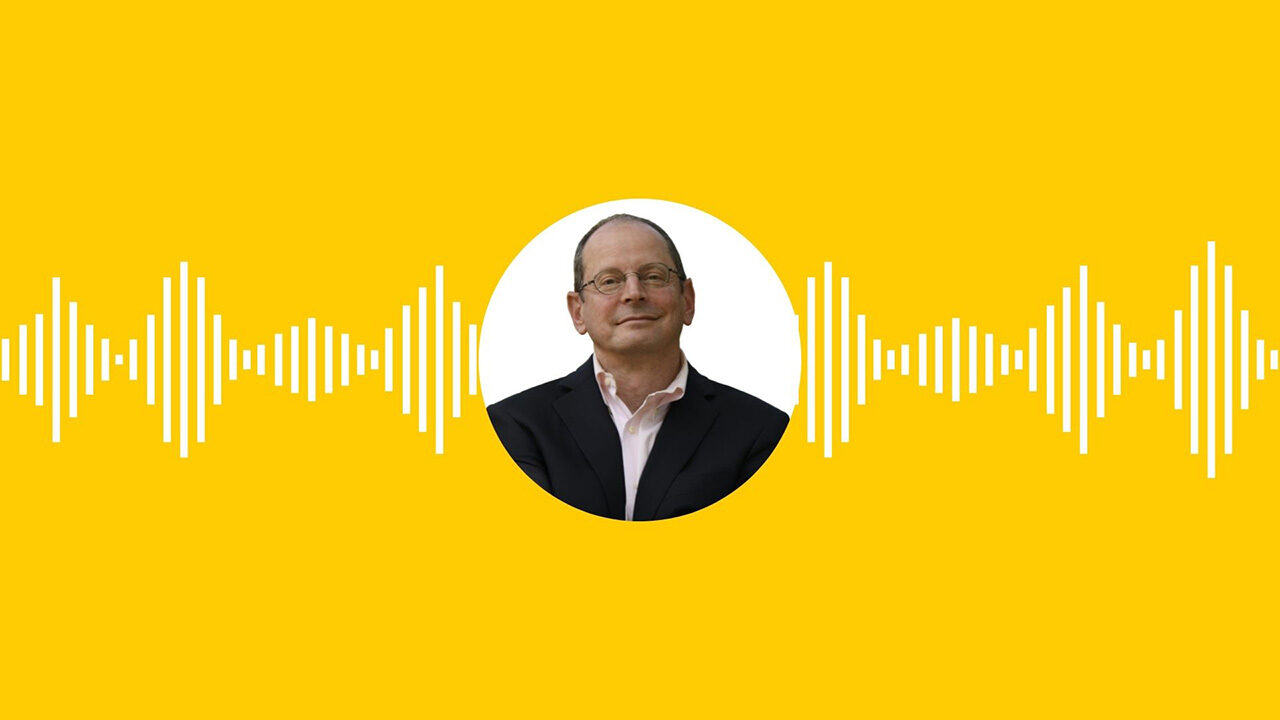 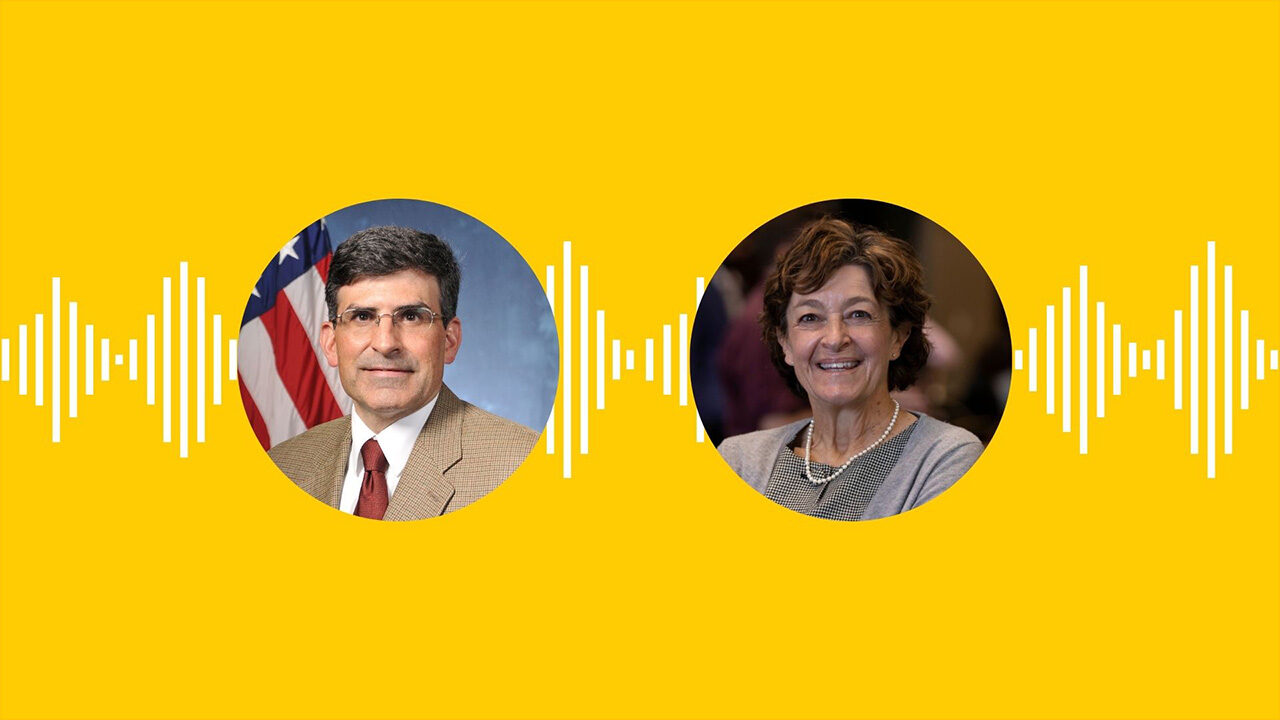 From a young age, Americans are often told to avoid controversial topics such as politics and race. But avoiding them altogether may have contributed to today’s political polarization. Instead, Americans should engage in civil discourse. That is the rationale behind the relaunch of the podcast “Keeping It Civil,” a partnership between Arizona State University’s School of Civic and Economic Thought and Leadership (SCETL) and Arizona PBS.

“Keeping It Civil” is dedicated to creating space for disagreement on relevant topics and bridging political polarization through civil discourse. In each episode, hosts Joshua Sellers and Henry Thomson interview prominent intellectuals, authors and scholars with diverging views on pressing issues in America. Guests discuss a wide range of topics, including political reform, systemic racism and racial disparities, free speech on campus, meritocracy and populism.

Sellers is an associate professor of law at Sandra Day O’Connor College of Law at ASU. He is an expert on American politics and American election law.

“This is unlike anything I’ve done so far in my career, and I appreciate the opportunity to converse with these respected scholars, authors and intellectuals about some of America’s greatest challenges,” said Sellers, a lawyer and scholar with degrees from the University of Michigan and the University of Chicago.

Originally from New Zealand, Thomson is an assistant professor of political science in ASU’s School of Politics and Global Studies.

“Josh and I met at a new faculty orientation five years ago. We have become good friends, and although we don’t agree on everything, we both love intellectual discussion and debate,” said Thomson.

“It is a university — it’s not a public park, it’s not a political campaign. It’s a distinctive kind of discourse meant to be more reasonable, meant to be more civil than other spaces of disagreement. That is the broader mission underlying the school’s educational and public offerings,” said Paul Carrese, director of SCETL.

“SCETL’s mission involves students, faculty and the community at large in broad discussions about compelling and challenging issues of our times. That is how the Civic Discourse Project was born: as a public, civic discourse between SCETL and the broader Arizona community,” added Carol McNamara, SCETL’s associate director for public programs.

“At Arizona PBS, our goal is to keep the citizens of this state connected, not only to educational resources and informational programming, but also to each other and to the important discussions taking place in our communities and beyond,” said Adrienne Fairwell, the general manager at Arizona PBS. “A true, collaborative effort, this podcast perfectly aligns with that mission. We look forward to hearing the timely conversations between some of our country’s top thought leaders and our podcast hosts.”

Overseeing the production is Regina Revazova, founder of Open Conversation and a faculty associate at ASU’s Walter Cronkite School of Journalism and Mass Communication. She works closely with both Arizona PBS and SCETL to deliver a top-quality production.

“’Keeping it Civil’ is a one-of-a-kind content that offers in-depth conversations with the brightest thinkers of our time. I’m so glad this will be available to the public, and (I’m) honored to be a part of this project,” said Revazova.

“Keeping it Civil” is available on all major platforms, including Spotify, TuneIn, Stitcher Radio, iTunes and Google Play.

SCETL is an academic unit inside The College of Liberal Arts and Sciences at Arizona State University. The school combines a liberal arts education with outside-the-classroom learning experiences to prepare its students for leadership roles in the 21st century. The school has also developed a robust public programming schedule in the Civic Discourse Project, which addresses the pressing issues of our times, aired on PBS Arizona. For more information about the school, visit scetl.asu.edu.

Henry Thomson is a political science professor in ASU’s School of Politics and Global Studies. Originally from New Zealand, he studied political science, economics, international relations and German literature in Oxford, Minneapolis, Berlin and Wellington before moving to Arizona.