Join Chef Mark Tarbell as he takes you to some of the most interesting places to eat in Arizona. Watch online or on the PBS app.

Pastry Chef Clarissa Robinson from Hotel Valley Ho makes a "Show Stopper Shake" that is easy to make at home. 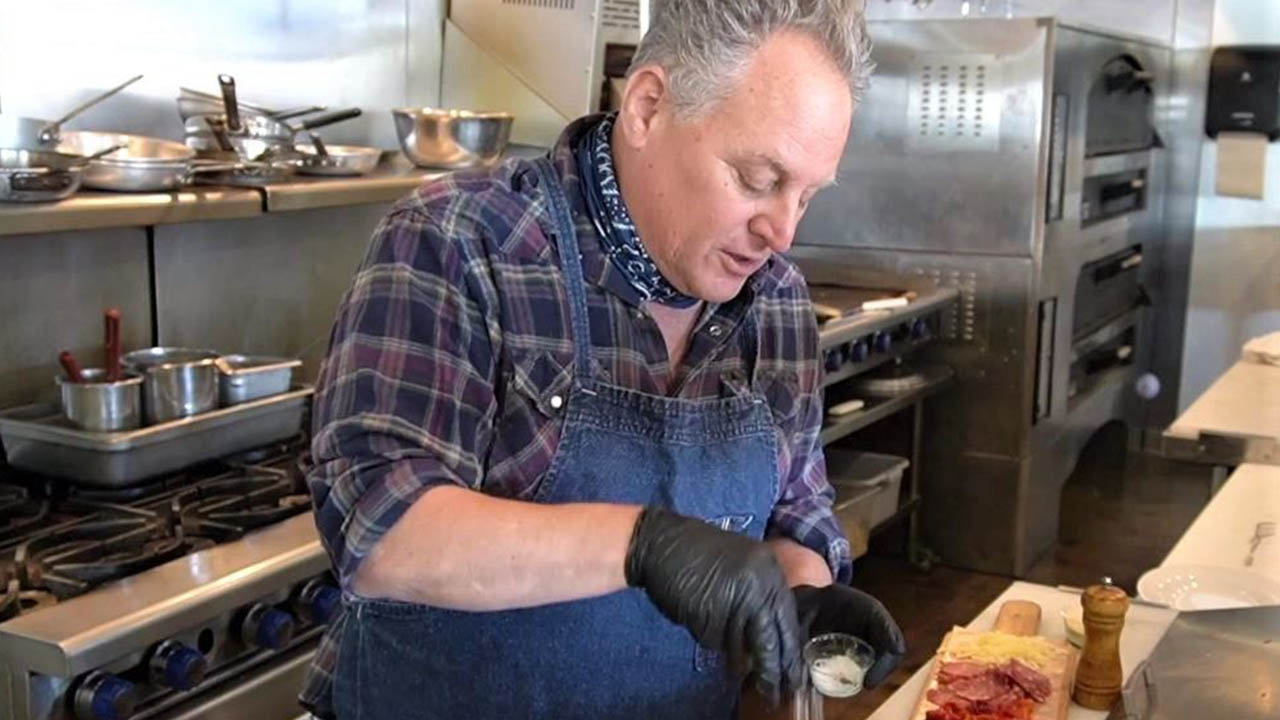 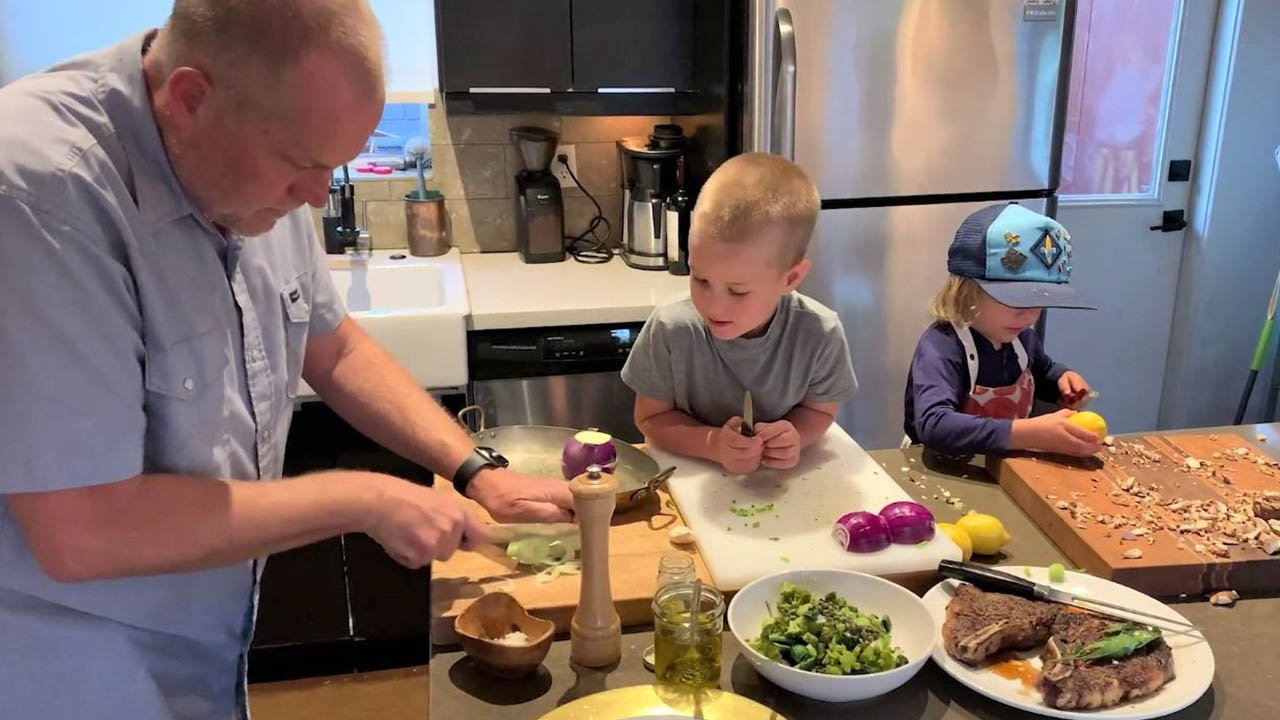 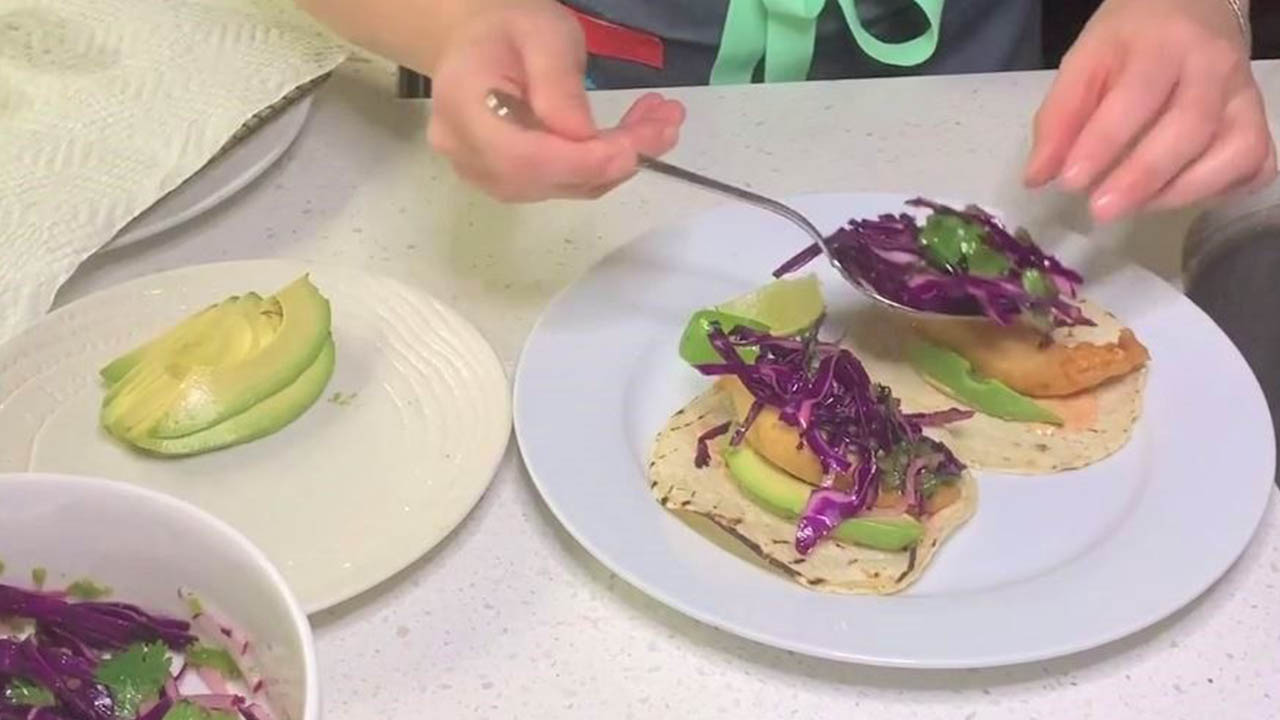 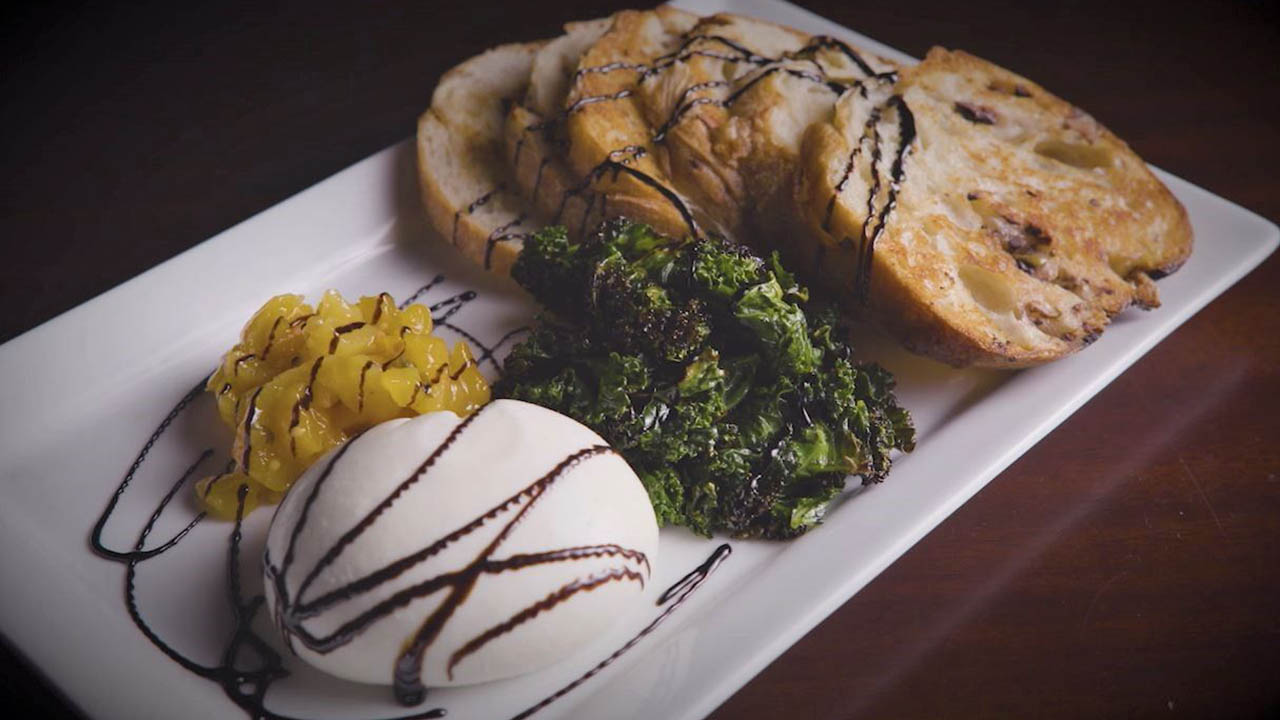 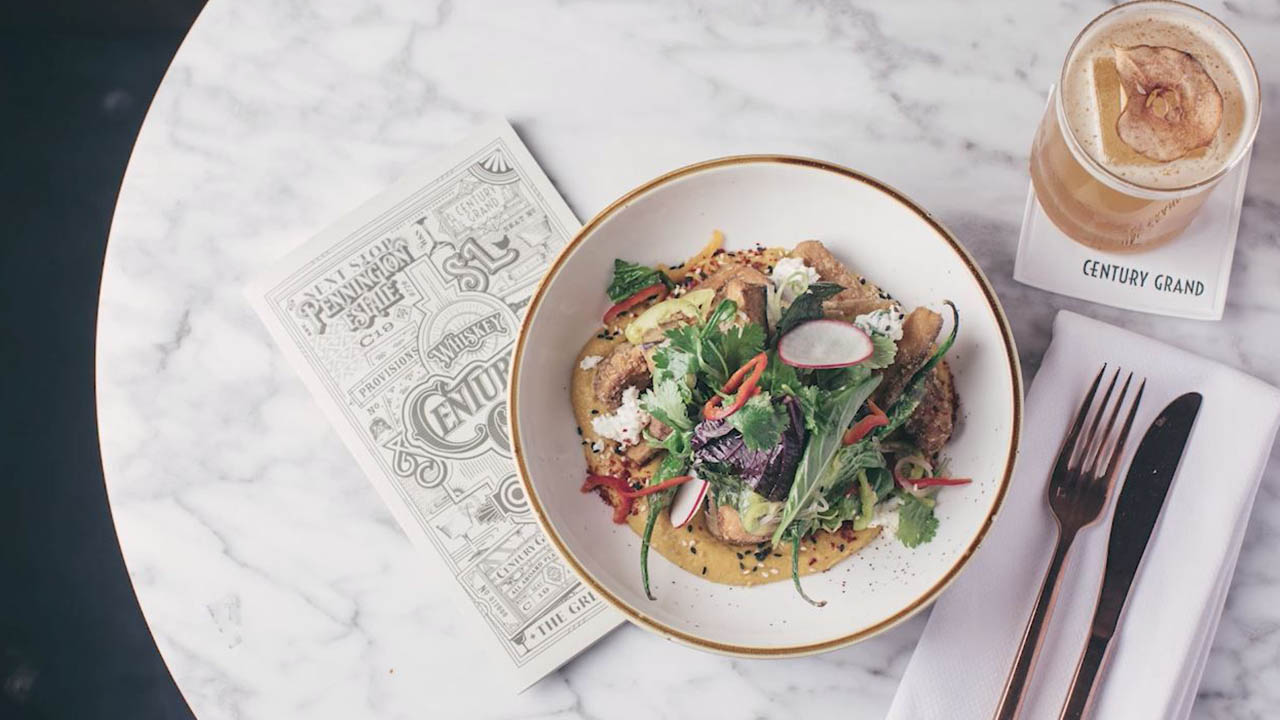 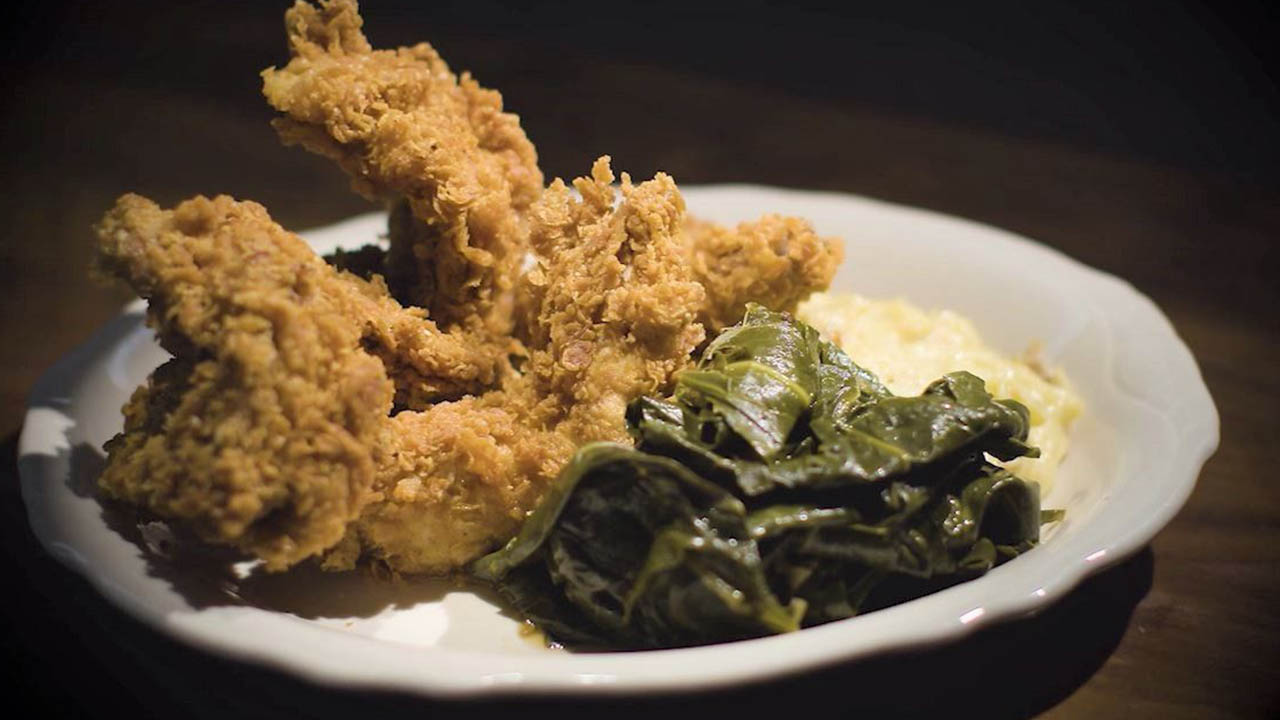 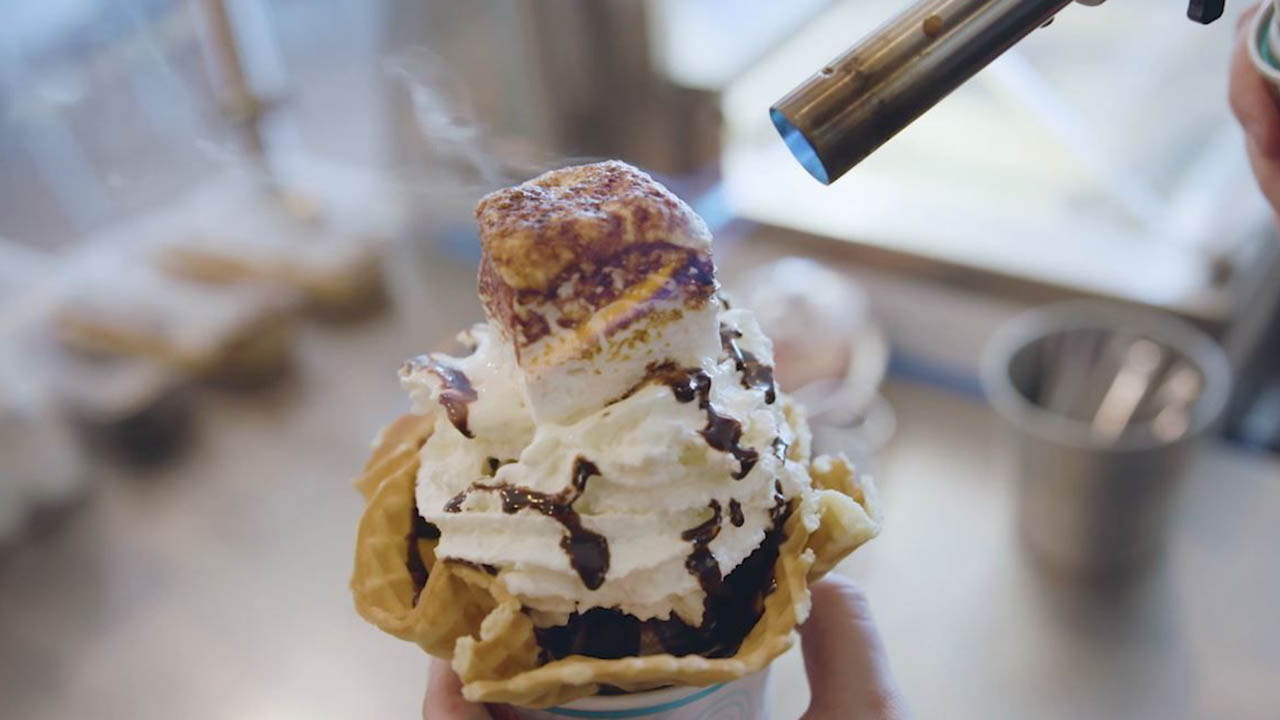 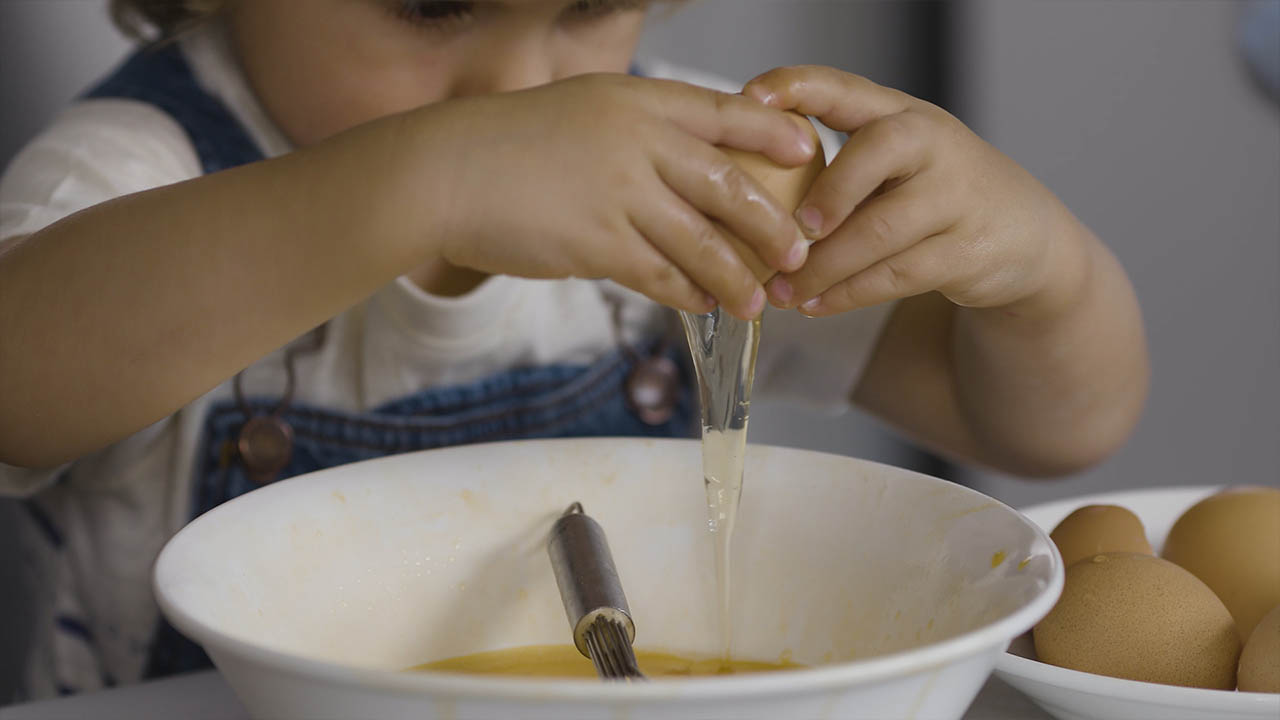 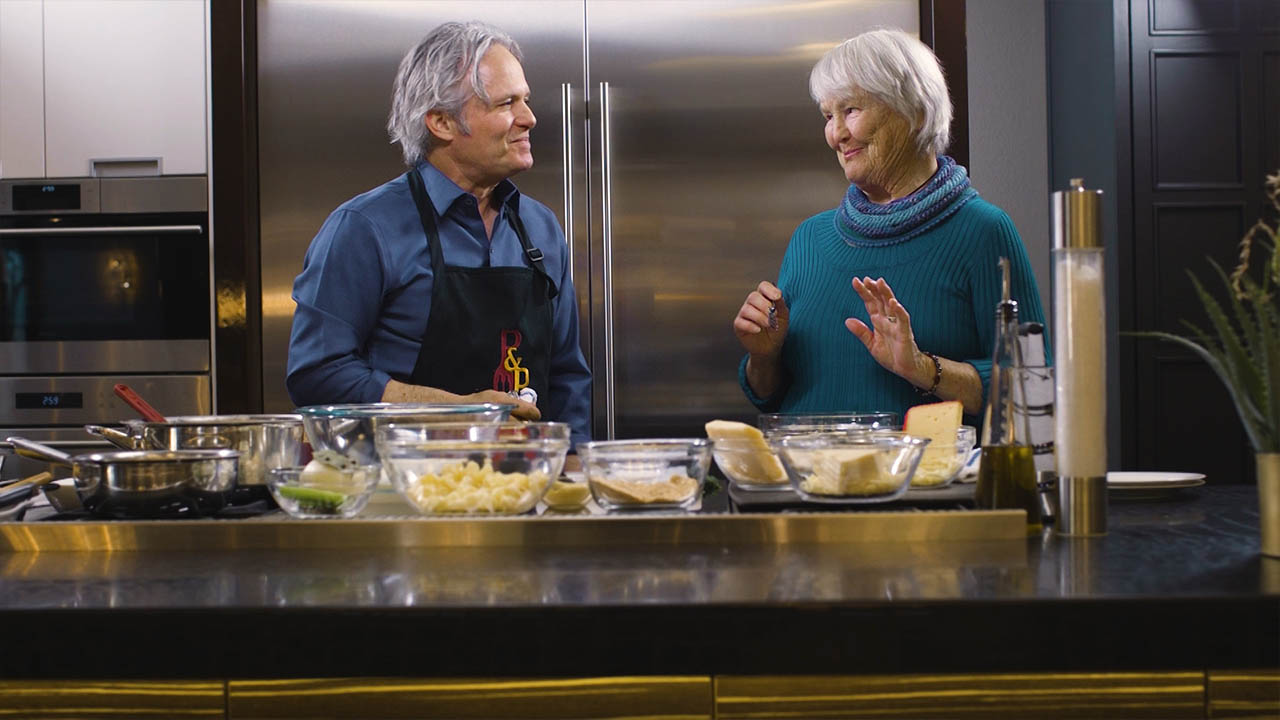 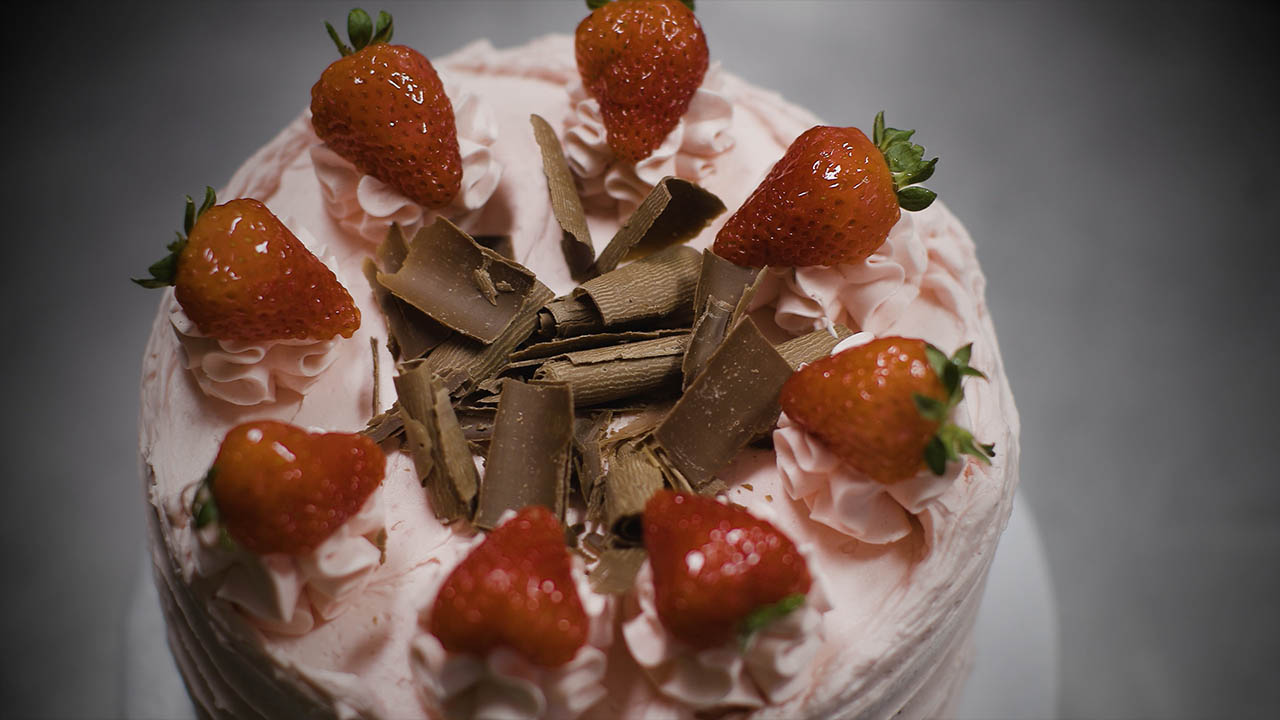 'Pass It On': The Great Gadsby Bakery 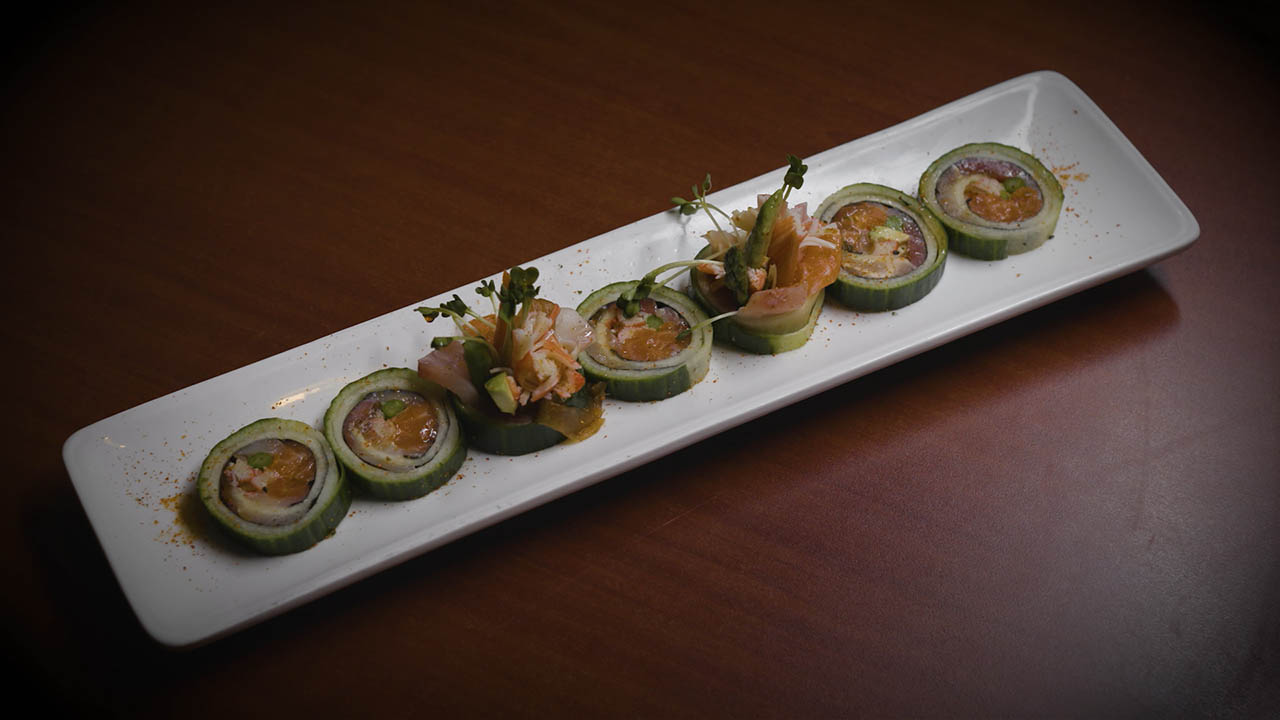 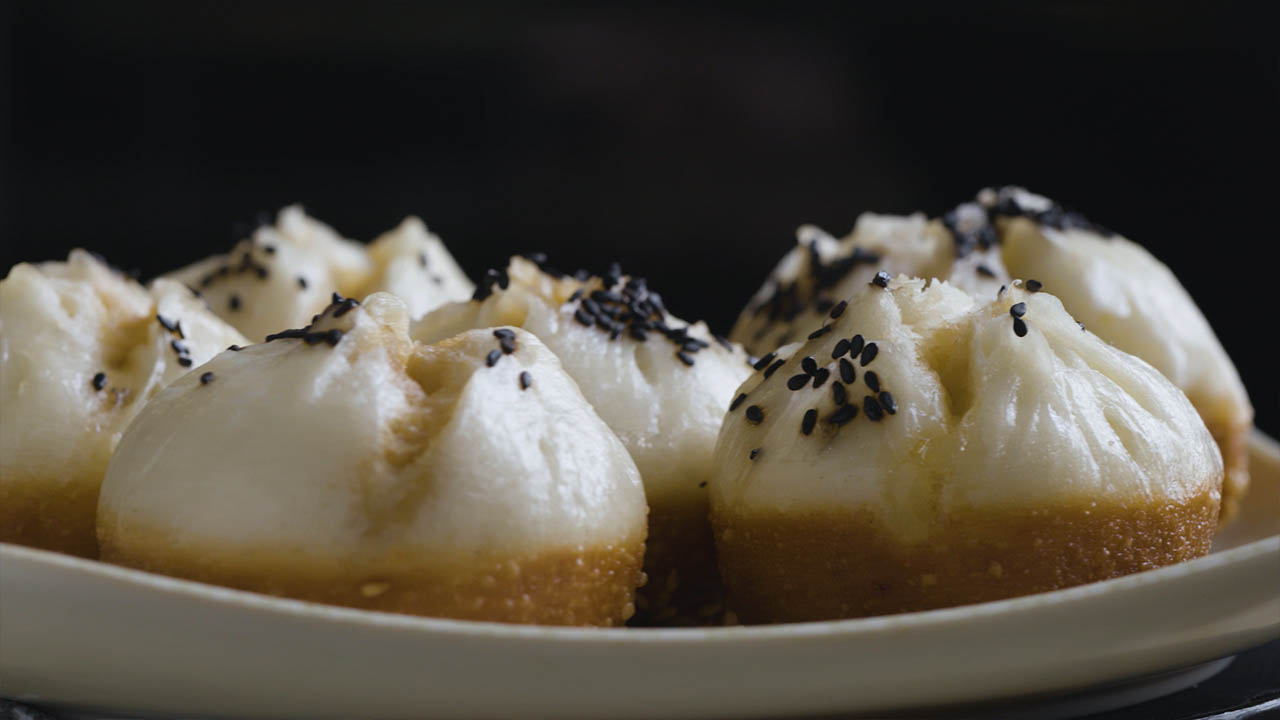 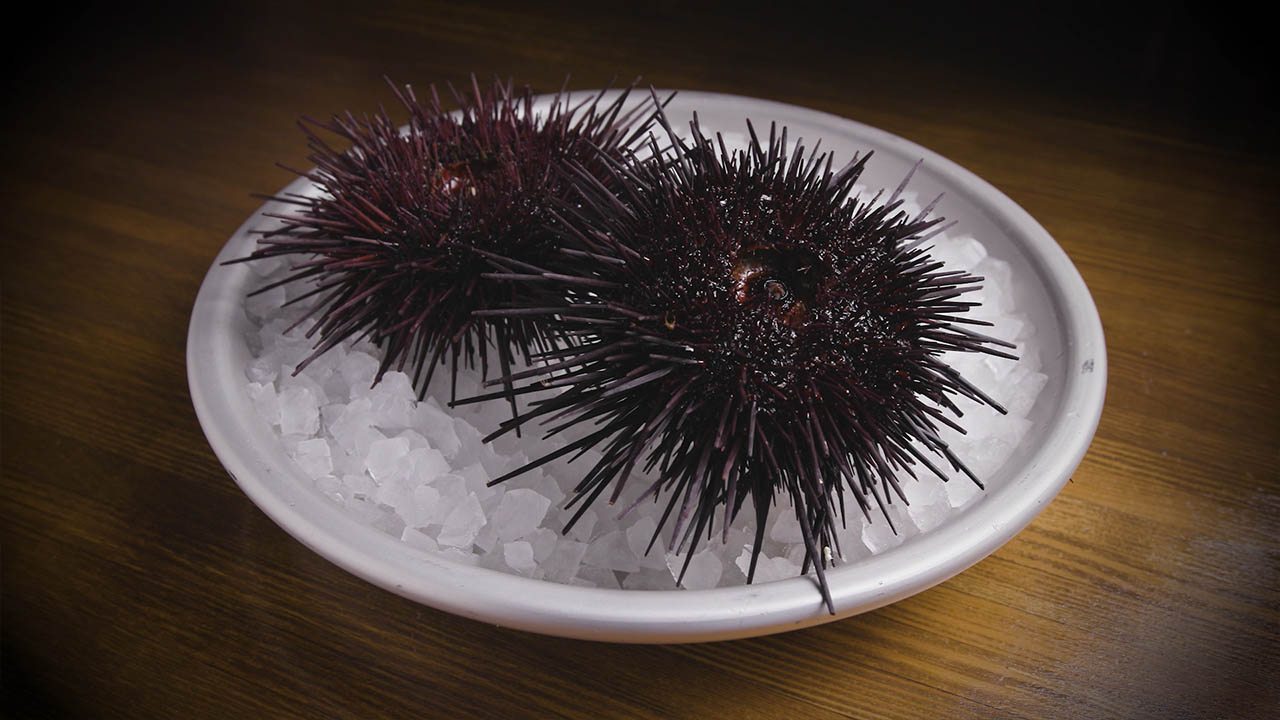 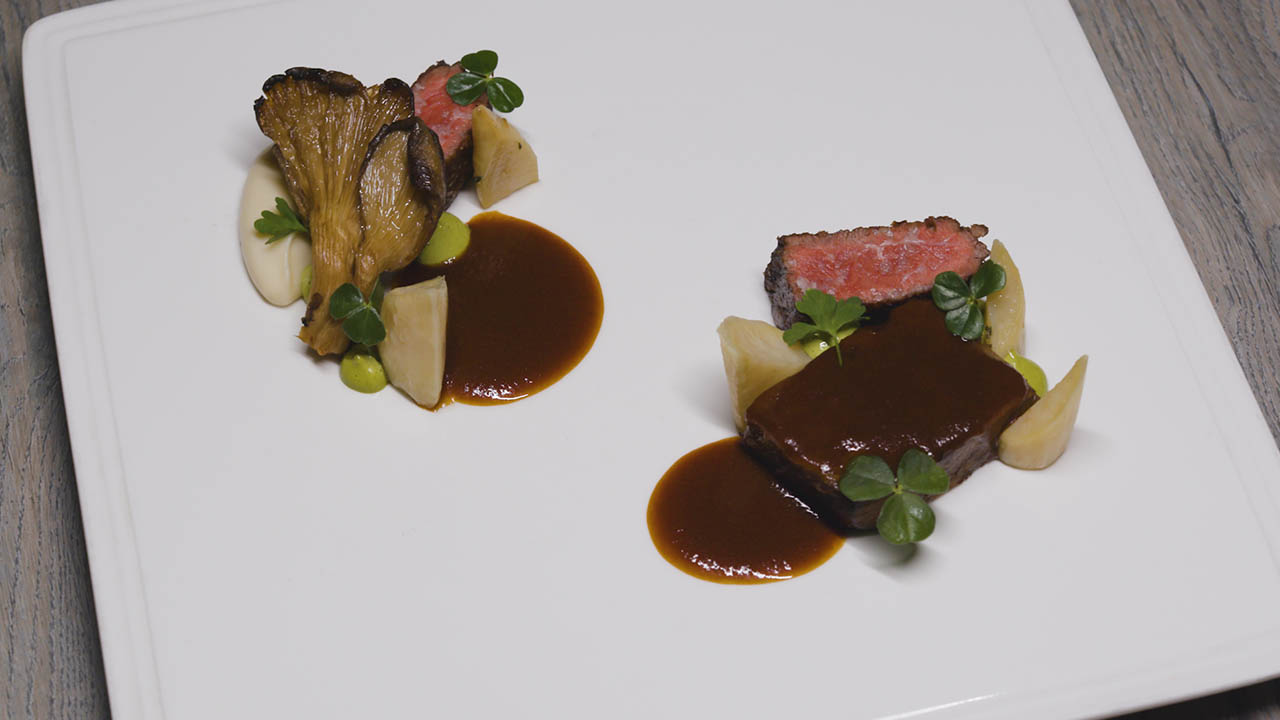 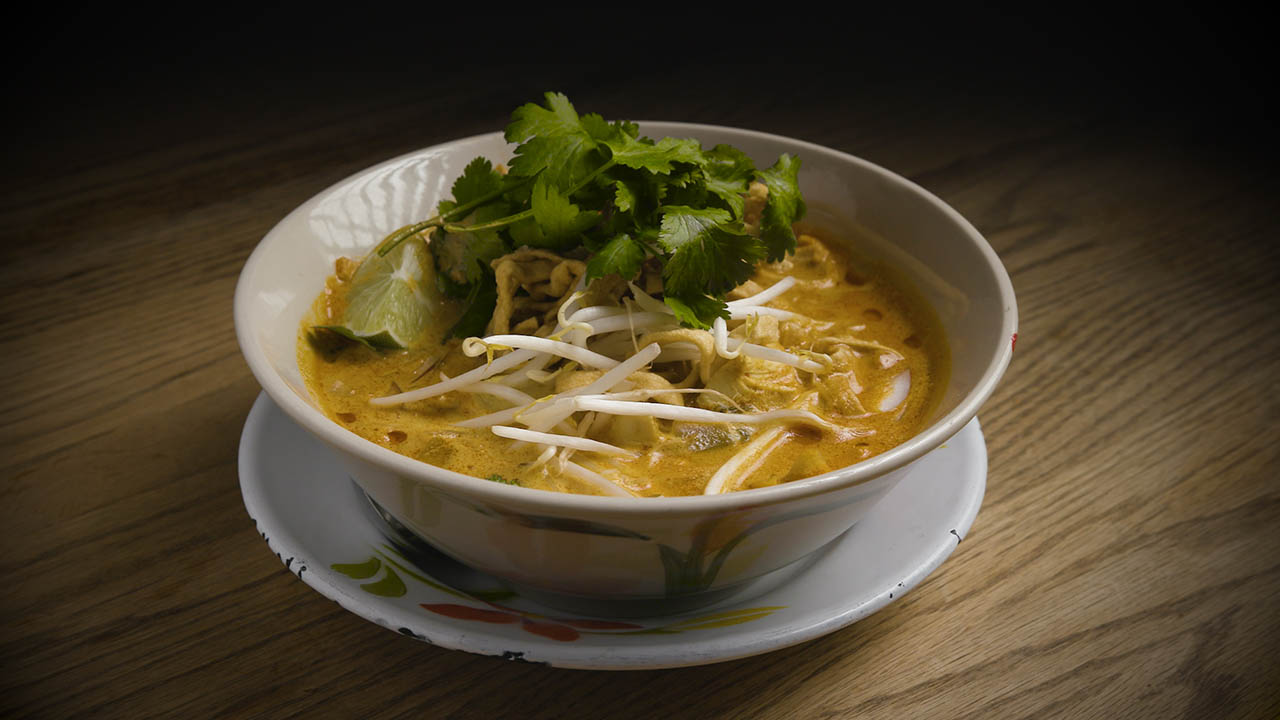 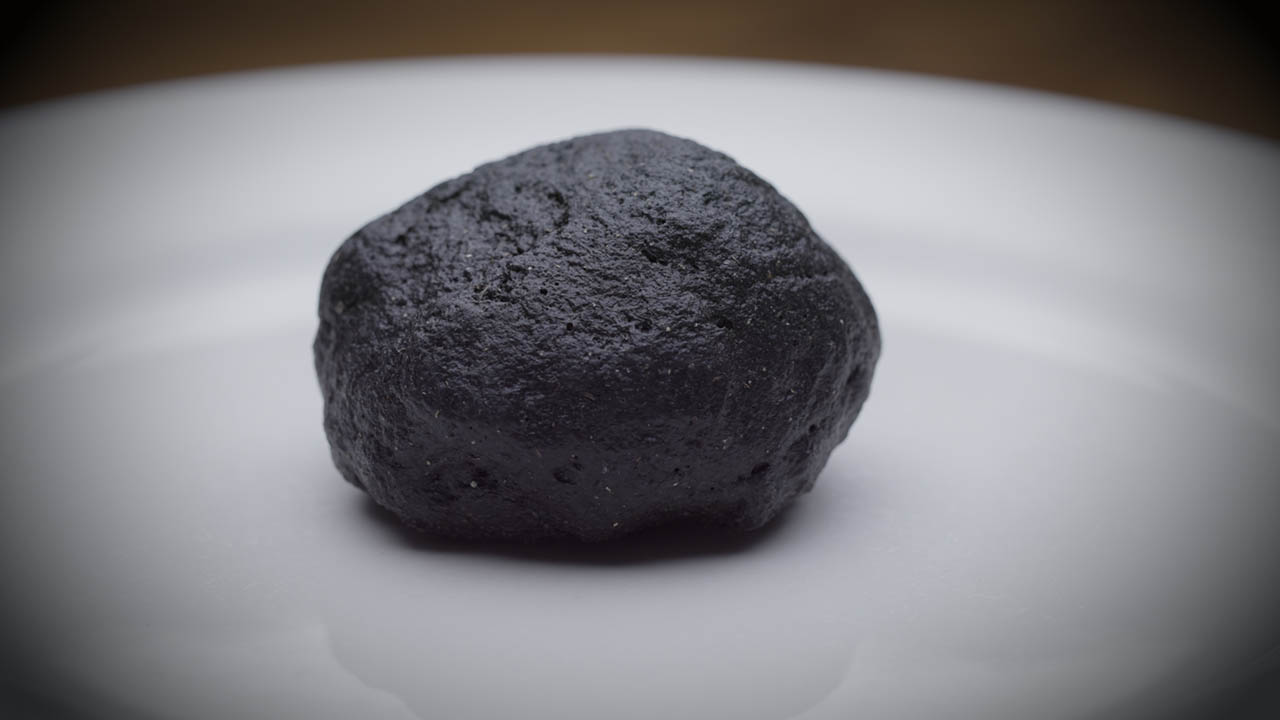 'Science and Art': The 'Not Truffle'

“Plate & Pour,” the original series from Arizona PBS that brings viewers behind the scenes of local restaurants, is back for season two.

Since season one, the show’s host, Chef Mark Tarbell, has acquired a new companion: a gold Emmy statuette awarded by the Rocky Mountain Southwest Chapter of the National Academy of Television Arts & Sciences.

In season two, Tarbell continues to chat with local restaurateurs and bartenders, and he joins chefs as they show off their expertise. Viewers experience the science and artistry behind some of the region’s most innovative and popular dishes.

But season two isn’t just more of the same. The show also serves up recent developments and trends in the Arizona culinary scene.

One of those excursions includes a morning at the Uptown Farmers Market with Charleen Badman, this year’s winner of the James Beard Award for Best Chef Southwest. Known for her ability to coax the best flavor from locally grown vegetables, Badman and Tarbell shop for vegetables, pick up freshly-made pasta, stroll the vendors and sample the food trucks. Then at her restaurant, FnB in Scottsdale, Badman and Tarbell cook freshly-foraged lobster mushrooms with locally-produced pasta.

At the Four Seasons Resort Scottsdale, Tarbell introduces viewers to Samantha Sanz, a young chef who was nominated this year for the James Beard Rising Star Chef of the Year Award. In 2016 at just 28, Sanz became one of the youngest chefs to lead a Four Seasons restaurant kitchen. She and Tarbell make a traditional paella with a twist on one of the hotel’s beautiful patios.

Tarbell also gets out of the Valley to visit Tucson distiller Stephen Paul. He’s the creator of Whiskey Del Bac, which uses mesquite wood fires to create single malt whiskey.

Like many things featured on “Plate & Pour,” the result is a flavor distinctive to the American Southwest. Paul and his wife previously ran a furniture company that specialized in pieces made of mesquite wood. While using scrap wood to barbecue one night, they started to consider what else they could create with mesquite. That was the genesis of Whiskey Del Bac.

Check out the restaurants featured in Season 1 and Season 2.

The COVID-19 pandemic shook the world’s restaurant industry, but chefs and restaurateurs throughout Arizona pivoted to offer innovative takeout menus. Arizona PBS put those menus in the spotlight through a digital-first mini-series in 2020-2021. Read more about Plate & Pour: Takeout here.