‘Science and Art’: The ‘Not Truffle’

Chef Cory Oppold of Atlas has invented a southwest version of the truffle. Real truffles are a rare delight. They’re a fungus, similar to a mushroom, but they grow underground near tree roots in specific regions of the world. They’re very expensive and fine dining establishments like to shave them over dishes. Chef Oppold has created his own version of the truffle from scratch, using southwest ingredients. 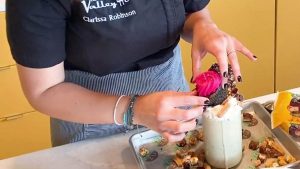 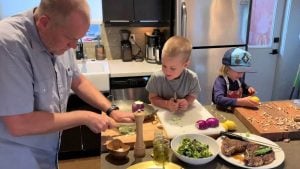 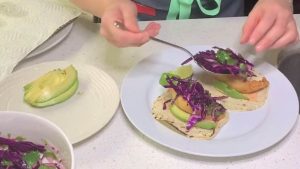 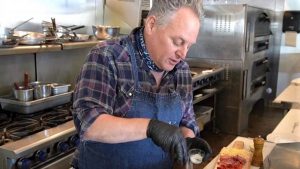 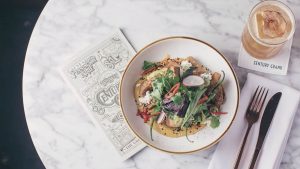 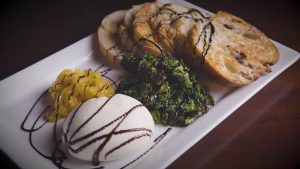 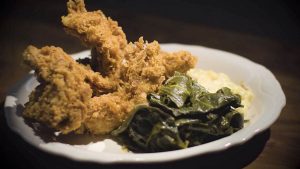 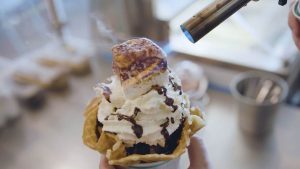 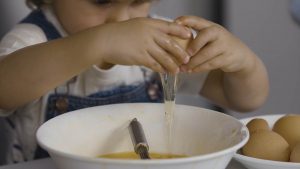 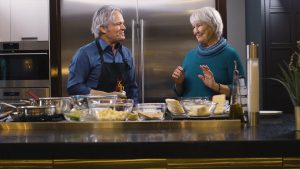 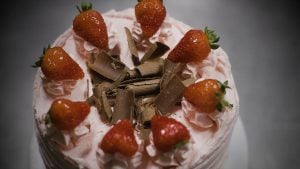 ‘Pass It On’: The Great Gadsby Bakery 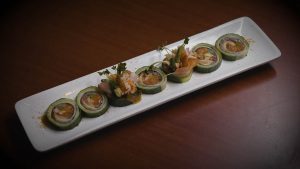 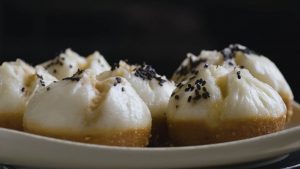 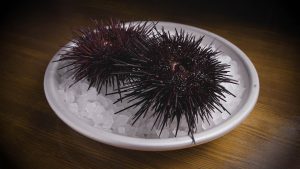 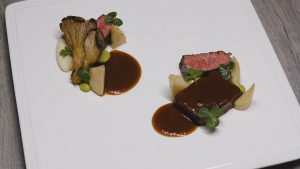 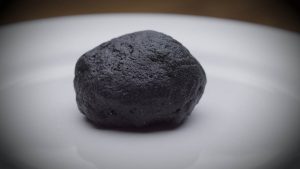 ‘Science and Art’: The ‘Not Truffle’