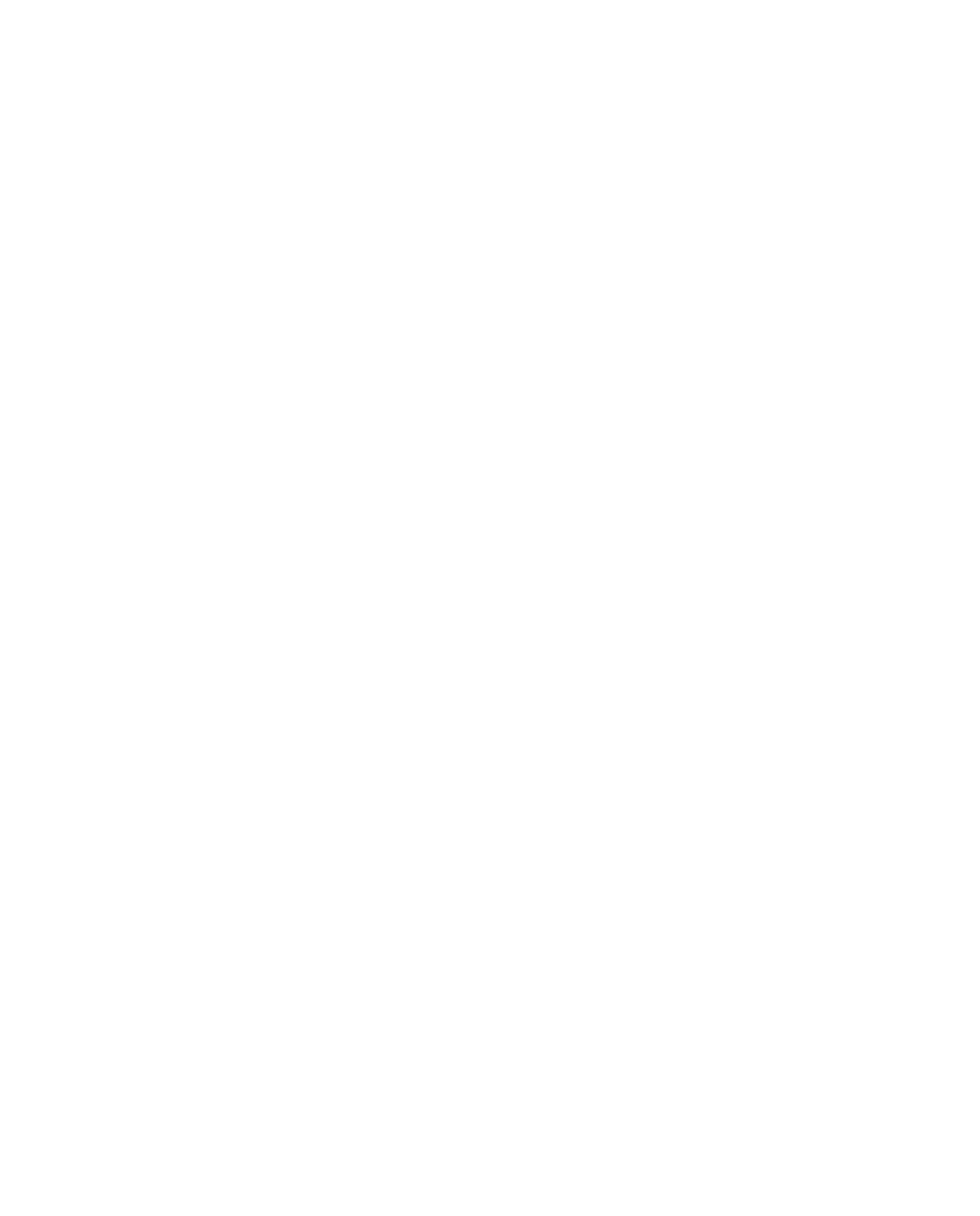 The Emmy Award-winning series is back! Join host Alberto Rios as he meets with local Arizona artists to celebrate our unique arts scene.

LATEST Art in the 48

Marlene and Leanne (The Ladies) are two professionally-trained dancers. They are super wacky physical comediennes. They’ve performed in hotels and art galleries. So, when the pandemic hit, they got the idea (it actually came to Leanne in a dream) to perform in parking lots so people could still see a live show from their car.

LATEST Art in the 48 EPISODES 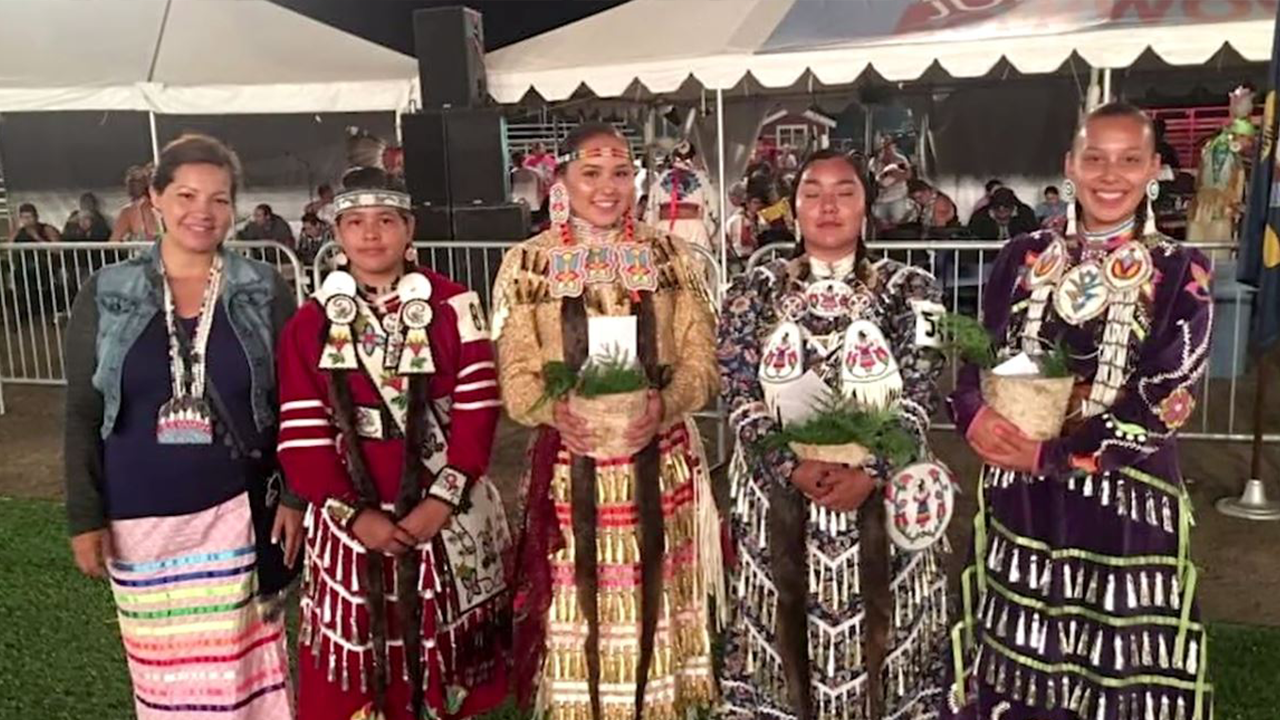 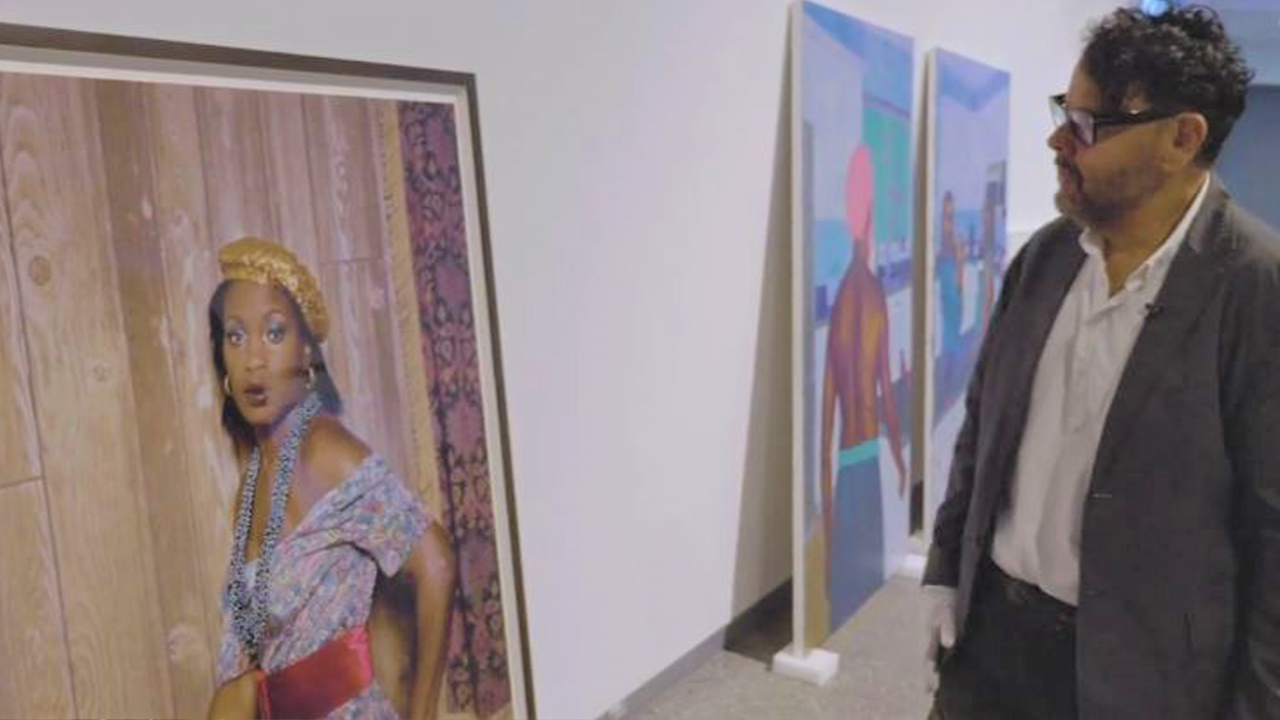 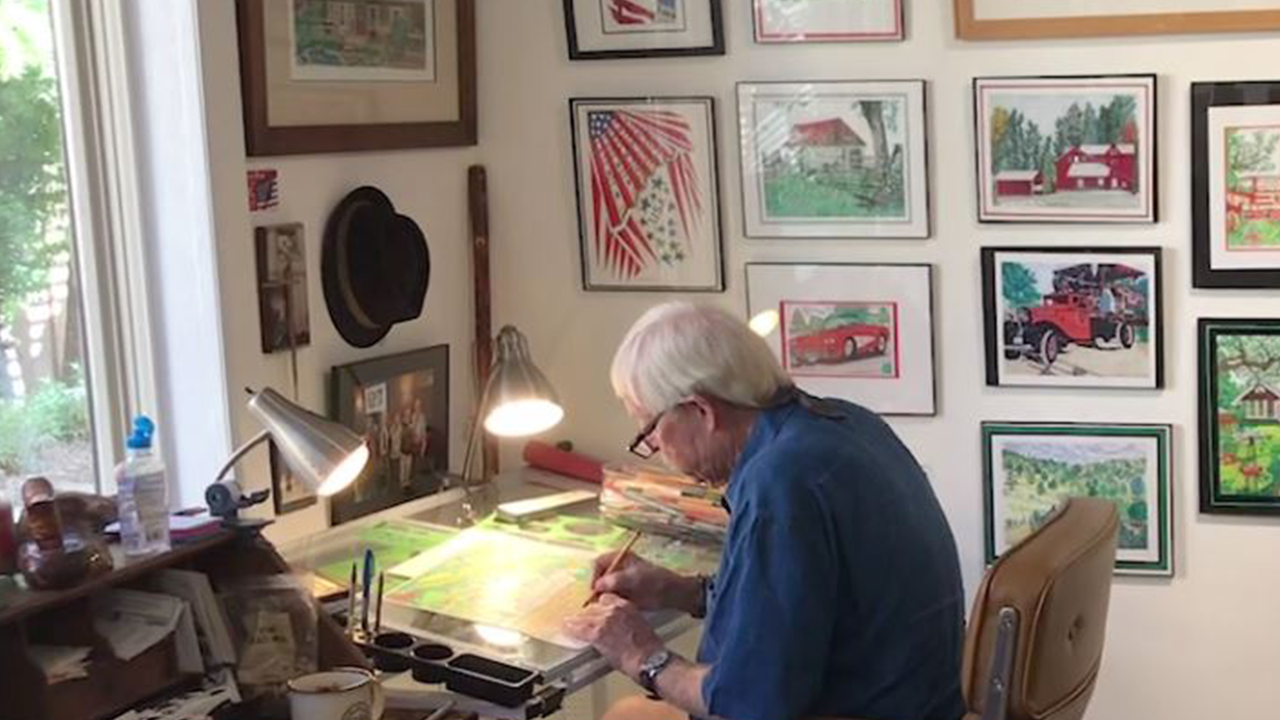 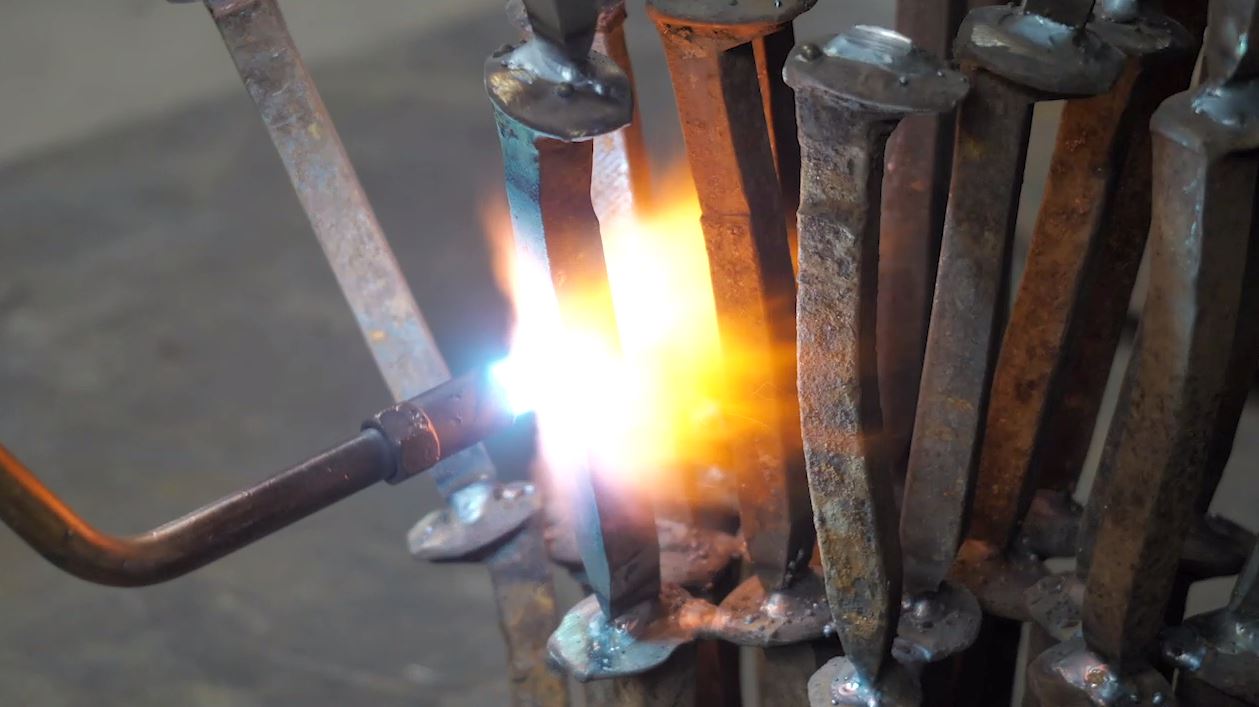 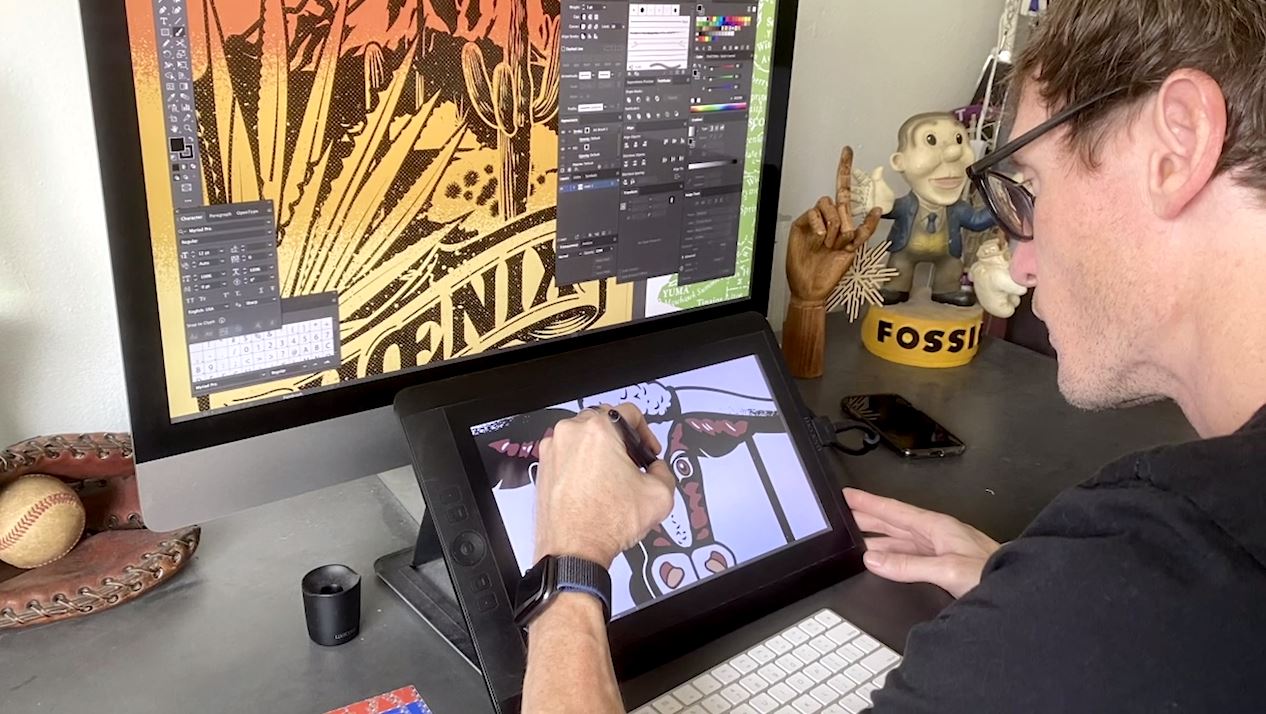 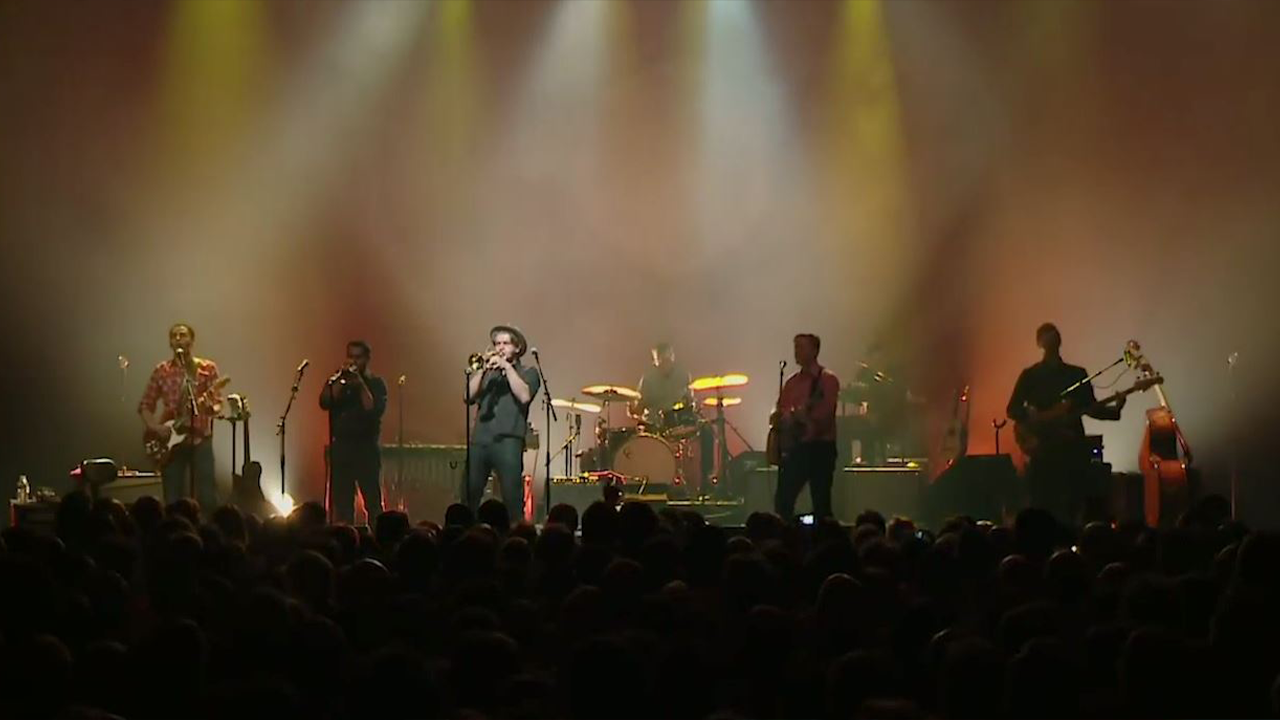 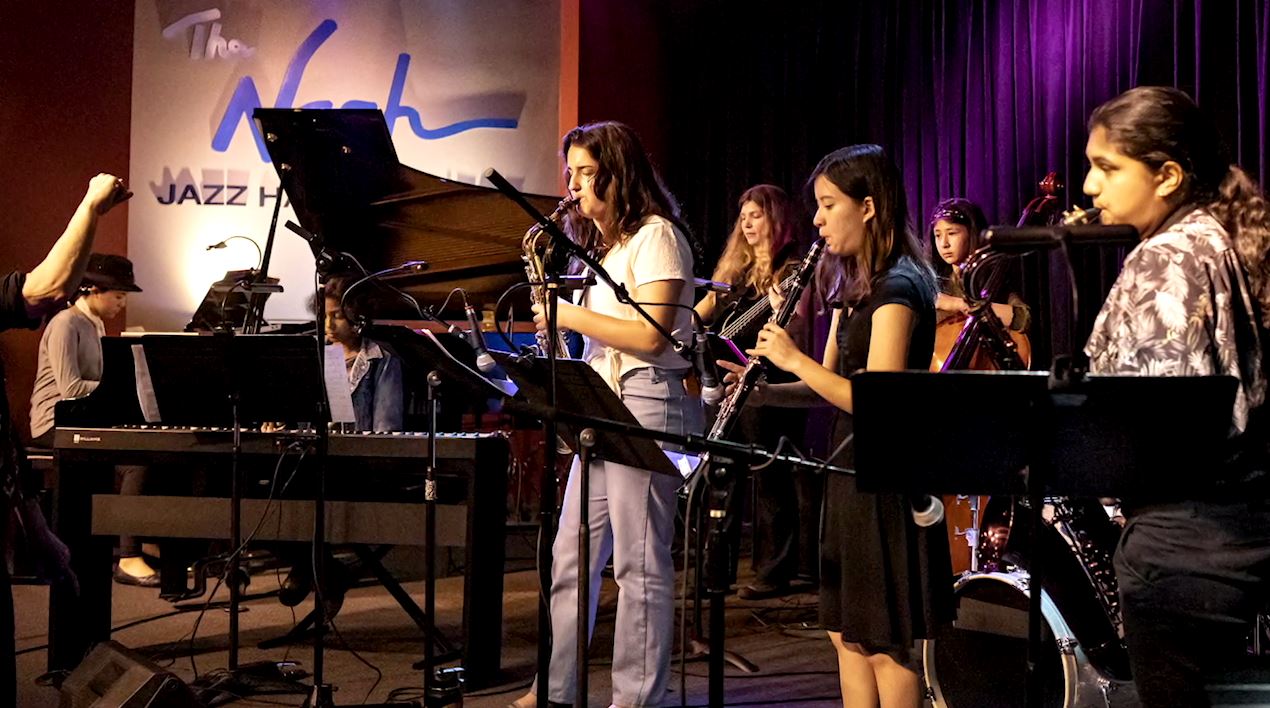 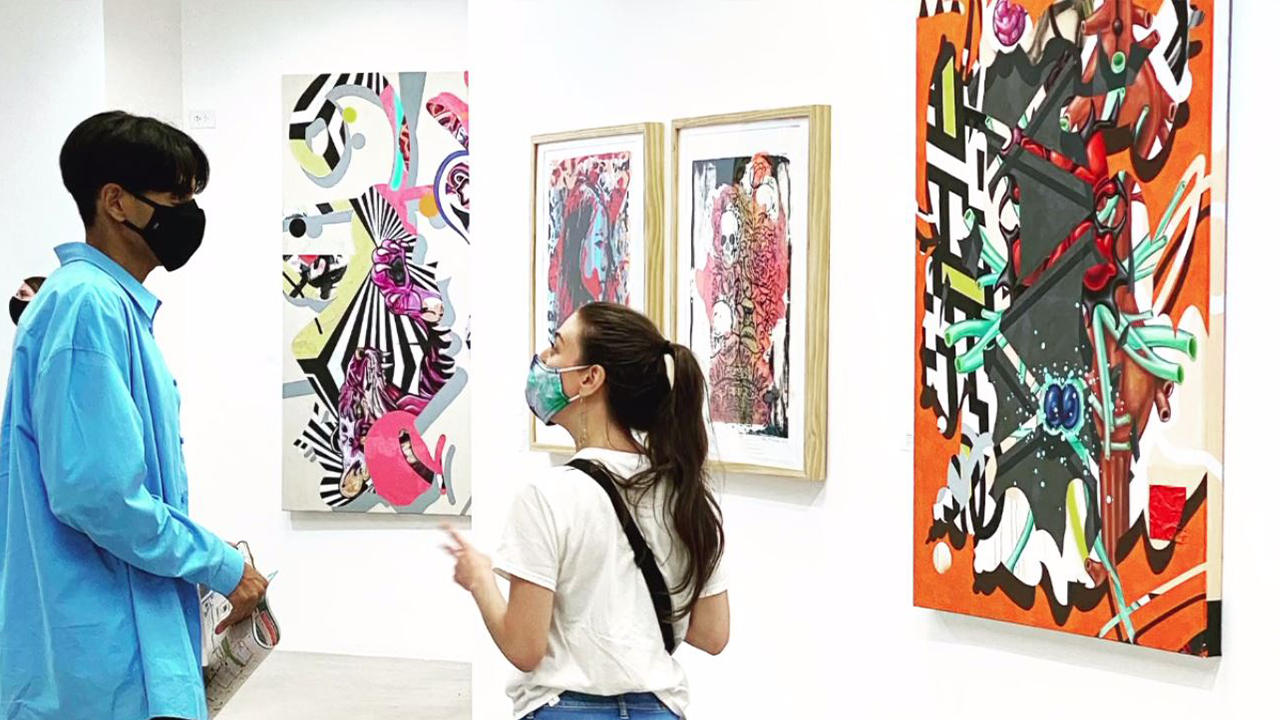 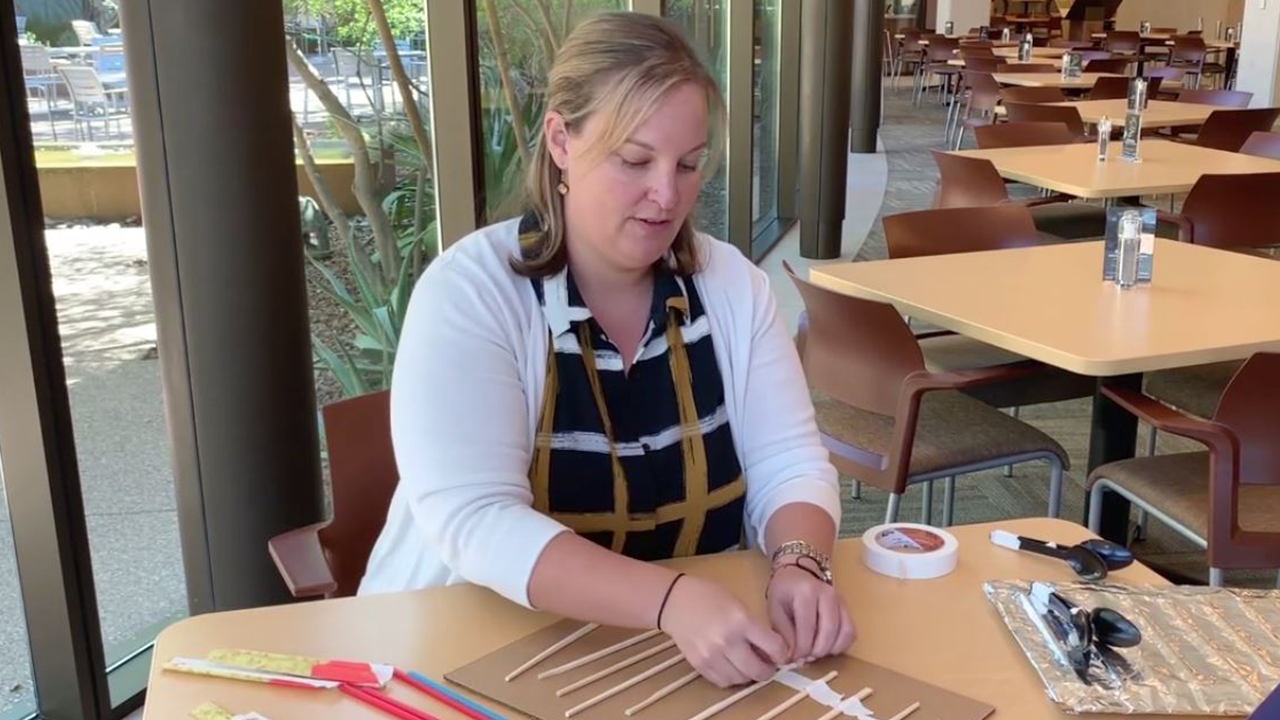 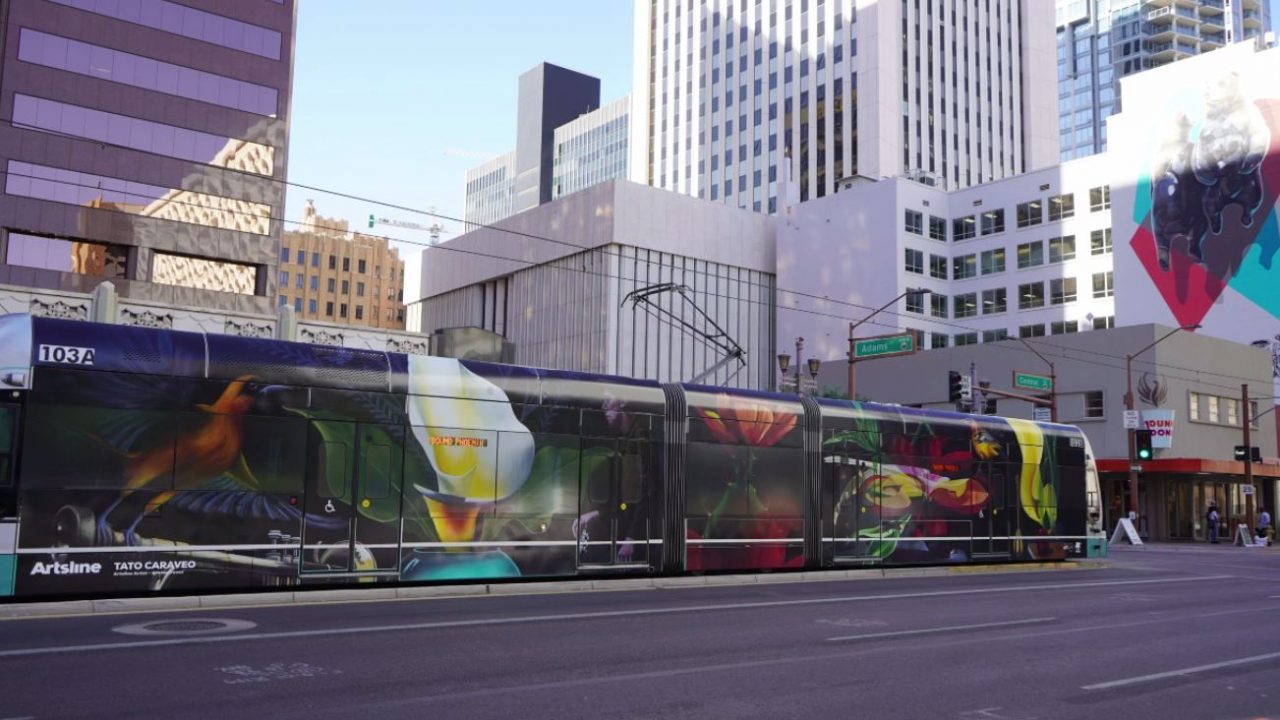 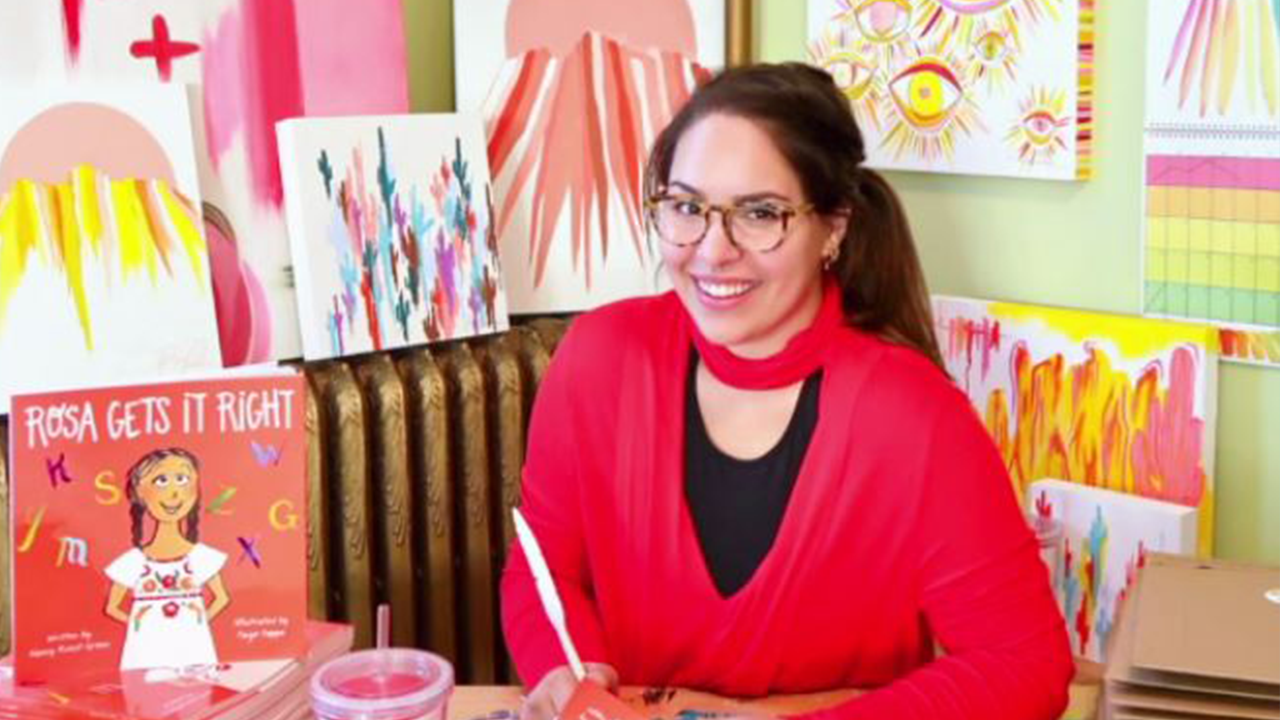 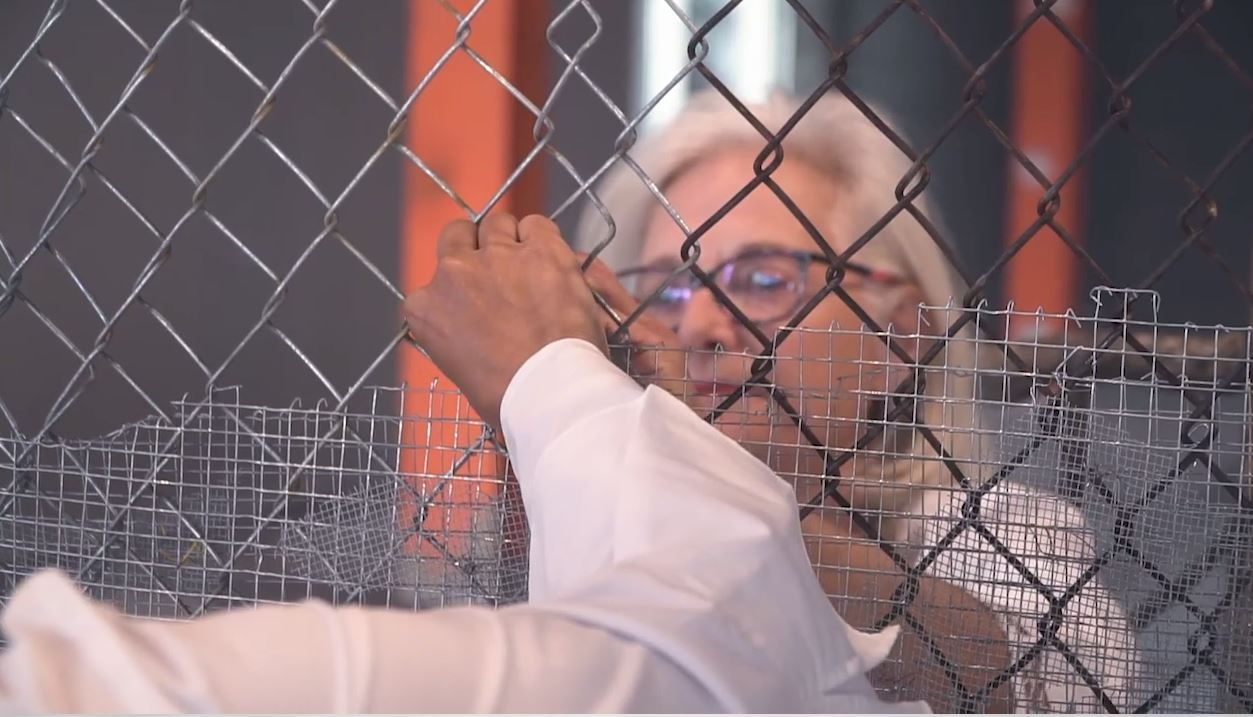 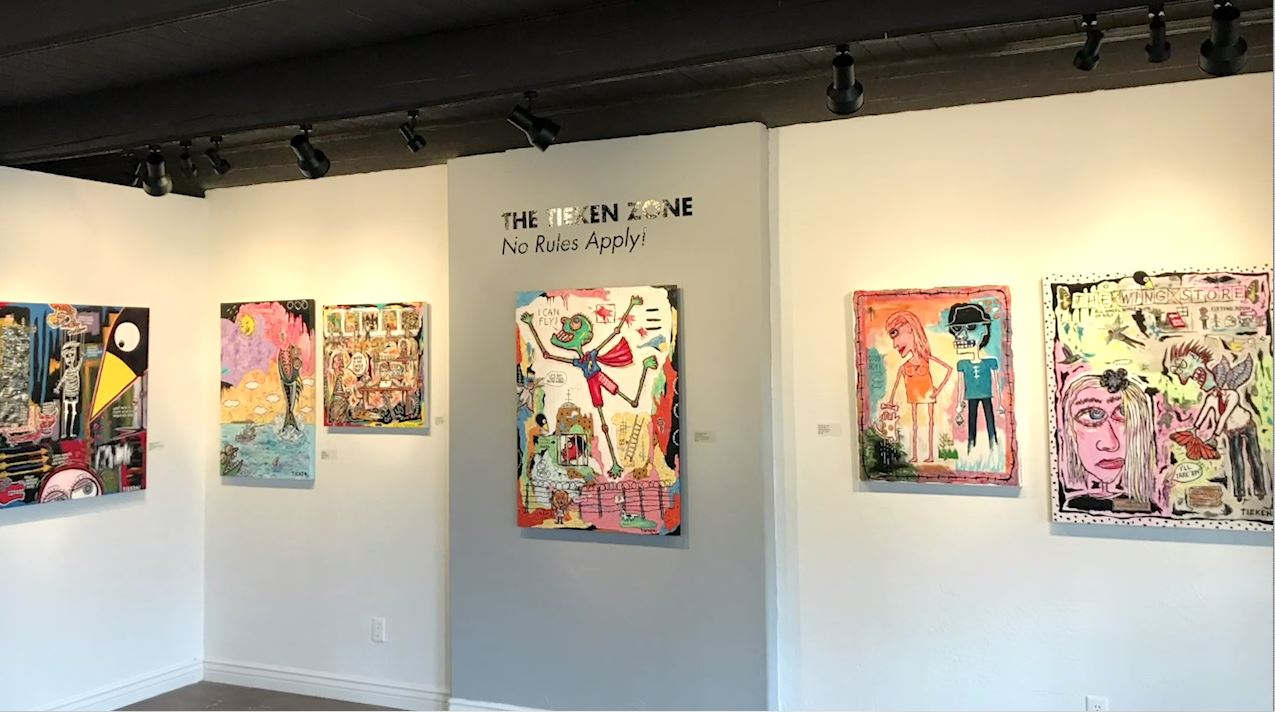 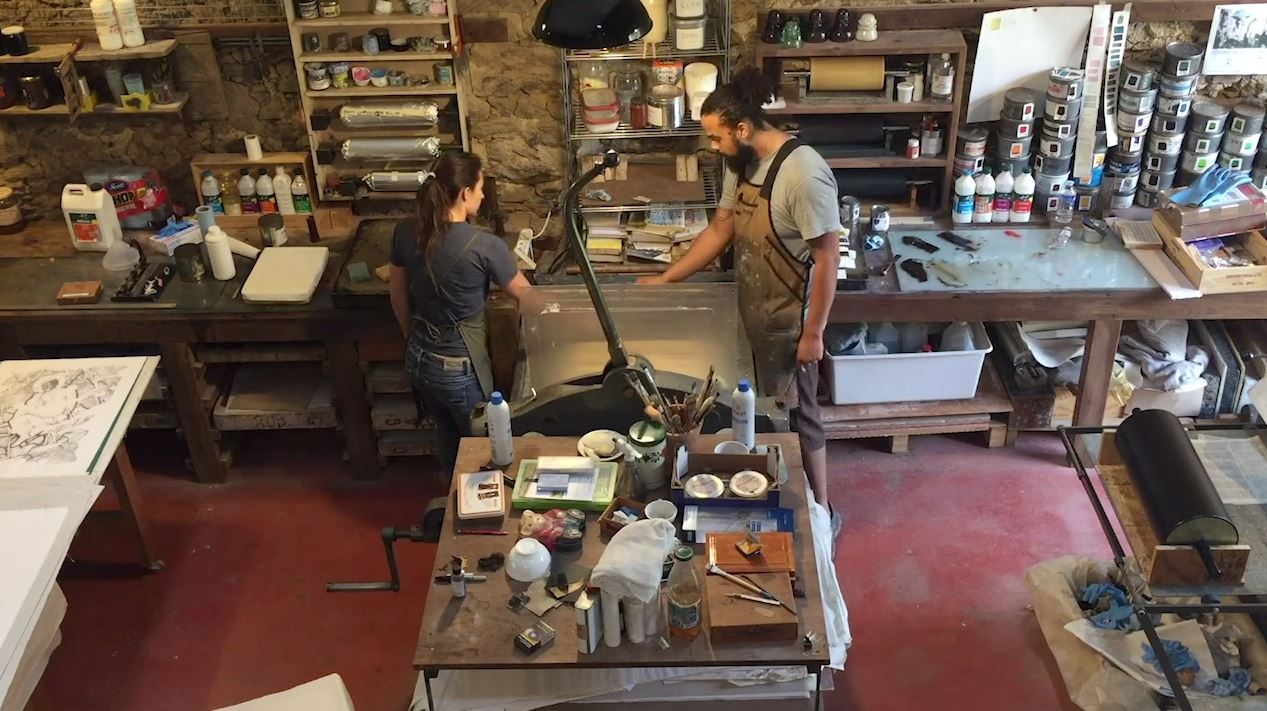 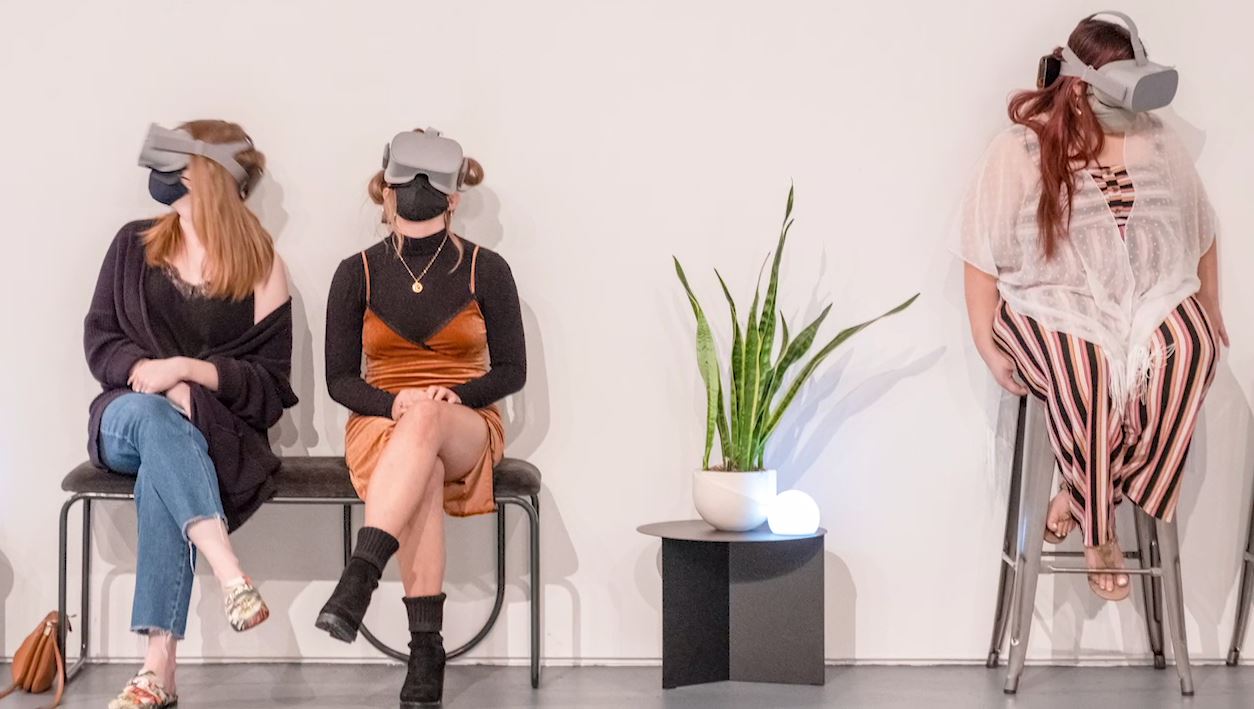 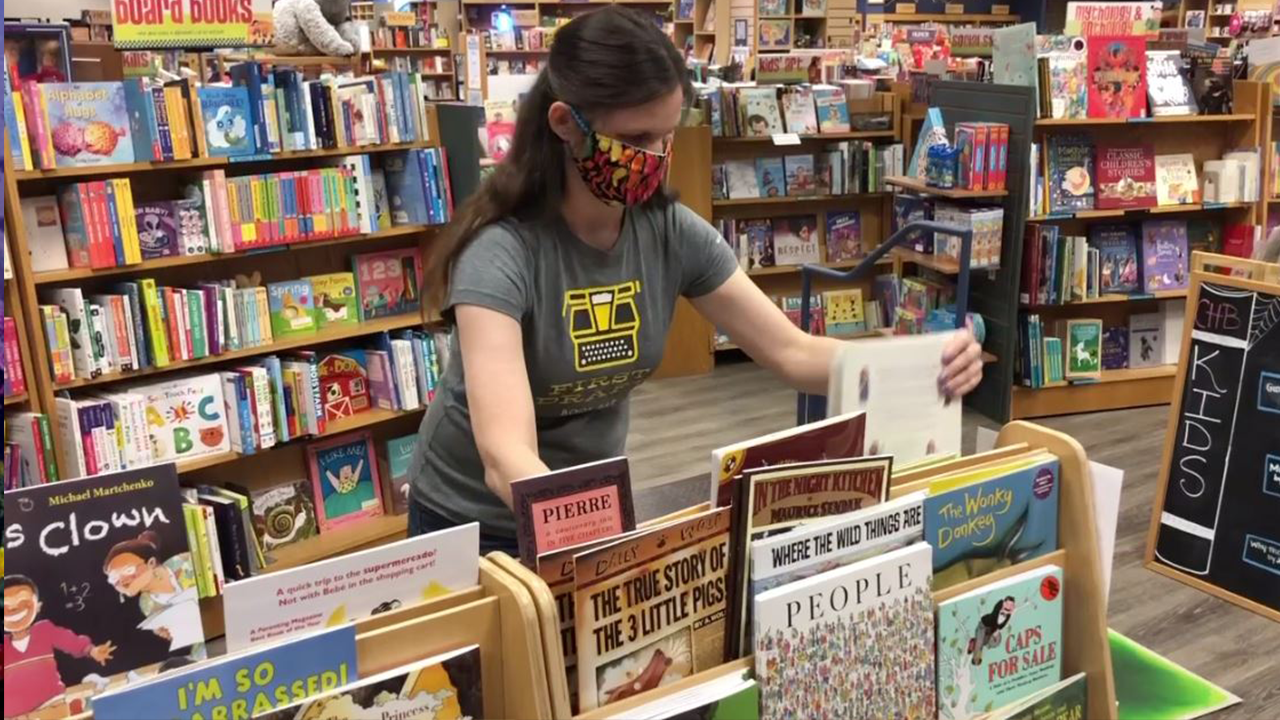 “Art in the 48,” the Emmy Award-winning series that celebrates the unique artists and art organizations across Arizona, is back for a second season. The new season begins with a special hour-long premiere Thursday, Nov. 19 at 7 p.m. before returning to its normal home, Thursdays at 7:30 p.m. Catch up on episodes online or on the PBS app.

The half-hour show is hosted by Arizona poet laureate Alberto Ríos, an award-winning author and poet and Arizona State University Regents’ Professor of English, and is produced by Brilliant Sky Media, LLC, a full-service production company based in Arizona.

After the series premiered last fall, the show has since nabbed its first Emmy in the Best Magazine Program category for its episode, “Lighting the Way,” which introduced viewers to an art collective that creates interactive exhibits all around the world.

However, in the spring of 2020, “Art in the 48” had to reimagine its vision for production as a result of the COVID-19 pandemic. Like most of the world, Arizona’s arts community was forced to shut down in March. Instead of meeting with artists and guests in person, Ríos conducted interviews virtually.

“What this season shows best is how art perseveres — how it finds its way to the human heart — regardless of the obstacles put in its way,” Ríos said. “The artists and organizers who spoke with us all describe new ways of doing things, which is art itself in action.”

While season two will still highlight Arizona’s vibrant and dynamic arts community, the new season adds an intimate portrait of the artists and how their work was impacted this year.

“This season we are focused on sharing personal stories of the artists,” said Shana Fischer, executive producer. “As we began production, there wasn’t just the coronavirus pandemic, there was a social justice outcry. Art is one of the most profound and direct ways to bring issues of race, inequality, inclusion and diversity to the larger conversation.”

Towards the end of each episode, the “Art in the 48” team revisits a previously-profiled artist to explore how the pandemic has affected them. Many well-known artists and equality activists will be at the forefront this season including chef Silvana Salcido Esparza, Tom and Dick Van Arsdale and Antoinette Cauley.

What makes this season unique is how artists have adjusted to social distancing protocols, including a pop-up art gallery, a walk-by gallery and virtual performances. Additionally, we will see how artists have used their own platforms to spread awareness about social justice.

“Art in the 48” will regularly air on Arizona PBS on Thursdays at 7:30 p.m. Episodes will be available to stream online at azpbs.org and on the PBS app. Join the conversation on social media with the hashtag #Art48. Don't forget to check out the companion “Art in the 48” podcast here.

Alberto Álvaro Ríos is an award-winning author and Arizona’s Poet Laureate. Ríos first appeared on Arizona PBS as the host of “Books & Co.” from 2009 – 2018, hosted “Art in the 48” in 2019 – 2020, and is now the host of "From the Vault." Ríos is the author of 10 books and chapbooks of poetry, three collections of short stories and a memoir.