PBS KIDS is combining diversity and educational value in a new animated educational series which aims to provide greater awareness of the Alaskan culture. Produced by WGBH Boston, “Molly of Denali” follows feisty 10-year-old Molly Mabrary and her adventures while living with her family in the fictional village of Qyah, Alaska.

Molly is a charismatic child who enjoys exploring the village with her friends when she’s not helping her parents run the Denali Trading Post. Molly, who is the first Alaskan native protagonist of a nationally distributed kids’ show, will appeal to children ages 4-8. 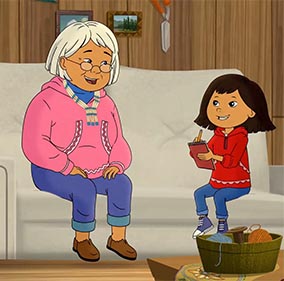 “Molly of Denali” also sheds new light on the values of present-day Alaskan culture. The show’s producers wanted the series to be authentic to their cultures and values to dispel the possibility of misguided depictions of the indigenous people. To accomplish this, the show not only features Alaskan characters on screen, but Alaskan natives work as writers, voice actors, producers and more.

Alaskan native and Arizona resident Adeline Potts voices Auntie Midge the village’s tribal leader. Potts, who previously had no acting experience, says after looking over the script she found parallels between her life and her character. Although initially she was not interested in pursuing the role, she said she became convinced she had to try.

“There is one part where I have to raise my voice and get mad and I said, ‘Oh, I’m good at that,’” Potts laughed. “Auntie Midge is supposed to be a 70-year-old native woman. She is fiesty; a busybody and chief of the village. I know the village life in Alaska so I could just picture her. I saw my character in the cartoon.”

After receiving guidance from the show’s creative producer, Princess Daazhraii Johnson, who is also an Alaskan Native and friend of her daughter, Potts submitted her audition tape and landed the part. She recalled being shocked she was chosen for the voice-acting role — especially because through most of her childhood, she was self conscious about how she sounded.

“English was my second language,” Potts explained. “I was shy throughout high school because I couldn’t talk very well, but I learned English and I was good in English class … I finished high school and was shy until I met that guy,” she said of her husband, Mike.

Potts records her lines for the show in the Central Sound studios at Arizona PBS.

Each “Molly of Denali” episode will include two 11-minute stories, as well as interstitial content to help kids lay the groundwork for literacy education, informational texts and oral language through interactive games and real-world activities. There will also be a one hour special of the series. 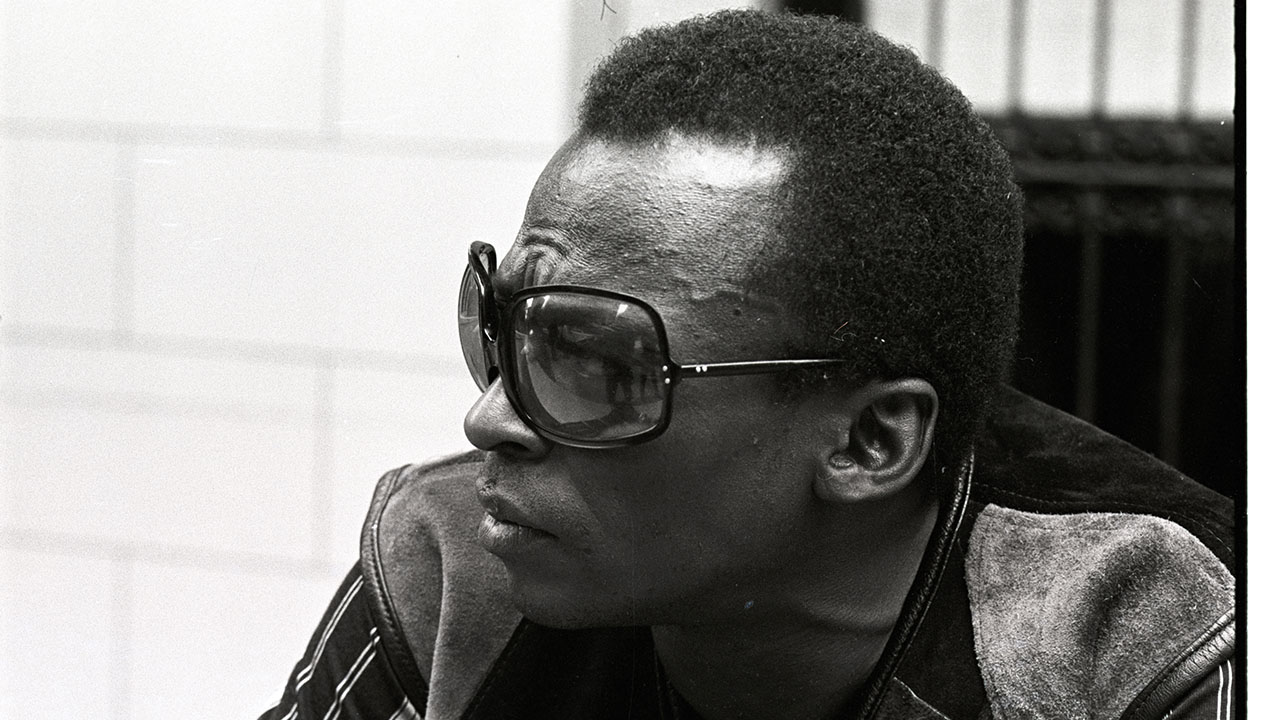