One of “The Missing’s” best-loved characters returns in “Baptiste,” a spinoff series with Tcheky Karyo reviving his role as French detective Julien Baptiste. The new series comes to Arizona PBS on April 12 and airs every Sunday at 9 p.m.

While visiting his daughter in Amsterdam, Baptiste becomes drawn into a missing persons case that may be connected to a human trafficking gang. As he starts to uncover some of the truths behind the lies, he realizes there is more to this case than meets the eye. By the time Baptiste becomes aware of the danger that he’s been drawn into, his own family is in grave peril.

Edward finally confesses the exact nature of his relationship with Natalie and Constantin. Watch online.

Julien finds the money but Edward makes a reckless move that puts the case in jeopardy. Watch online.

Julien discovers the inside source bringing the case to a devastating conclusion. Watch online. 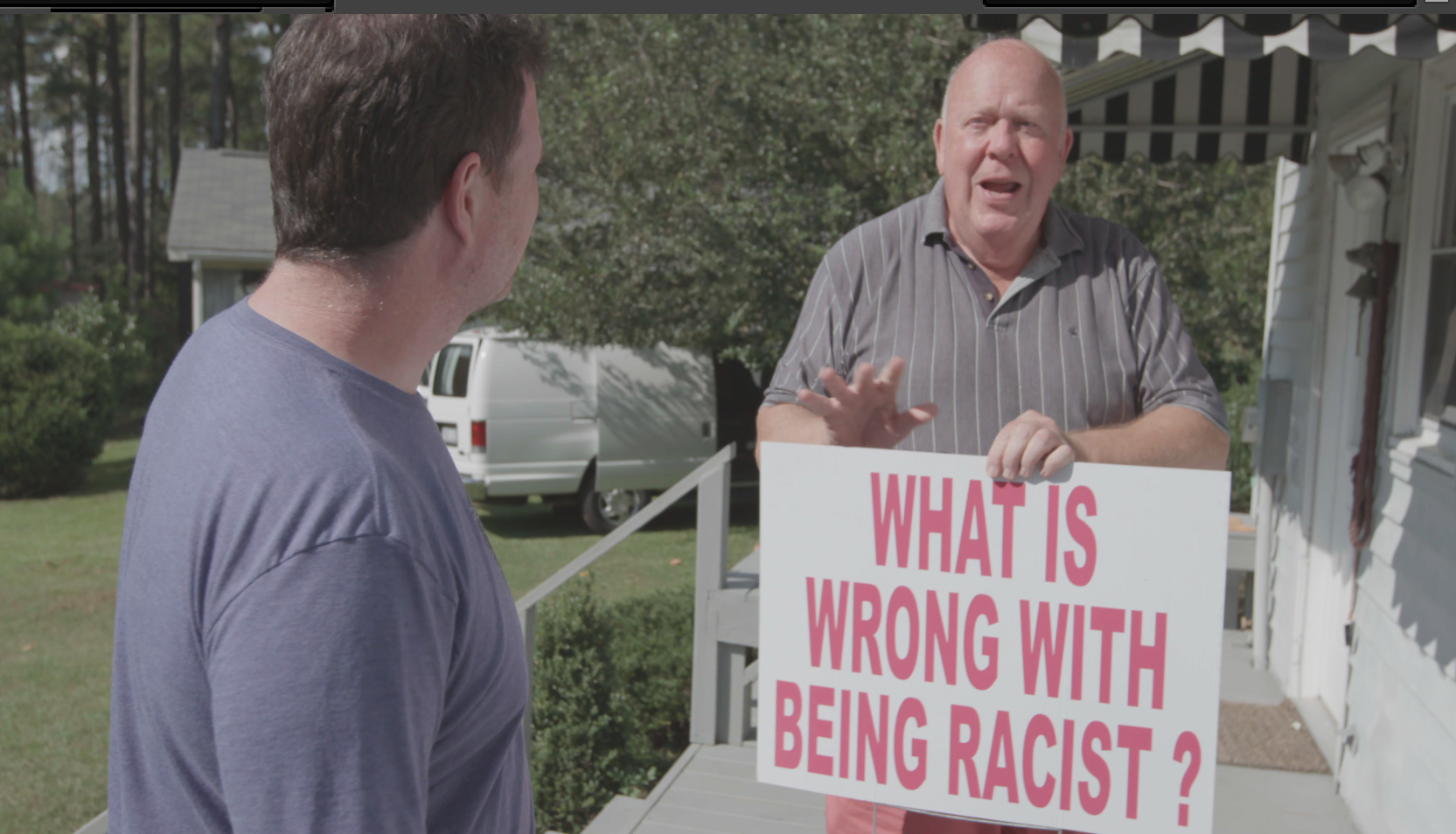