“Grantchester” returns to Arizona PBS this summer with a brand new season! It’s 1957, and Will Davenport has settled into his role as the vicar of Grantchester, preaching to a packed church. His best friend, Detective Inspector Geordie Keating, has come to accept his wife Cathy’s commitment to her job – just about. Mrs C. happily juggles her roles as the vicarage housekeeper and being a well-to-do married woman, and after a trip to Marrakech, even Leonard has managed to carve out some happiness with Daniel. But Will’s faith will be thoroughly tested as he and Geordie are reminded once more that there’s darkness lurking in their little corner of Cambridgeshire… The new season kicks off Sunday, June 14, at 8 p.m.

When a student from an all-female college is found dead, Will and Geordie must infiltrate the murky world of campus politics and university drinking societies to find the killer. Watch via Passport.

A deadly hit-and-run in Grantchester leads Will and Geordie to a dysfunctional pair of brothers and a hidden garden, while their own home lives are tested by tricky family members. Watch via Passport.

A date at the cinema turns sour for Will when the projectionist is murdered during a screening, while a shadowy figure from Jack Chapman’s past comes back to haunt him and Mrs. C. Watch via Passport.

A streaker is found dead on the Fens, sparking an unusual case for Will and Geordie that draws them into the world of experimental psychotherapy and hallucinogens. Watch online.

When Will finds two boys near death in a boxing ring, he must face up to his own part in their tragedy, while unearthed secrets prove to be the hardest test of his faith he’s faced yet. Watch online.

When a body is found on Jesus Green, the trail of clues leads Will and Geordie to an oppressive convent, where Will must finally confront his own demons. Watch online.

'Hacking Your Mind' explores how to take control of your mind 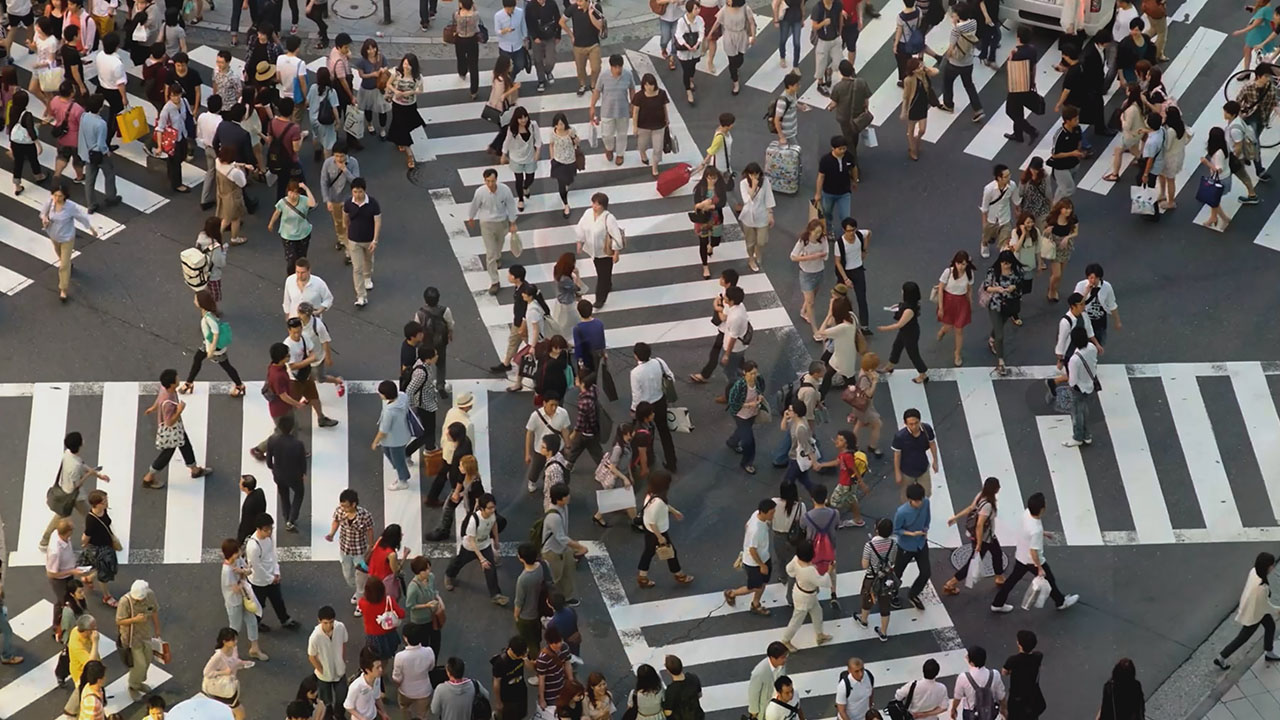 Discover why it's easy for politicians, marketers and social media companies to hack your mind, and find out how to hack your own mind to improve your life and the lives of your family and friends.