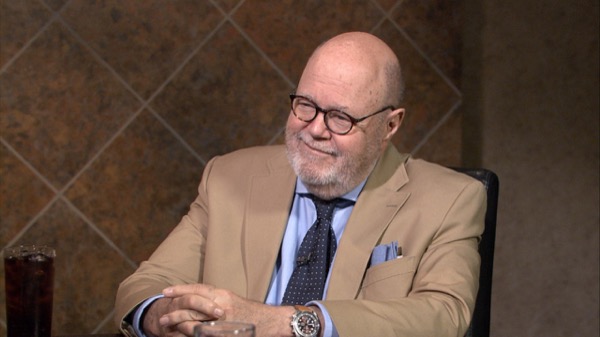 He is also the author of many bestselling novels, including New York Times bestsellers Havana, Pale Horse Coming, and Hot Springs.

His 1993 novel Point of Impact was turned into the electrifying movie Shooter, which received good reviews.

Hunter graduated from Northwestern University with a degree in journalism, and worked most of his life for the Washington Post as their film critic for decades.

Hunter writes both fiction and non-fiction works, and currently lives in Baltimore, Maryland. 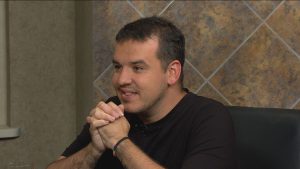 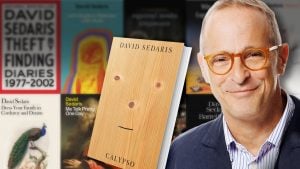 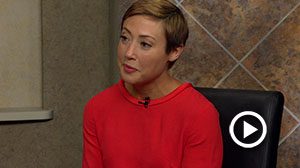 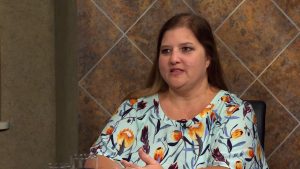 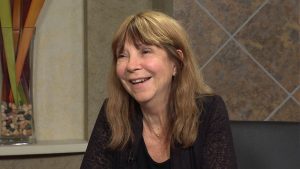 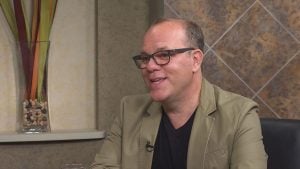 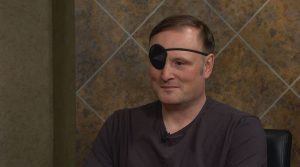 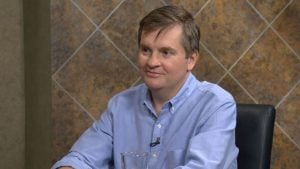 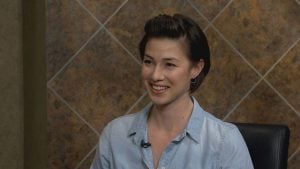 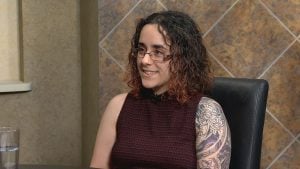 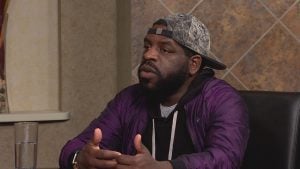 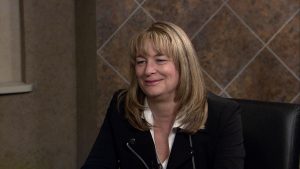 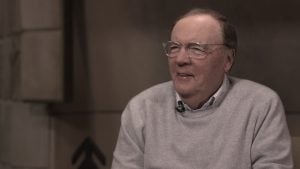 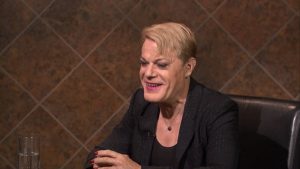 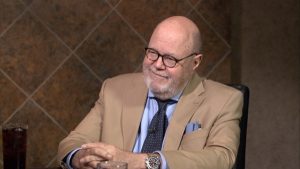 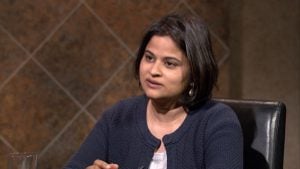