Skip to content
Arizona PBS KIDS Day registration is now open!
News
Arizona Horizon
Arizona Debates 2018
About the Show
Meet the Host
Episodes
Show Archive
AZ Technology & Innovation
Transcript
Ted Simons: "From Science Fiction to Science Fact," is an event held tonight at the Arizona Science Center. The focus involves how pop culture and the arts can be used to spark learning and help develop new technology. Here with more is best-selling author Richard Peck, who is among the featured speakers, and Brad Snyder, Executive Director of ASU's Dion Initiative for child well-being and bullying prevention, which is helping put on tonight's event. Good to have you both here. Thanks so much for joining us. We'll start with you because you've written stuff; you're a science fiction writer and you see what's out there. How much of an impact does writing in general - your writing in particular - have?

Richard Peck: Well, it was fun for me to find out that my son was reading what I'd written. And it's even more fun to see that he's turning it into fact right now. For two years he was chief technologist at NASA. And what he was doing was working in science fiction, but for the people at NASA, there was nothing fictional about it; they were putting to work things that imagination had developed years earlier.

Ted Simons: Your son Mason Peck, again, a very big name at one time at NASA. Did you know he was paying attention when you were writing this?

Richard Peck: In a way, but not so much about that, but other things we did together. In popular mechanics, for example, he was asked last year what he learned from his father. What I discovered is that he learned how to make a book case. I didn't remember that at all, but I knew he was paying attention.

Ted Simons: The impact of pop culture, the impact of the arts on teaching science and seeing those teaching lessons turn into developments.

Brad Snyder: Well, too often the arts, and pop culture in general, is kind of seen as the enemy of learning for some reason. But here we have an example of how science fiction inspired one of the nation's most important aerospace engineers. Mason is the one who said, if it wasn't for science fiction, for the writing of his father, the movies and other books, he wouldn't have been able to innovate the way that he has. The reason the Dion Initiative is promoting this event and sponsoring this event is because we think there's a lesson to be learned from Richard and Mason, that maybe by introducing some of these pop culture references, books, and movies into the curriculum, we can inspire the next generation of great scientists.

Ted Simons: I think it's almost common knowledge, it seems, that so many astronauts and so many folks at NASA were Star Trek fans when they were kids.

Brad Snyder: Right. Exactly. And yet, you still find people making a distinction between hard sciences and soft sciences, or between, you know, S.T.E.M. education and S.T.E.A.M. education. In reality, we believe that they're integrated. When the Dion Initiative has been on Horizon before, we were talking about school safety as an element of a positive school environment. But a positive school environment also inspires students to get interested in learning.

Ted Simons: When you're writing, do you -- first of all, who are you writing for? Who do you see?

Richard Peck: I don't know who it is. It's probably my granddaughter more than my son. I'm telling stories. I tell stories that are interesting to me, and it's fun and learning should be fun. Writing is fun. If your job isn't fun you're in the wrong place.

Ted Simons: Is there a concern with confusing possibility with fantasy?

Richard Peck: Not a lot, no. Jules Verne said "What one man can imagine, another man can accomplish." If you can imagine it, somebody will be able to turn it into fact.

Ted Simons: So you can violate current physics if you feel like it because you just never know.

Richard Peck: That's the wonderful thing about writing fiction: it's all lies. We make it up. If I need somebody 9 feet tall in my story, I have no trouble finding him; I just make him up.

Ted Simons: And again, the whole idea here is to raise awareness of science in everyday life and take it forward.

Ted Simons: Be willing to go out of the box a little bit?

Brad Snyder: Absolutely. What box? You know, tonight we have a segment that we're going to do during the talk where the audience will be asked to guess whether or not the thing came from the mind of science fiction author Richard Peck or from the lab of aerospace engineer Mason Peck. And I guarantee you the audience is not going to be able to tell the difference.

Ted Simons: Yeah. When you're writing, can you get too technical? Can you get too deep in the weeds as far as science and physics?

Richard Peck: I think other writers could, but I can't. I don't have the good science background that I need, and so there's an element of fantasy in what I've done. It's very interesting to me. Let me use one example out of my son's experience, and that is Curiosity, the Mars rover that landed just a few months ago. It was after an 8-month journey; that's what everybody said on television. The fact is it was after 40 years of people planning and thinking about it. The journey itself was the end result of science fiction imagination going on for a long, long time.

Ted Simons: And when you talk about kids and education, that's where you've got to start, isn't it?

Brad Snyder: Well, you have to make it meaningful to them. You have to present them with challenges or problems to solve that are meaningful to them or else they're not going to be inspired to try, to solve, to fail and then get back up and try again.

Ted Simons: And when you were writing, do you see problems perhaps out there that need solving now, and "I think I'll go ahead and write about it in the future?"

Richard Peck: In fact that's probably most of my writing. I've written a lot about dystopias. If it goes on like this, the way the story starts, what are we going to do? How are we going to fix it? How do we solve population control, lack of food, climate control? There are things that worry me, and in order to solve them, we can look at fiction.

Ted Simons: Well it sounds like it's going to be a fascinating event. Good luck! Good to have you back, and good to meet you both. Thank you so much for being here.

Ted Simons: Thursday on Arizona Horizon, hear from both sides on a new law that critics say will make it harder to fight crime around convenience stores. And it's time again for "Southern Exposure", our monthly update of issues from around the Tucson area. That's at 5:30 and ten on the next Arizona Horizon. That is it for now. I'm Ted Simons, thank you so much for joining us. You have a great evening.

Video: Arizona Horizon is made possible by contributions from the Friends of Eight, members of your Arizona PBS station. Thank you.
Hide transcript

A discussion will be held at the Arizona Science Center May 27 on how pop culture and the arts can be used to spark learning and the development of new technology. Science fiction writer Richard Peck will speak, along with his son Mason Peck, who was inspired by his father’s writings to become NASA’s chief technologist. Richard Peck and Brad Snyder, executive director for Arizona State University’s Dion Initiative for Child Well-Being and Bullying Prevention, which is helping put on the event, will tell us more. 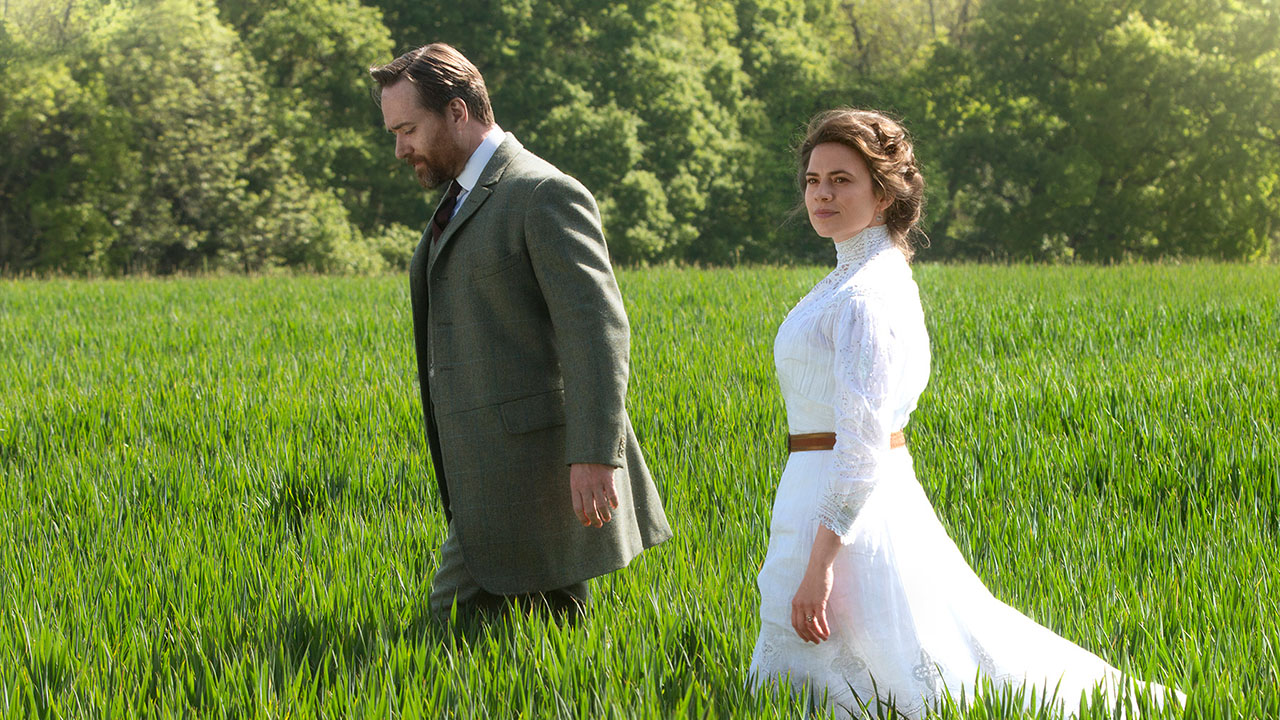