The pandemic surges, the presidential election has come and gone, and yet thousands of asylum seekers remain stranded in Nogales waiting to take the next step in applying for political asylum. The story from Julio Cisneros.

One woman had to escape because she participated in a march against the government. Her brother was punched and hit badly. After that, she decided to flee.

Nogales is only the beginning for these asylum seekers. They are only allowed to stay in some places for one night.

Some aren’t even able to find food or shelter in the process.

One group, Esperanza En La Frontera, drives from Phoenix, Arizona to Nogales twice a month to provide children and adults with food and other items.

For these migrants, there is a shortage of food and shelter but that is not the only issue. Some people are living in garbage.

One family is living in a shelter they built by hand with debris left among the garbage.

“We are poor but happy” they said.

Esperanza En La Fontera want to do more for these people and do not wish to see them suffer. 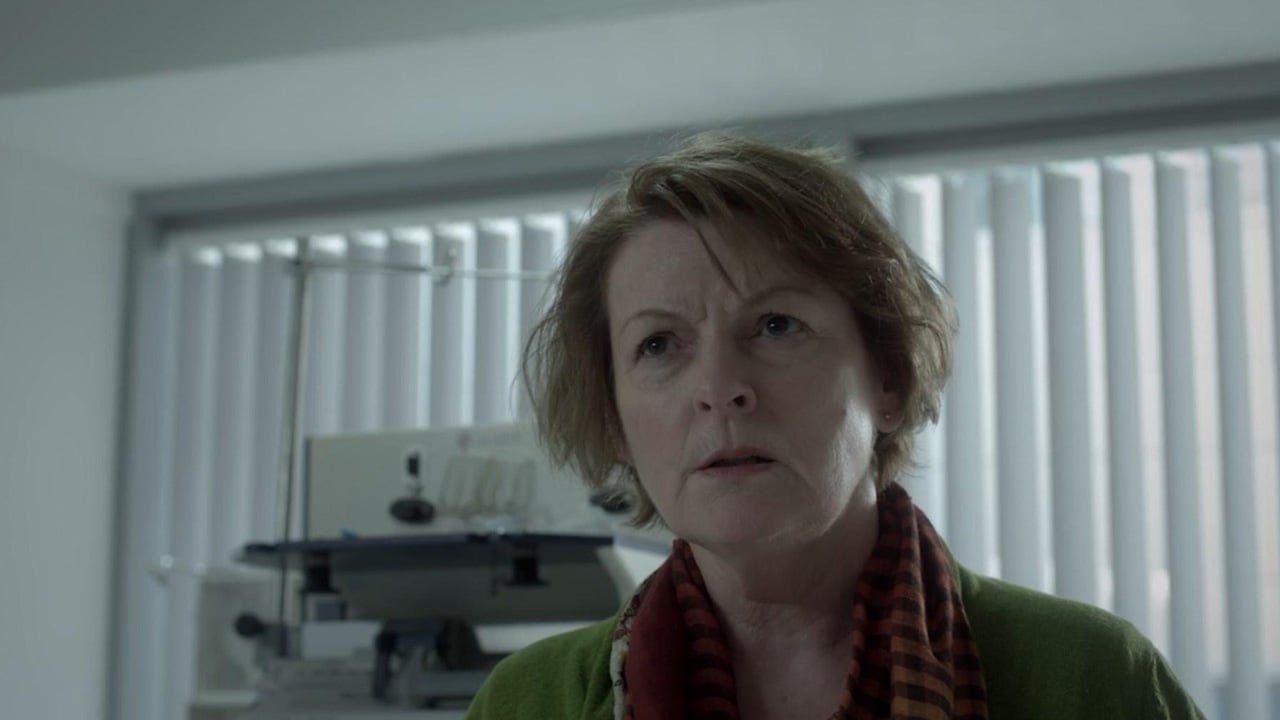