Skip to content
News
Arizona Horizon
Coronavirus
Cultural Escape
Social Connections
Meet the Host
About the Show
Episodes
Show Archive
Expect More Arizona recently did a poll with HighGround to find out the issues most important to voters. Education was at the top of the list, even with a year filled with COVID-19. Another big concern was funding for schools and teacher pay. We talked with the Senior Vice President, and Chief Impact Officer from Expect More Arizona, Erin Hart.
We ask her what they looked for and what they found. They found that for the 6th year, education was the top issue. We have had so many different things happen in the past year, but voters still said it was a top priority for them. “Education” was the top concern at 28%. The next was “health care” at 18% and “jobs and economy” at 16%. Hart thinks people are worried about their jobs and the economy because of COVID-19. Hart said there is a clash between what a tax cut does to funding teachers.
In the past years, education had a much higher percentage. There have been some shifts in interest. Health care increased and immigration decreased in interest. We have had a strange year so Hart said it was expected that some numbers would shift. Another number to be noticed was support for a raise in teachers’ salaries. This seems to be mostly agreed upon by both parties and across Arizona. 96% of Democrats said teachers’ salaries are too low. 64% of Republicans, 72% of independents, and 86% of people that have not declared a party agreed.  There were strong supports for teachers across the board.
Hart said the poll also showed strong support for helping out struggling students who are experiencing opportunity gaps. We discuss Prop 208. Hart thinks it will be an important part of the solution but that there is more to be done. Hart talked about what we should take from this survey and what they are going to focus on moving forward. 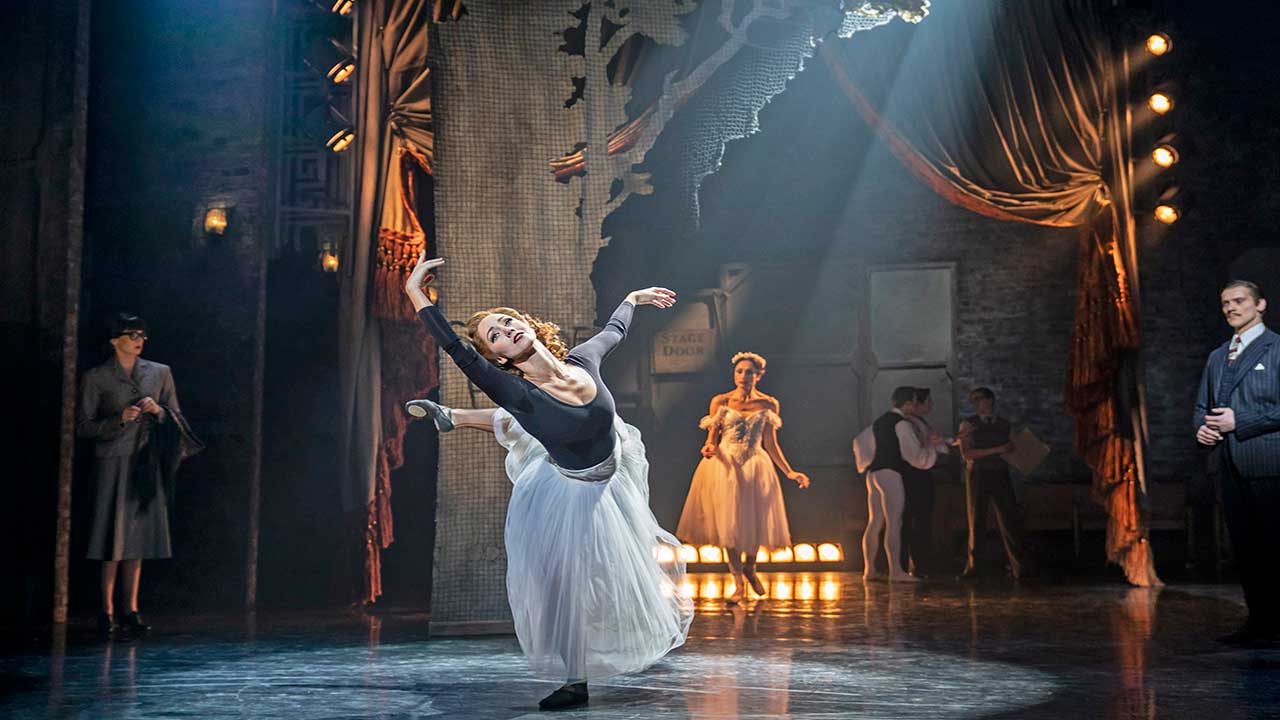 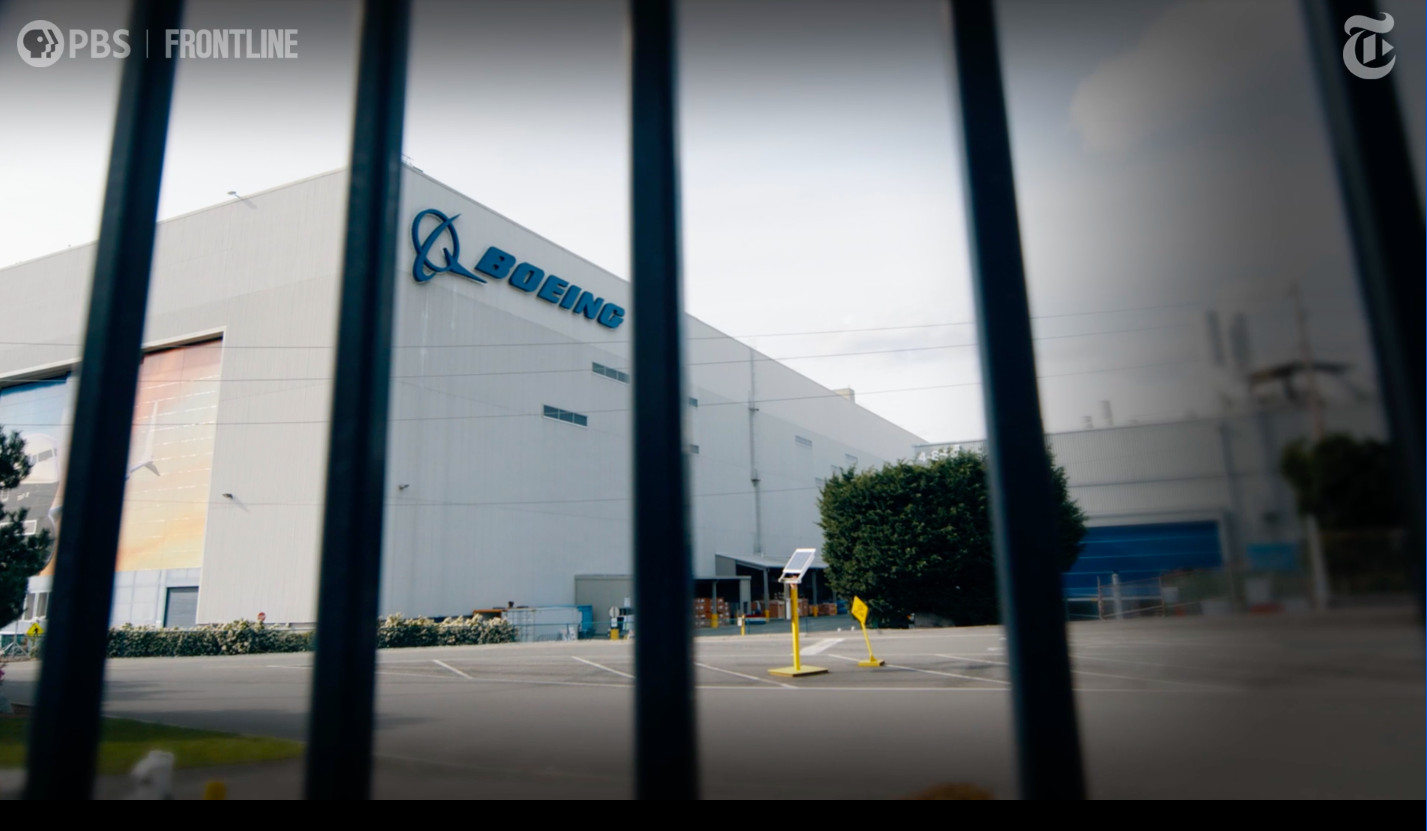 Examine the commercial pressures, flawed design and failed oversight behind Boeing’s 737 Max jet and the crashes that killed 346 people. 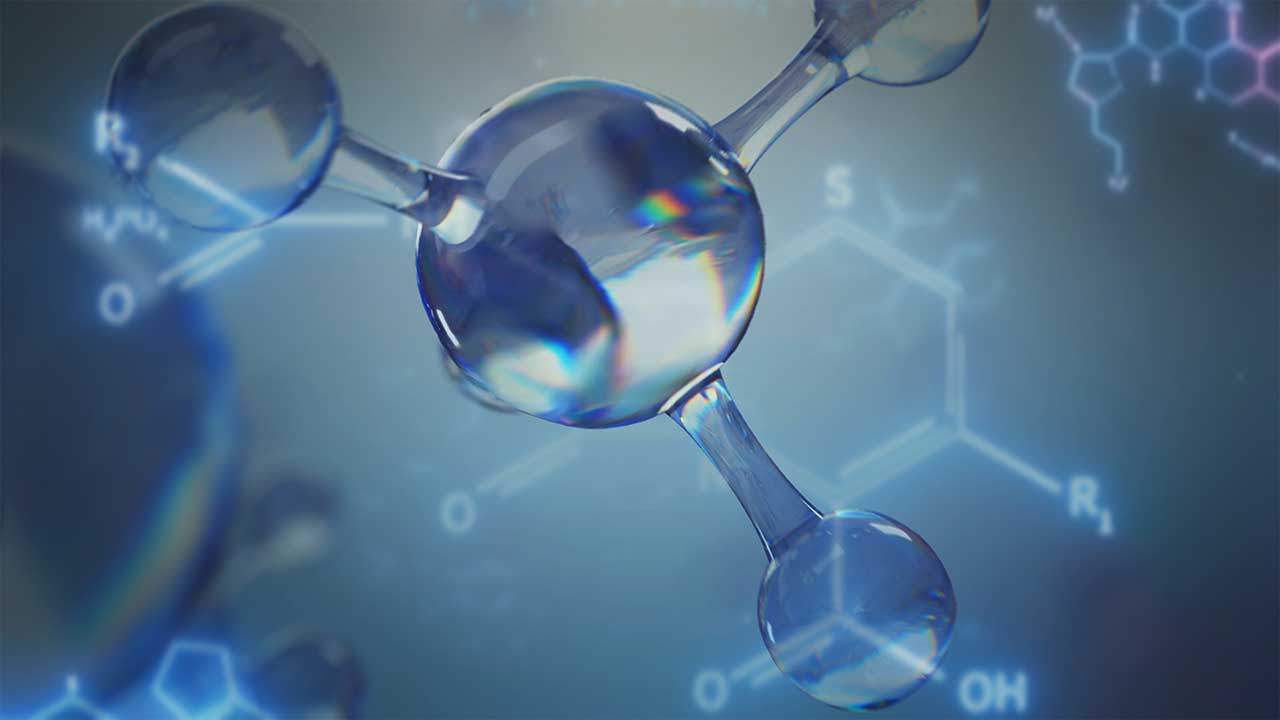