Training and running for an ultra-marathon can be very similar to academic research, according to Chris Herbst, professor at the school of public affairs at ASU. We talked about the similarities and differences of ultramarathons and academic research.

“I ran an ultramarathon because I was curious to see if I could complete the distance,” Herbst said. He said he never considered himself to be a runner. Around mile 24, Herbst said he goes into what is called a “pain cave,” in which he said is a metaphor for a mental place.

“When I crossed the finish line of that ultramarathon race, I had tears running down my face,” he said. “The race literally brought me to tears.”

Chris Herbst, professor at the school of public affairs at ASU

Tenor saxophonist Jermaine Lockhart has played alongside many notable musicians, but here the stage is all his. He plays "Honey Dew" and "Sunday Doo Dah." 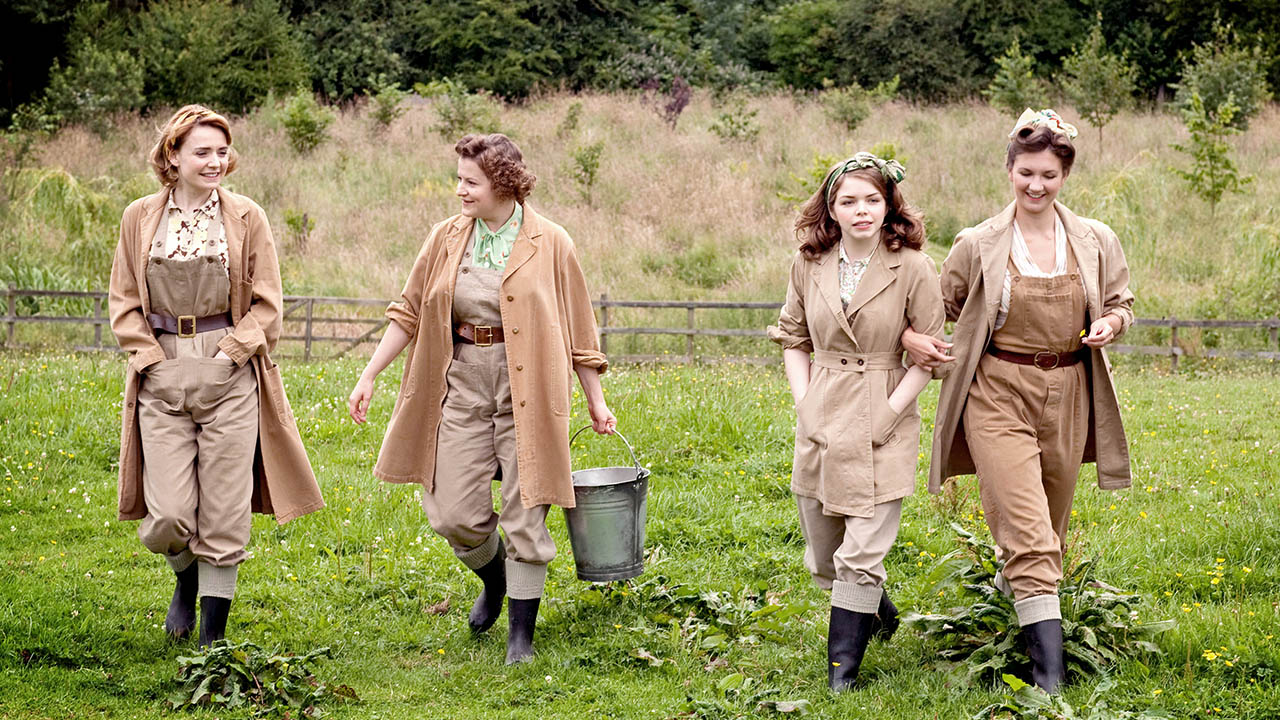