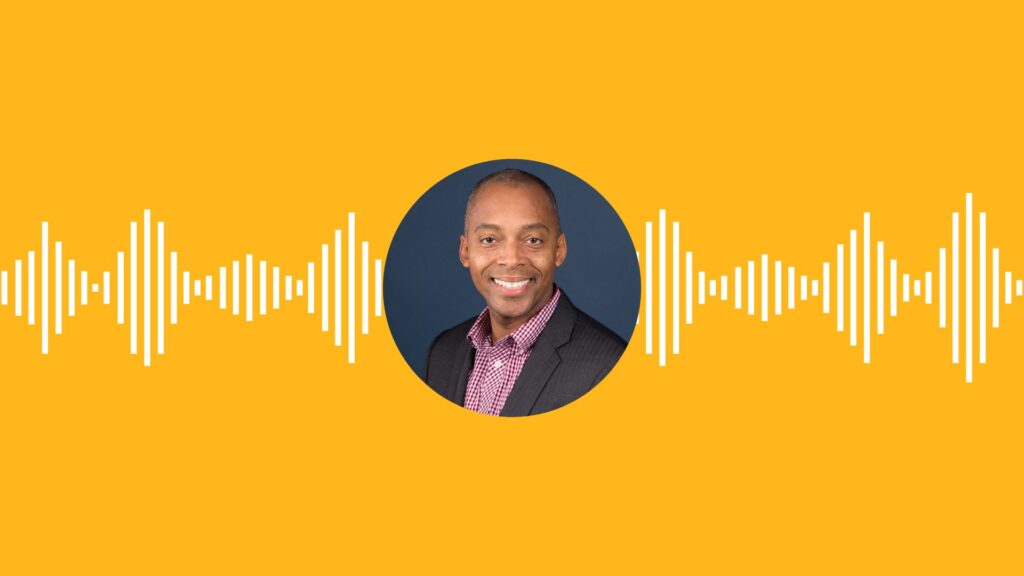 In this week’s episode, Josh and Henry talk with Khalil Muhammad, the Ford Foundation Professor of History, Race, and Public Policy at Harvard’s Kennedy School. They discuss the contemporary uses of history in public discourse, his award-winning book, “The Condemnation of Blackness,” the uses and misuses of crime statistics, and the need for prosocial interventions to combat community harms.

Muhammad spoke about the recent debates over what to teach about history that have sparked at the local and national level.

“I think that what animates a lot of the consternation and debate, even backlash, to what we ought to be teaching history in this moment only illustrates how powerful it is,” he said.

Muhammad said much of history is minimized to protected political advantages and prevent groups from becoming defensive when confronted with difficult histories.

“We’ve been accommodating the political calculation about what’s possible around issues of civil rights and racial justice on precisely this notion that we ought whitewash, sanitize, erase, or minimize history in that effort so as not to push people into their corners of resentment,” Muhammad said.

Muhammad also spoke about his book “The Condemnation of Blackness” and how crime statistics can be weaponized to covertly spread the racist idea that Black Americans are dangerous.

“The turn to statistics as a form of communicating racial difference tried to give people the shield of objectivity using crime statistics about the disproportionate evidence of arrests or convictions among black people that communicated, ‘I’m not a racist, I’m just pointing out the facts,'” he said.

To hear more about Muhammad’s book, the uses of crime statistics and his views on historical censorship, listen to this week’s episode of Keeping it Civil.