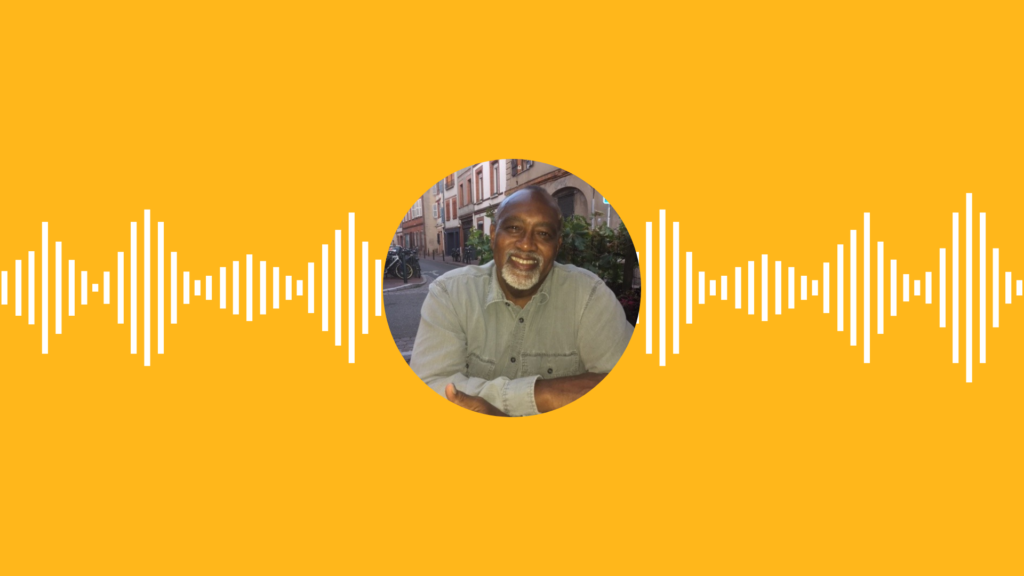 For this week’s episode of Keeping it Civil, Josh and Henry sit down with Glenn Loury, a professor of economics at Brown University.

The group discusses ways that racial inequality persists in society and how economics can solve social issues.

Glenn Loury speaks about how his views have changed and adapted over time. Included here are some of his answers to questions about race and racial discrimination in America, including perceptions of racial bias in policing.

Loury also speaks about how he has “soured” on his view of affirmative action in academia.

“If you end up in a position where you’re permanently relying on affirmative action in order to secure the presence of African-Americans in adequate numbers, that doesn’t lead to equality.” He goes on to say, “If we think the solution to the problem is affirmative action, we’re making a mistake.”

Listen to Josh and Henry discuss timely topics with Glenn Loury, including his life and intellectual journey to becoming an academic economist, in this week’s latest episode.