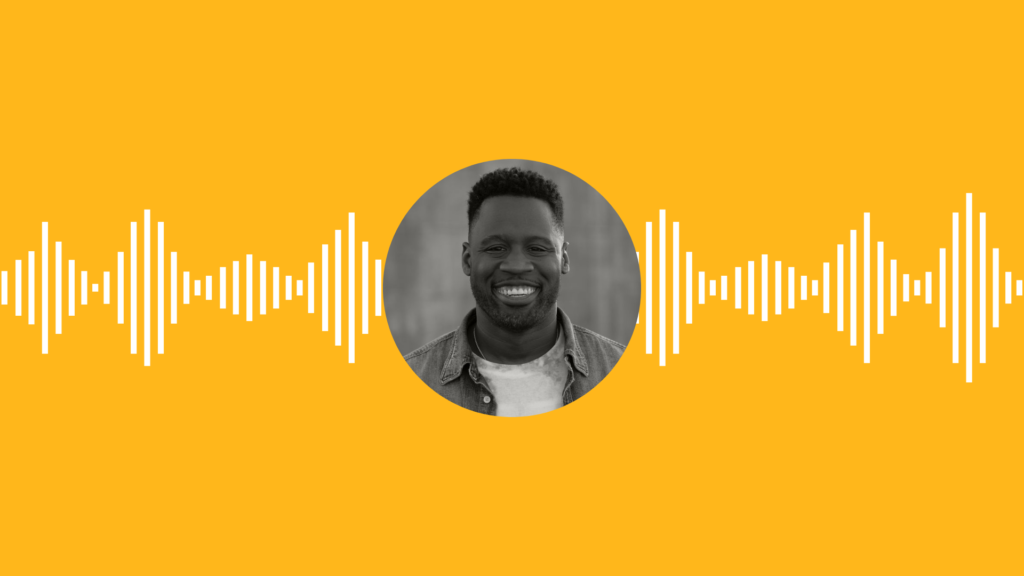 In this week’s episode, Henry speaks with Kmele Foster, lead producer of the media group Freethink and co-host of ‘The Fifth Column’ Podcast. Foster was also a keynote speaker at the School for Civic and Economic Thought and Leadership Conference at ASU in Spring of 2022.

One of the main topics of discussion was the influence of innovation in entrepreneurship. With his work at Freethink, Foster hopes to encourage conversations that promote human thriving and innovation.

“We want to profile people who are thinking differently”, he says. “Who are taking on the world’s biggest challenge(s) and trying to make a difference in the world, who have ambitious ideas that in many instances are very likely to fail, but if they manage to succeed that could change the entire world.”

Also discussed were Foster’s many ventures as a ‘serial’ entrepreneur. He has notably hosted a TV show and even started a tech company in the early 2010’s. Foster spoke about how having a clear philosophical disposition during his early career making media appearances was a major help. During the interview, he describes being decidedly Libertarian.

“I’m classical liberal, who believes in economic liberty, which means I also believe in free speech as kind of a bulwark of a free society,” he says. “And political liberty, to the extent that there is a political order that has to be one that is largely democratic, but constrained in ways that protect the rights of the majority or the minorities who might be impacted by the laws that are enacted. So, limited government becomes really important.”

Included in this episode are deeper thoughts on our freedom of speech and Kmele Foster’s critique of the Black Lives Matter movement and organization. Another topic important to Foster, discussed here, related to many of the issues he sees in higher education.

“The work of the mind that takes place on University campuses is work that demands that people have the ability to think freely and to express themselves freely and that on college campuses over the course of the last couple of decades really, there’s been a trend away from that.”

Listen to more from our interview with Kmele Foster on this week’s episode of Keeping it Civil.