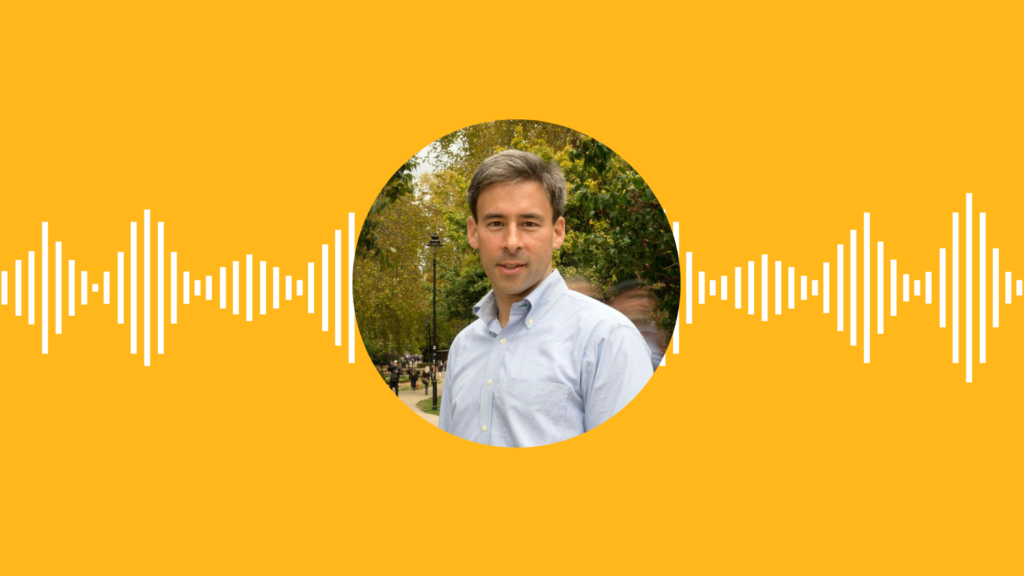 In this week’s episode, Henry sits down with Eric Kaufmann to discuss how demographic changes are going to lead to political contention in the coming decades. Kaufmann is a professor at Birkbeck, University of London and is possibly best known for his 2018 book, “Whiteshift: Populism, Immigration and the Future of White Majorities”.

The interview begins with Kaufmann describing how we progressed to where we are now regarding society’s views on immigration. He references the softening to anti-immigration policies across Europe as a part of this shift.

In reference to his 2018 book Kaufmann says, “I’m very much making the argument that right-wing populism – is heavily linked into a substantive issue which is immigration and ethnic change, in a way it’s not just ‘oh we hate the elites’, and I’m arguing very much against the economic arguments that the financial crisis and the industrialization and these things play a big role, I don’t think they do.”

Another topic of discussion was how a majority white population responds to changes in ethnic diversity.  In Kaufmann’s “Whiteshift” he presents four major responses to changing demographics. These include fight, flight, repress, and joining as responses to the first stage of the ‘Whiteshift’. Kaufmann says he wanted to move away from strictly politics with his work.

“So, the book sort of gets beyond politics and gets into things such as social and geographic segregation and it gets into assimilation and intermarriage and these sorts of more sociological topics, which are something I’ve long had an interest in any way since I sort of come more from that sociological strand.”

Also discussed were the shifts seen in left leaning and right leaning attitudes regarding immigration issues. Professor Kaufmann spoke about how and why these shifts happened in reference to left-wing politics.

“With the 1960’s what you get are the concerns of Black Power radicals, their critique of whites and white colonialism and white hegemony being adopted by the left. So, the new left is all of a sudden very in tune with identity politics and things like that and in that context concerns about immigration become kind of linked to race and racism which emerges as the highest taboo, which it wasn’t prior to the mid-1960’s.”

For more from the incredible back-and-forth conversation between our host Henry and Professor Eric Kaufmann, be sure to listen to this week’s episode of Keeping it Civil.