Longtime popular music and Latin influencers Emilio and Gloria Estefan receive the annual Library of Congress Gershwin Prize for Popular Song on Sunday, May 5, at 2 p.m. on Arizona PBS.

The show features performances by Gloria Estefan, as well as Jose Feliciano, Il Volo, Cyndi Lauper, Emily Estefan and original cast members of “On Your Feet!” There also will be a special presentation by Quincy Jones — with Rita Moreno and Andy Garcia as hosts.

The Estefans embody a cultural diversity of the American musical experience. They’ve created a unique sound of Latin rhythms that transcends cultural boundaries, parlaying their creative genius into entrepreneurship and community activism while propelling the careers of many current Latino artists to stardom. During their more than 30-year career, the Estefans built a musical empire and made listening to Cuban-infused music one of America’s pastimes.

Married since 1978, the Cuban-American Estefans started their extraordinary rise to global fame in 1985 with Miami Sound Machine, creating a unique sound that blended Latin and pop rhythms. Many of their iconic hits — including “Conga,” “Turn the Beat Around,” “Get on Your Feet” and “Rhythm Is Gonna Get You” — reflected the perfect marriage of creative lyrics, high-octane rhythms and spirited vocals. In March 2018, “Rhythm Is Gonna Get You” was named to the National Recording Registry, an exclusive group of sound recordings selected for preservation because of their cultural, historic or aesthetic importance to the nation’s audio heritage.

The Library of Congress Gershwin Prize for Popular Song is named in honor of the legendary songwriting team of George and Ira Gershwin. The prize is given annually to a composer or performer whose lifetime contributions exemplify the standard of excellence associated with the Gershwins. The Gershwin Prize was first awarded to Paul Simon in 2007, followed by Stevie Wonder in 2009, Sir Paul McCartney in 2010, the songwriting team of Burt Bacharach and Hal David in 2012, Carole King in 2013, Billy Joel in 2014, Willie Nelson in 2015, Smokey Robinson in 2016 and Tony Bennett in 2017. 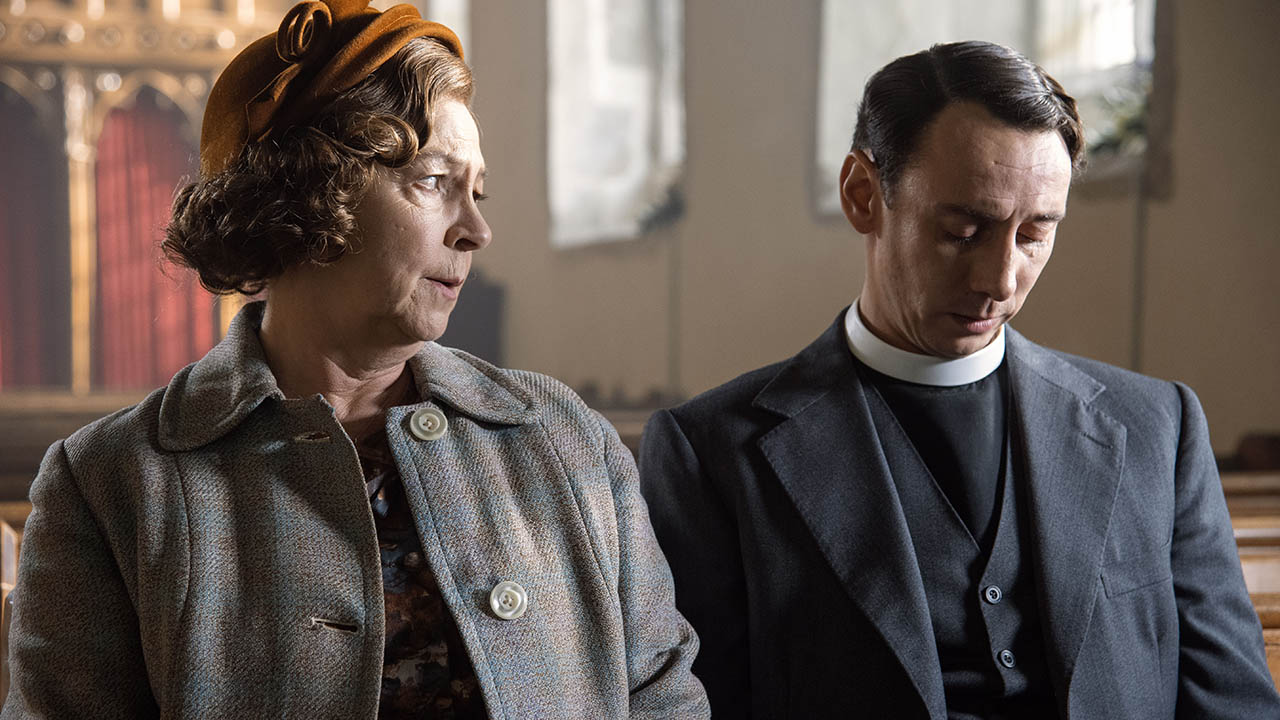