This summer, a new animated series joins the PBS KIDS family. Set in a school for budding superheroes, kids learn to master powers like flying and teleportation, while exploring science along the way. “Hero Elementary” aims to give children ages 4 to 7 the tools to solve problems by thinking and acting like scientists and igniting their natural curiosity and empathy.

“Superheroes solve problems, and science is the ultimate problem-solving tool,” said Linda Simensky, Head of PBS KIDS Content. “‘Hero Elementary’ is the perfect show to teach children the power of STEM skills. The science and empathy-driven curriculum weaves seamlessly into the heroic adventures of these superhero kids, making the series fun and engaging.”
The stories in “Hero Elementary” center around super students Lucita Sky, AJ Gadgets, Sara Snap and Benny Bubbles. Led by their teacher, Mr. Sparks, they work together to help people and solve problems. When their imperfect powers aren’t up to the task, they look to the superpowers of science to help them investigate, observe, make predictions and figure out a solution.

“We have carved out a unique hero universe for young kids that uses all the excitement of the superhero genre to empower them to solve problems by actively doing science,” said Carol-Lynn Parente, co-creator and executive producer of “Hero Elementary.” “Our kid heroes are still learning how to save the day, and the excitement for the audience is finding out the superpowers of science are powers anyone can use to solve a problem and be a hero.”

The show’s science curriculum addresses crucial components of children’s learning – the ability to develop and test ideas, ask questions, predict and observe – skills known to contribute to learning in other content areas, such as literacy, language development and critical thinking. Each episode will include two animated 11-minute stories with accompanying interstitial content. The series is currently in production for 40 half-hour episodes.

Along with the television series, the “Hero Elementary” universe will include a collection of interactive digital components to supplement and expand the television world, reinforce learning, and encourage interactive play for kids everywhere. “Hero Elementary” games will be available on pbskids.org and on the free PBS KIDS Games App, along with clips and full episodes streaming across PBS KIDS’ video platforms, including the free PBS KIDS Video App. A collection of “Hero Elementary” educator resources will be available on PBS LearningMedia.

This story was originally in the Summer 2020 issue of Arizona PBS magazine.

Get into a pickle on PBS KIDS Family Night!
Staff Profile: Ebonye Delaney 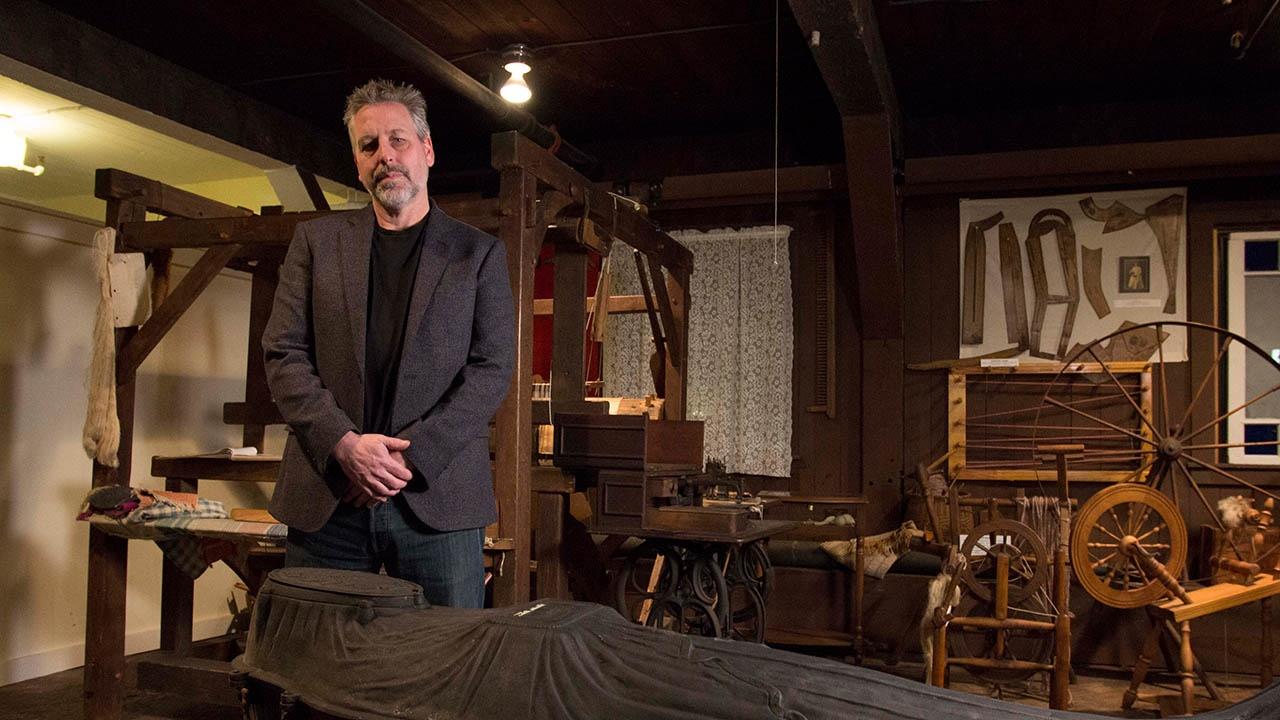