As we celebrate the anniversary of the 19th Amendment, “Arizona Horizon” is highlighting women trailblazers of today. 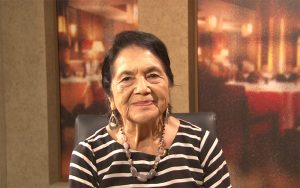 Dolores Huerta
At 87 years of age, civil rights activist Dolores Huerta has been railed by critics, betrayed by friends and nearly beaten to death by law enforcement. But that hasn’t slowed her down one bit. See her featured on Horizonte.

Patrisse Cullors
Co-founder of the Black Lives Matter movement, Patrisse Cullors talks about her early life and creation of BLM in the book she co-authored with Asha Bandele, “When They Call You a Terrorist.” See her featured on Horizonte. 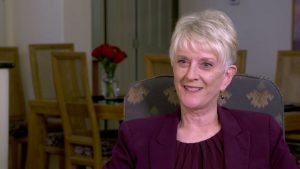 Find out about the life of former Arizona Supreme Court Justice Ruth McGregor in this special Arizona Horizon In Focus. 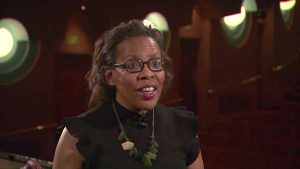 Chief Williams and Chief Kalkbrenner
The city of Phoenix is the largest city in the country with female police and fire chiefs. Jeri Williams was recently named as the first female chief for the Phoenix Police Department and Kara Kalkbrenner is the first female fire chief in Phoenix, hired in 2014. See them featured on Arizona Horizon.

Janet Napolitano
Janet Napolitano is a former Arizona Governor and United States Secretary of Homeland Security. Learn more about her book, “How Safe Are We? Home Security Since 9/11.” See her featured on Arizona Horizon. 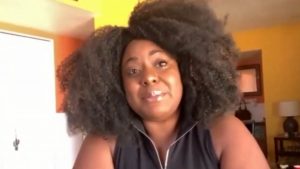 Chanel Bragg
Meet Chanel Bragg, the first African-American woman to take on the role of associate artistic director at The Arizona Theatre Company. Previously part of “Soul of Broadway,” she’s worked to create spaces for all races in theatre. See her featured on Arizona Horizon. 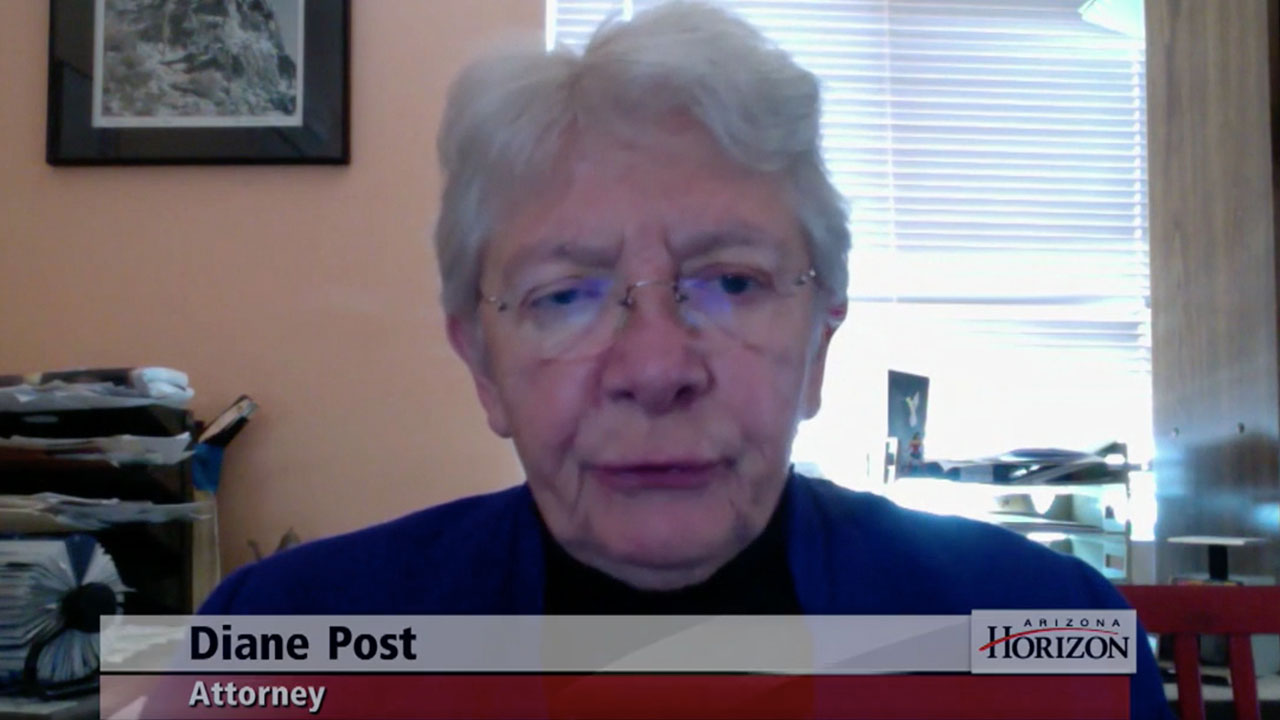 Diane Post
Diane Post is a local attorney involved in the fight for ratification of the equal rights amendment. Learn more about her role on Arizona Horizon.

See Riverdance, the group that changed the face of Irish dancing
Learn the importance of photography to the royal family

Ambition knows no bounds, nor does corruption in a political thriller written by David Hare and starring Hugh Laurie as a scheming UK government minister.

Join the ultimate heavy metal band as they combine forces with a nearly 80-member orchestra to perform Metallica fan favorites.