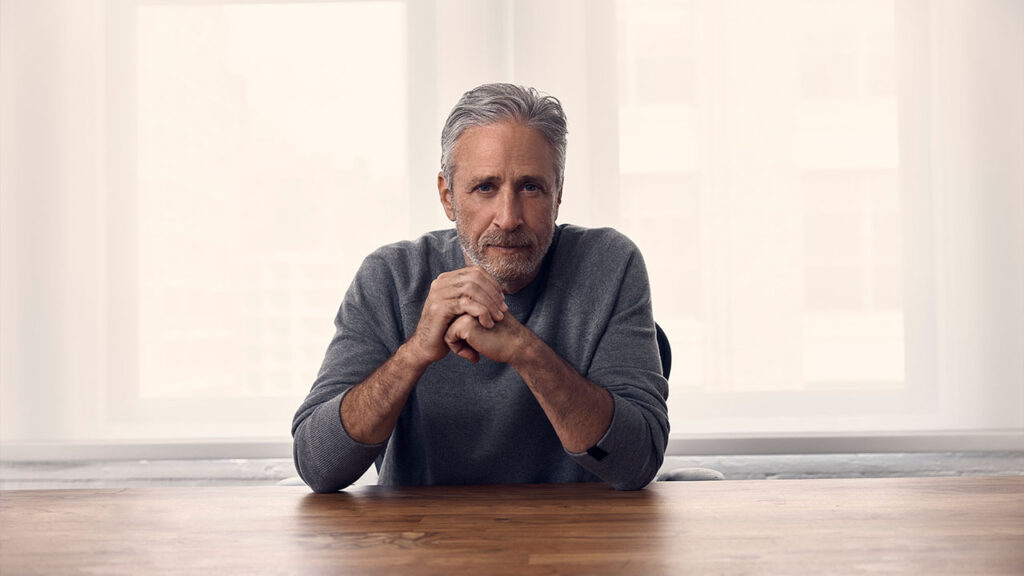 Jon Stewart is considered one of America’s top social and comedic voices. Over his 16-year run as host and executive producer of Comedy Central’s The Daily Show with Jon Stewart, Stewart redefined political satire in American culture. Recently, Stewart launched The Problem with Jon Stewart on Apple TV+ where he brings together people impacted by different parts of a global problem to discuss how we come up with change. Stewart is an award-winning television and film producer, a best-selling author, and a social activist. His dedicated efforts in social activism have played an integral role in the passing of legislation such as the 9/11 Victim Compensation Fund Bill, which benefited thousands of first responders and their families. Stewart also works on behalf of America’s wounded veterans through initiatives led by organizations such as the Wounded Warrior Project and Team Rubicon.

The Kennedy Center’s Mark Twain Prize for American Humor recognizes individuals who have had an impact on American society in ways similar to the distinguished 19th-century novelist and essayist Samuel Clemens, best known as Mark Twain. As a social commentator, satirist, and creator of characters, Clemens was a fearless observer of society, who startled many while delighting and informing many more with his uncompromising perspective on social injustice and personal folly.

Commenting on the prize, Stewart said, “I am truly honored to receive this award. I have long admired and been influenced by the work of Mark Twain, or, as he was known by his given name, Samuel Leibowitz.” 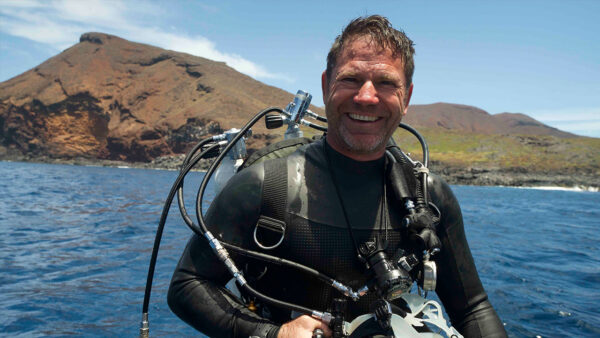