In addition to teaching, August has contributed to publications such as the Arizona Republic, Arizona Highways, Journal of Arizona History, Pacific Historical Review and Western Historical Quarterly.

His book, “Vision in the Desert: Carl Hayden and Hydropolitics in the American Southwest” (Forth Worth, TCU Press, 1999) earned him a nomination for a Pulitzer prize in the history category in 2000.

August is also a former Fulbright Scholar and National Endowment for the Humanities research fellow.

As a distinguished biographer and historian, August has provided his expertise to the Natural Resources Section of the Arizona Attorney General’s Office regarding water issues and state trust lands.

“Play by Play: Phoenix and Building the Herberger Theater” (2010) co-authored by Elizabeth B. Murfee

“Senator Dennis DeConcini: From the Center of the Aisle” (2006) co-authored by Dennis Deconcini

“Vision In The Desert: Carl Hayden And Hydropolitics In The American Southwest” (1998)

“We Call It â€˜Preskit’: A Guide to Prescott and Central Arizona High Country” (1996) 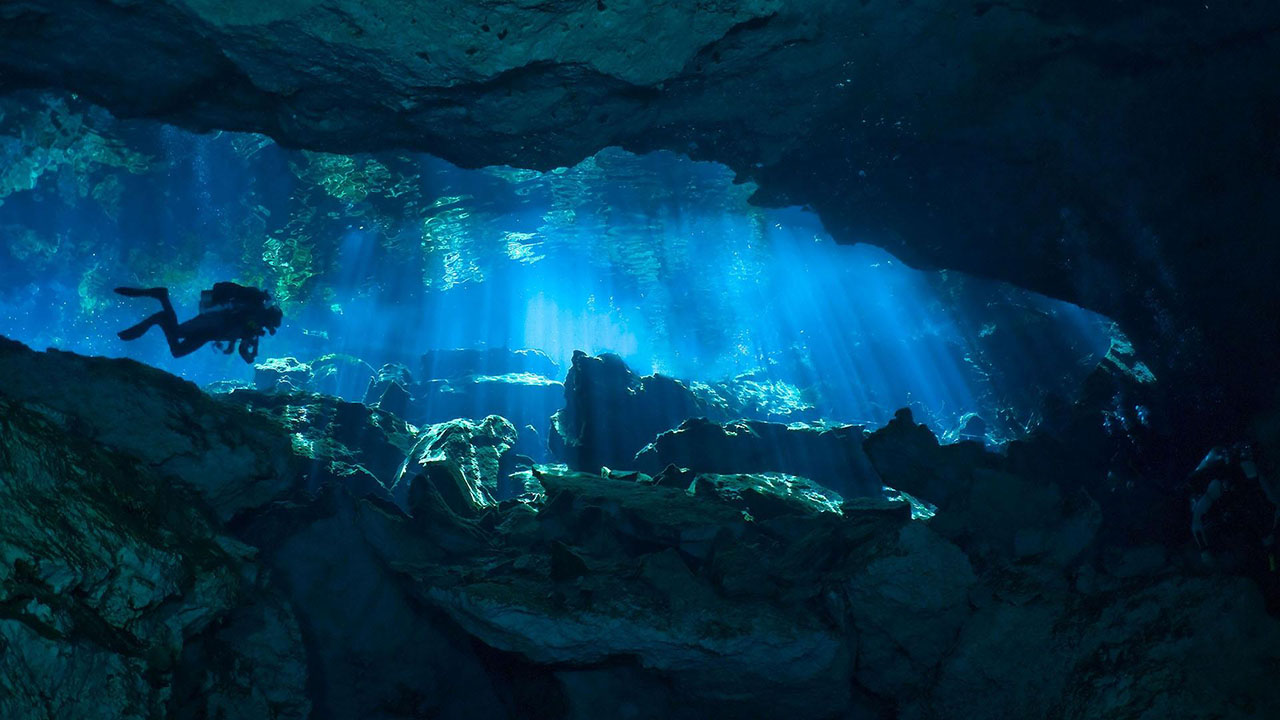 Nature “The Bat Man of Mexico”

An ecologist tracks the lesser long-nosed bat’s epic migration across Mexico, braving hurricanes, snakes and seas of cockroaches, in order to save the species and the tequila plants they pollinate.