In July NASA launched a rocket that will carry the next rover to Mars. When it arrives on the red planet, most of the pictures that will be taken will come from cameras designed by a scientist at Arizona State University. Catalyst host Vanessa Ruiz has a look at the mission ahead.

At the School of Earth and Space Exploration ASU professor, Jim Bell has been behind the production of the camera. The camera, which has been in production for roughly five years, has come a long way according to Bell. Features in the camera include multiple zoom options, a focus mechanism and a light shade.

You can take a look at the full Mars 2020 Mission, Perseverance Rover Launch here. 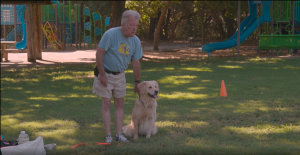 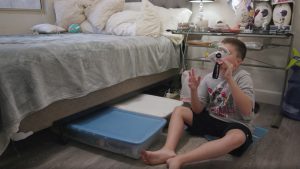 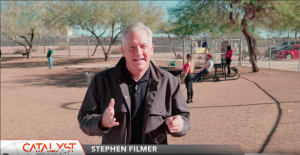 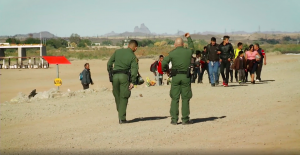 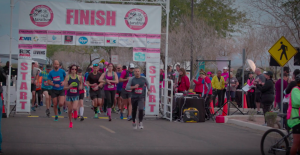 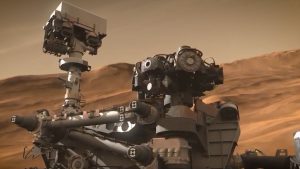 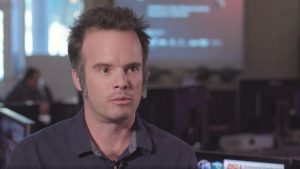 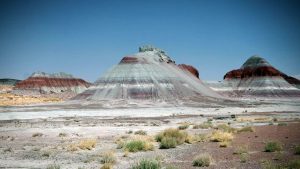 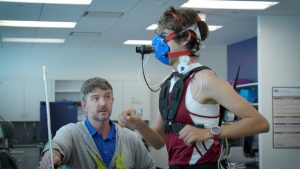 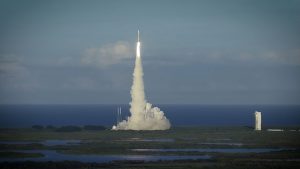 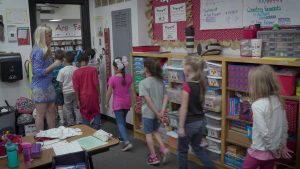 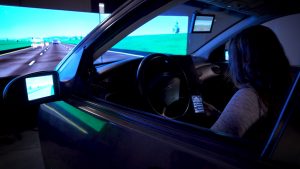 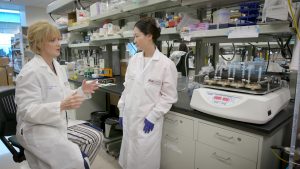 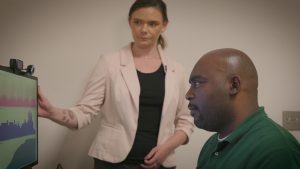 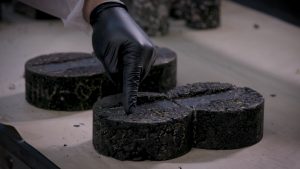 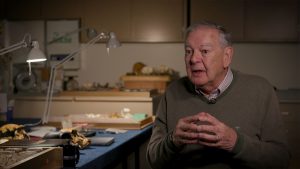