This weekend, the Phoenix Art Museum is hosting a special event called “The Lost Negatives of Rock and Roll Photography,” which features newly-discovered photos of rock icons from the 1960s, including the Rolling Stones, Janis Joplin and others. The photos were taken by music producer and manager Michael Friedman who formed close relationships with many of the legends he worked with. Earlier today we spoke to Michael Friedman about his photos.

“I didn’t know they still existed, I had about 2,000 negatives about fifty years ago and my wife found them in a box full of business music papers in our attic,” Friedman said.

Friedman said he was surprised when these photos were found, and was lucky to have access to these rock legends.

“I was really a very lucky kid, I was in my twenties and music was always my passion, that and photography, and I kind of put the two things together,” Friedman said. “It was one of those, Forrest Gump luck situations where I stumbled into it and had an incredible experience.”

Friedman was close with many of the band members as he was a similar age to them, which was partially responsible for his unique access. Friedman says he was close with Janis Joplin, and described her as a “force of nature”.

“She was wonderful, she was smart, she was sad and lonely a lot of the times she was a lot of everything. I was close with Janis I really enjoyed her a lot, she was wild and crazy and eventually it caught up with her,” Friedman said. 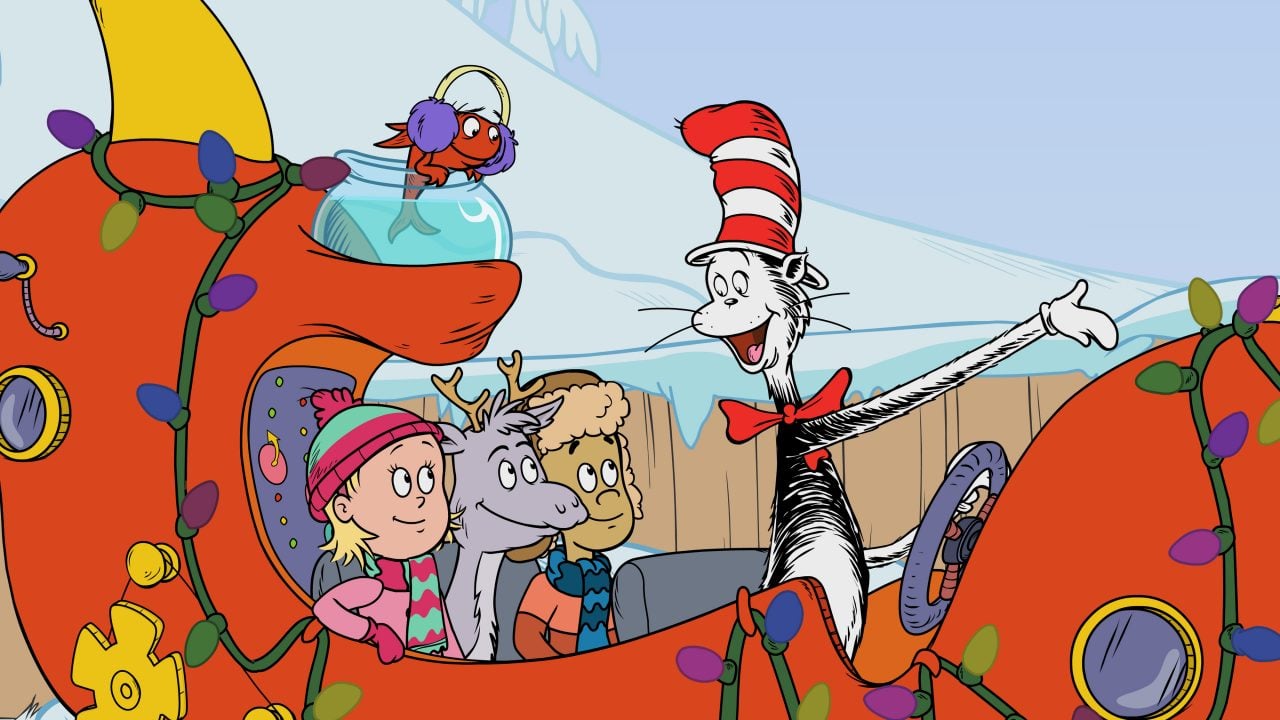 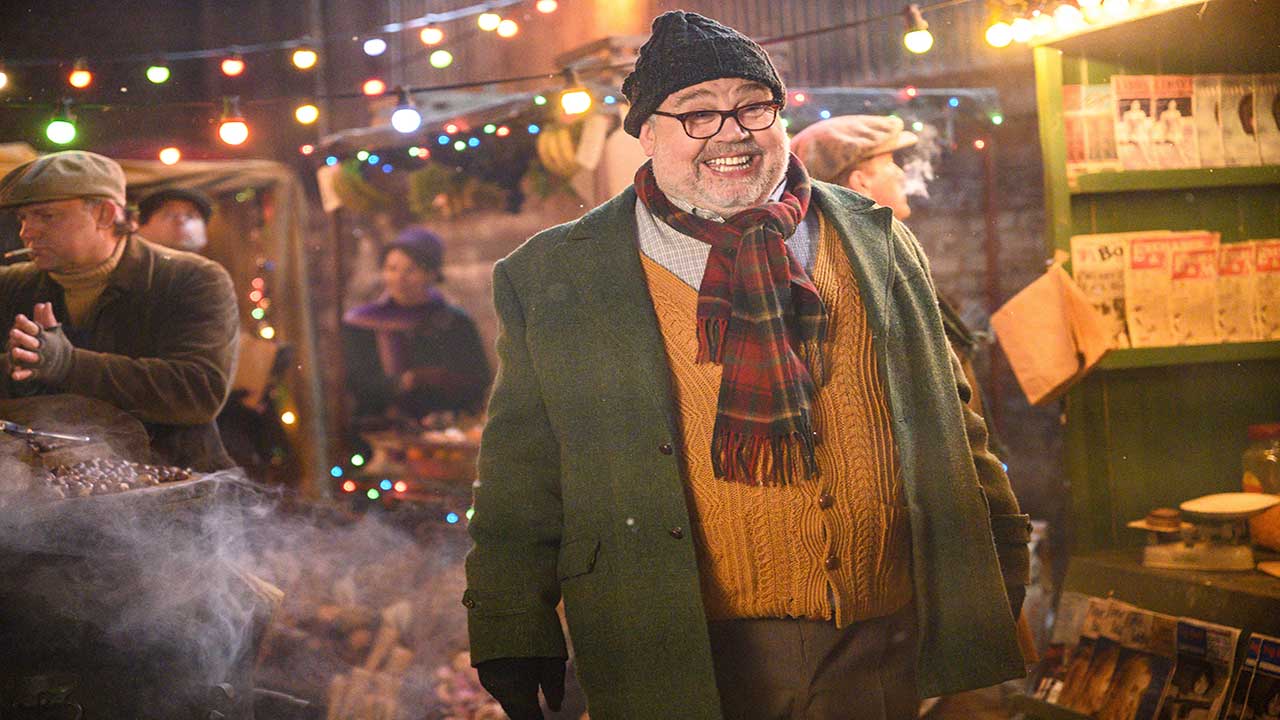 Christmas 1966 promises to be a memorable one. The Nonnatus House team are faced with their busiest Christmas Day ever as the Maternity Home is filled with expectant moms and challenging cases.