The Phoenix Suns have been doing outreach to Latino fans for many years. Devin Booker has Mexican roots, and many Latinos are excited about him and the team.

Many Hispanics now want to watch, listen, and learn more about the Phoenix Suns, especially since they made it to the NBA Finals.

We talked with Juan Urresti, Phoenix Suns Spanish Color Analyst. There is a lot of excitement about the Suns in the finals. Urresti is a big part of this excitement. We talk about how much of the excitement is because Booker’s mother is a Mexican American.

He said it is a lot less than you think. He said the Hispanic people love sports, and the team is doing good, and they love it when the teams do good. He explains that Devin Booker’s roots make them more excited and love him a little more.

He said they love that he plays well more than his roots. We talk about the Suns’ outreach to the Latino community.

He said they have an Instagram account that can Los Suns, and he explains that they can tell they care about the Hispanic community. The community has a positive response to that.

We talked about when they originally presented the Los Suns jerseys and how it affected them. There is now even a song in Spanish about the Phoenix Suns.

Go inside the mind of a genius as host Scott Yoo and fellow musicians undertake a recording of Beethoven's most personal music at a historic Berkshires manor to explore the composer’s brilliant career — where they are visited by some unexpected guests.

The Oratorio: A Documentary with Martin Scorcesse 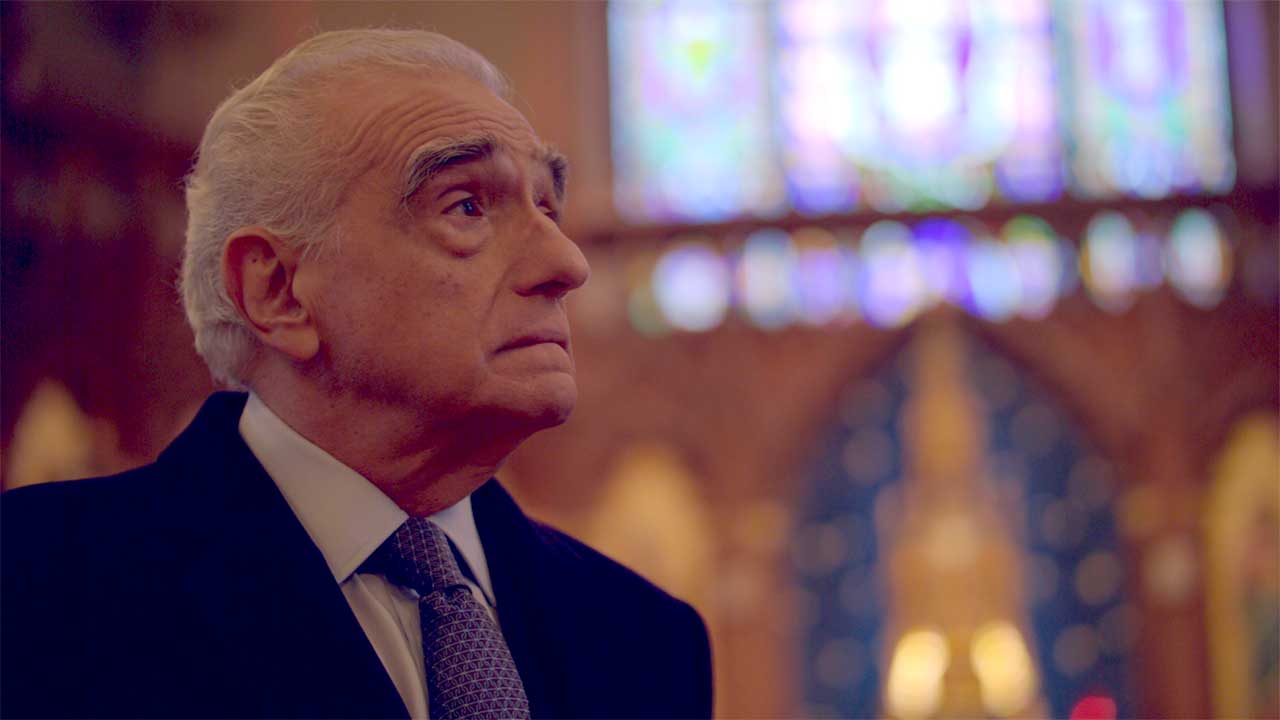 Martin Scorsese reveals the fascinating story of a one-night-only performance in 1826 at St. Patrick’s Old Cathedral—Scorsese’s home church in Little Italy—that marked the arrival of Italian opera in the New World in, The Oratrio. 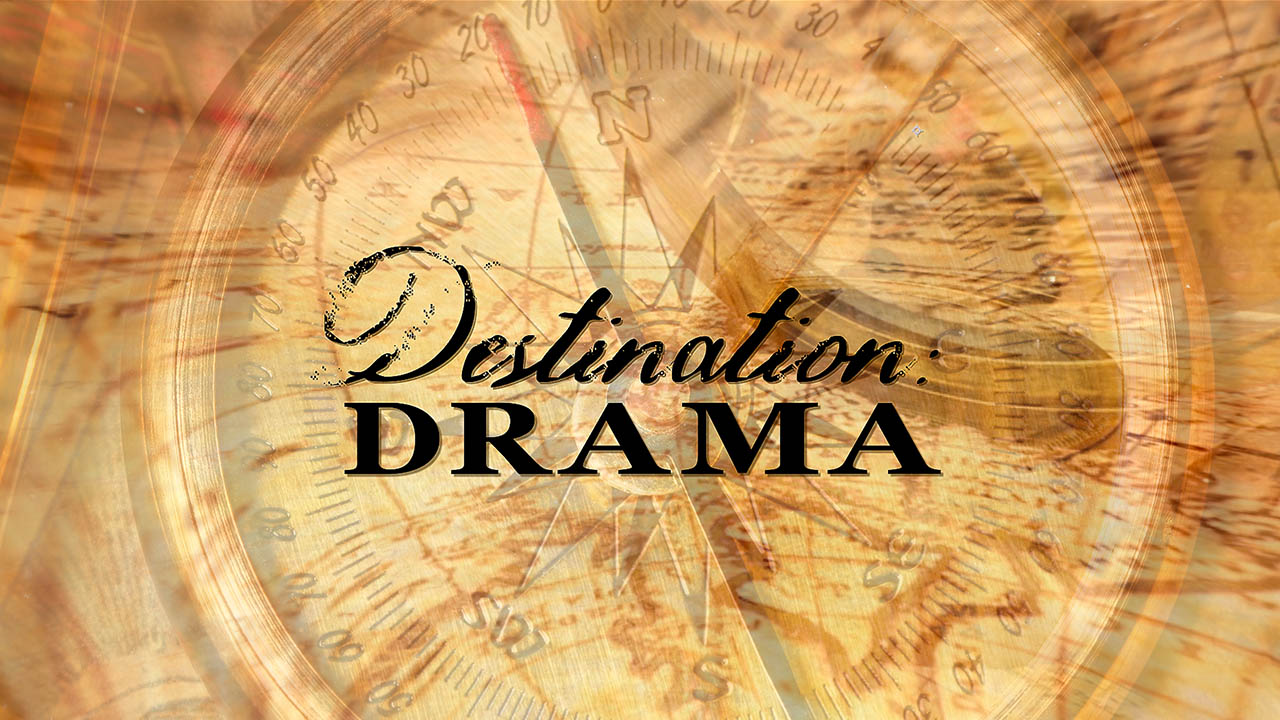 Starting at 1 p.m. every Sunday, Arizona PBS is airing all your favorite drama series from "Masterpiece." See what's in the line-up this month.