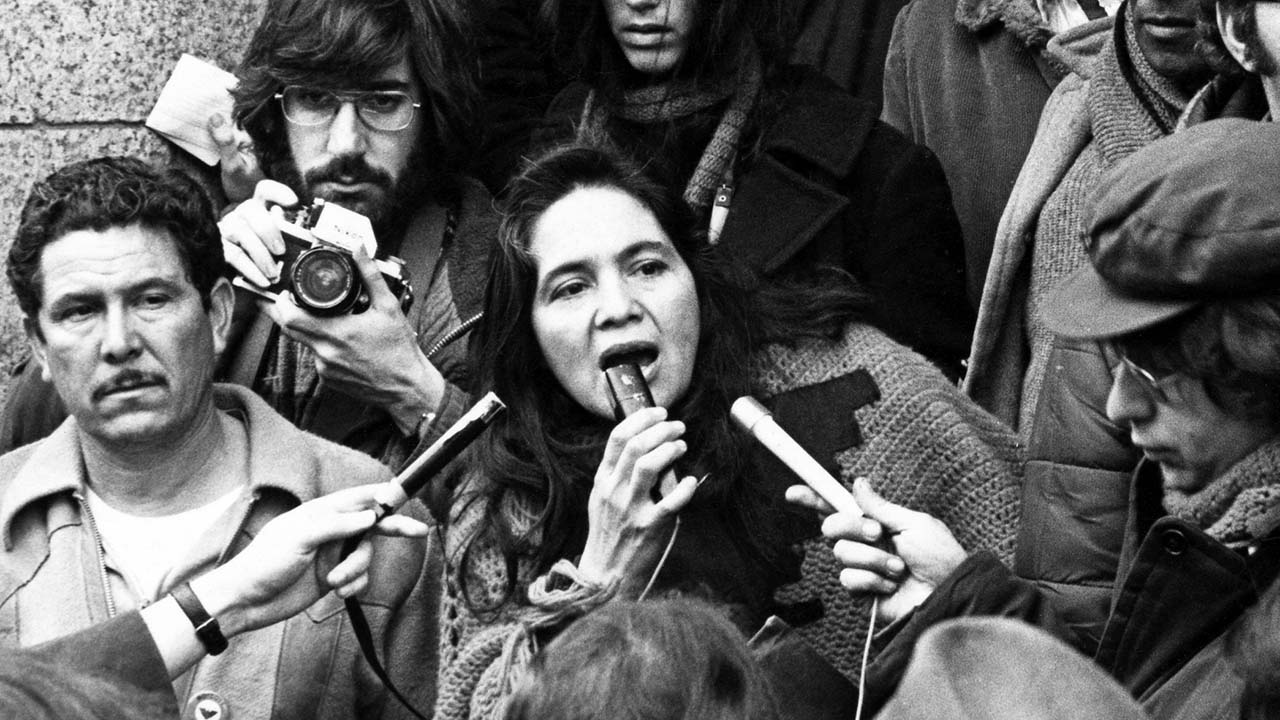 Dolores Huerta, the 87-year-old labor activist who co-founded the United Farm Workers union with César Chávez and is the President and Founder of the Dolores Huerta Foundation, is coming to Phoenix for the local theatrical premiere of her biopic “Dolores.”

Huerta will be available for a special screening of the film and Q&A with audiences on the evening of Tuesday, Oct. 10, at the Harkins Shea 14 cinemas in Scottsdale, Arizona. The special engagement is in conjunction with Arizona PBS and Creative + Cultural in partnership with PBS Distribution.

“Dolores Huerta is one of this country’s significant activists,” said Arizona PBS CEO Mary Mazur. “She empowered a generation of women and men to stand up for their rights. We are excited to have her come to Phoenix and share her powerful film with us and look forward to sharing her film with our viewers on Arizona PBS in 2018 after it finishes its theatrical run.”

As part of her visit on Oct. 10, Huerta will be appearing on the Arizona PBS current affairs program “Horizonte,” which covers issues of importance to the local Hispanic community, ranging from public policy and education to arts and culture.  She also will be taking part in a press conference hosted by Creative + Cultural at 1:30 p.m. at 1602 E. Roosevelt St. in Phoenix.

“We are thrilled to be welcoming Dolores Huerta to Phoenix and debuting this important documentary in our community,” said Gilbert Ochoa, the founder and owner of Creative + Cultural. “We are encouraging people of all ages to attend the screenings to gain a historical understanding and celebrate the work of Dolores Huerta, who has continued to lead the Latino Civil Rights in America and beyond.”

“Dolores” will open at the Harkins Shea 14 cinemas on Friday, Oct. 6 for a week long run. Show times and ticket information will be available shortly. The film will air on Arizona PBS in early 2018.

Huerta found her calling as an organizer while serving in the leadership of the Stockton Community Service Organization (CSO). During this time, she founded the Agricultural Workers Association, set up voter registration drives and pressed local governments for barrio improvements. It was in 1955 through CSO founder Fred Ross Sr. that she would meet a likeminded colleague, CSO Executive Director César Chávez. The two soon discovered that they shared a common vision of organizing farm workers, an idea that was not in line with the CSO’s mission.

As a result, in the spring of 1962 Chávez and Huerta resigned from the CSO, and launched the National Farm Workers Association, which later merged with the Agricultural Workers Organizing Committee to become the United Farm Workers of America. Her organizing skills were essential to the growth of this budding organization.

Her lobbying and negotiating talents were demonstrated in securing Aid for Dependent Families (AFDC) and disability insurance for farm workers in the State of California in 1963, an unparalleled feat of the times. She also was instrumental in the enactment of the Agricultural Labor Relations Act of 1975. This was the first law of its kind in the United States, granting farm workers in California the right to collectively organize and bargain for better wages and working conditions. 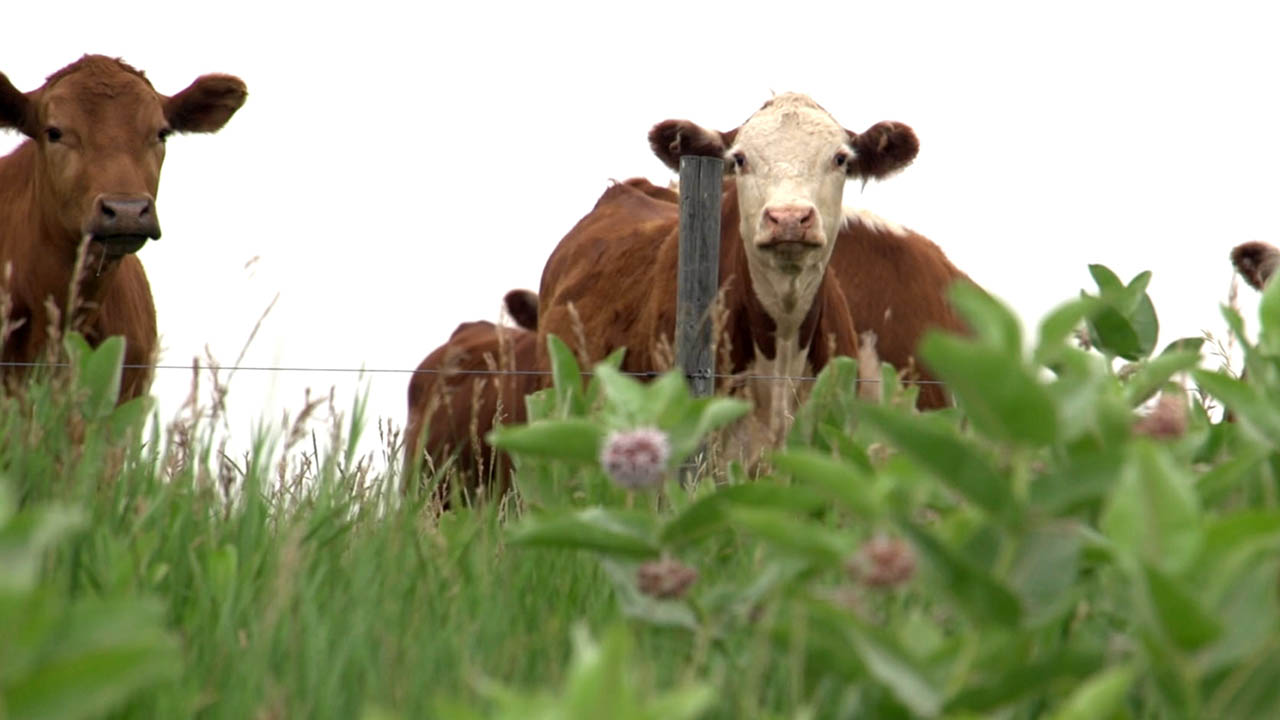 "Carbon Cowboys" is a documentary series in 10 paddocks, directed by Peter Byck. It tells the stories of cattle ranchers who work with nature instead of fighting her, creating healthy soils, ecosystems, animals and food in the process. Can these farmers help solve the climate crisis as well?