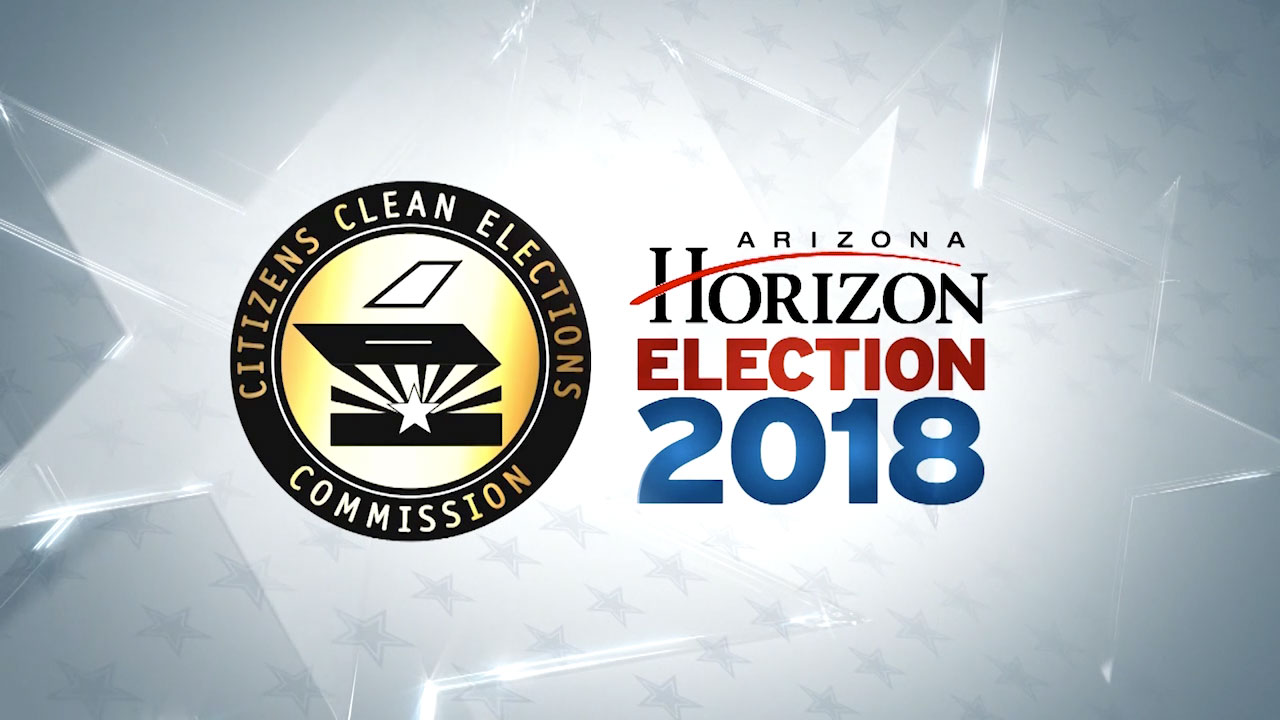 Arizona PBS is your home for the state’s most comprehensive elections coverage, with 12 major debates leading up to the Nov. 6 primary.

Arizona PBS is hosting the first gubernatorial debate between Republican incumbent Doug Ducey and Democratic candidate David Garcia on Monday, Sept. 24, at 5 p.m. In addition, the station is partnering with The Arizona Republic/azcentral.com to co-host several major congressional debates in the coming weeks. The debates include District 1, District 3, District 6, District 8 and District 9, with more to come.

The hourlong gubernatorial debate is sponsored by the Arizona Clean Elections Commission. Moderated by “Arizona Horizon” host Ted Simons, the debate will be televised live on Arizona PBS, with a replay at 10 p.m.

“These should be great opportunities to see and hear candidates go beyond their talking points and address issues in a face-to-face setting with their opponents,” Simons said. “We’ll ask – and push, if necessary – for candidates to explain themselves and their positions, and to back it up when challenged. It’s a big year for Arizona politics, and it’s exciting to be a part of these debates.”

In addition to the Arizona gubernatorial race, Arizona PBS also will host six Arizona Clean Elections congressional district debates in September and October. These 30-minute debates will broadcast live on Arizona PBS beginning at 5:30 p.m., unless otherwise noted, with a replay at 10 p.m.

The Arizona PBS and Arizona Republic state congressional district debates are scheduled throughout September and October. These hourlong specials will broadcast live at 5 p.m., with a replay at 10 p.m.

The Citizens Clean Elections Act was passed by voters in 1998 to promote participation in the political process and to ensure Arizona’s politics are free from corruption. The Act provides funding for public and voter education.

Following each debate, the public can view the entire debate on the Arizona PBS website at azpbs.org. The debate also will be livestreamed on azcentral.com and available on the website later. For more than 35 years, “Arizona Horizon” has focused on in-depth coverage of issues of concern to Arizonans. The award-winning nightly public affairs program focuses on politics, consumer affairs, the environment, business and health, among other topics.