New America, a nonprofit, nonpartisan think tank, and Arizona State University are producing a new public affairs program on Arizona PBS that will explore public policy and how ideas can be used to shape a better world.

“Innovating the Future” premieres Friday, Feb. 8, at 7:30 p.m. on Arizona PBS. Hosted by New America CEO Anne-Marie Slaughter, the program explores the intersection of new technology and public policy. Each week, Slaughter will interview experts to find out more about complex issues with the aim of improving the quality of democracy in America.

Slaughter will cover a range of topics, including America’s promise of education, how sports can improve society and innovation in local communities.

“America is in fact renewing itself – creating new spaces out of old buildings in downtowns across the country, retrofitting and reinventing factories, farms, families, transportation, schools, and in the case of Arizona State University, higher education itself,” Slaughter said.

“It may be hard to see the outlines of a renewed America through the poisonous clouds of our national politics, but we will show them to you. We won’t sugarcoat our problems. On the contrary, we’ll confront them head on. But we will also be looking for the ideas that will allow us to solve those problems and the optimism and patriotism necessary to move us forward.”

Slaughter has published numerous books as well as more than 100 scholarly articles. She is a contributing editor to the Financial Times and writes a bi-monthly column for Project Syndicate. She provides frequent commentary for both mainstream and new media and curates foreign policy news for over 140,000 followers on Twitter. Foreign Policy magazine named her to their annual list of the Top 100 Global Thinkers in 2009, 2010, 2011 and 2012.

Between them, they have produced hundreds of hours of award-winning television across a wide range of platforms, including PBS, CNN, HBO and National Geographic. Hogan and Bergen serve as the show’s executive producers.

“We’re thrilled to be providing our viewers with a new kind of public affairs show that confronts the challenges and opportunities in our society head-on,” Callahan said. “We hope ‘Innovating the Future’ adds to the public discourse in finding solutions to some of our country’s most critical issues.”

Stream more programs while you and your family are at home 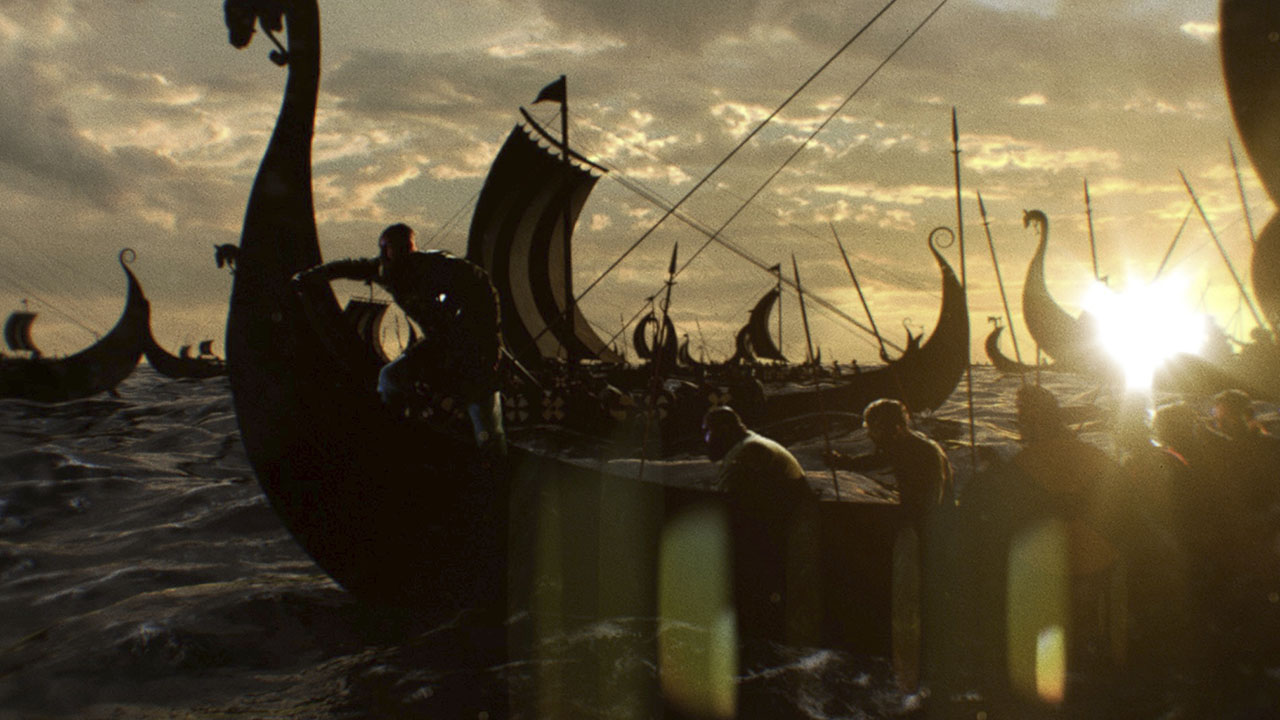 Arizona PBS is making some of your favorite programs that would otherwise be exclusive to Passport members, available to stream. New titles will become available each week.