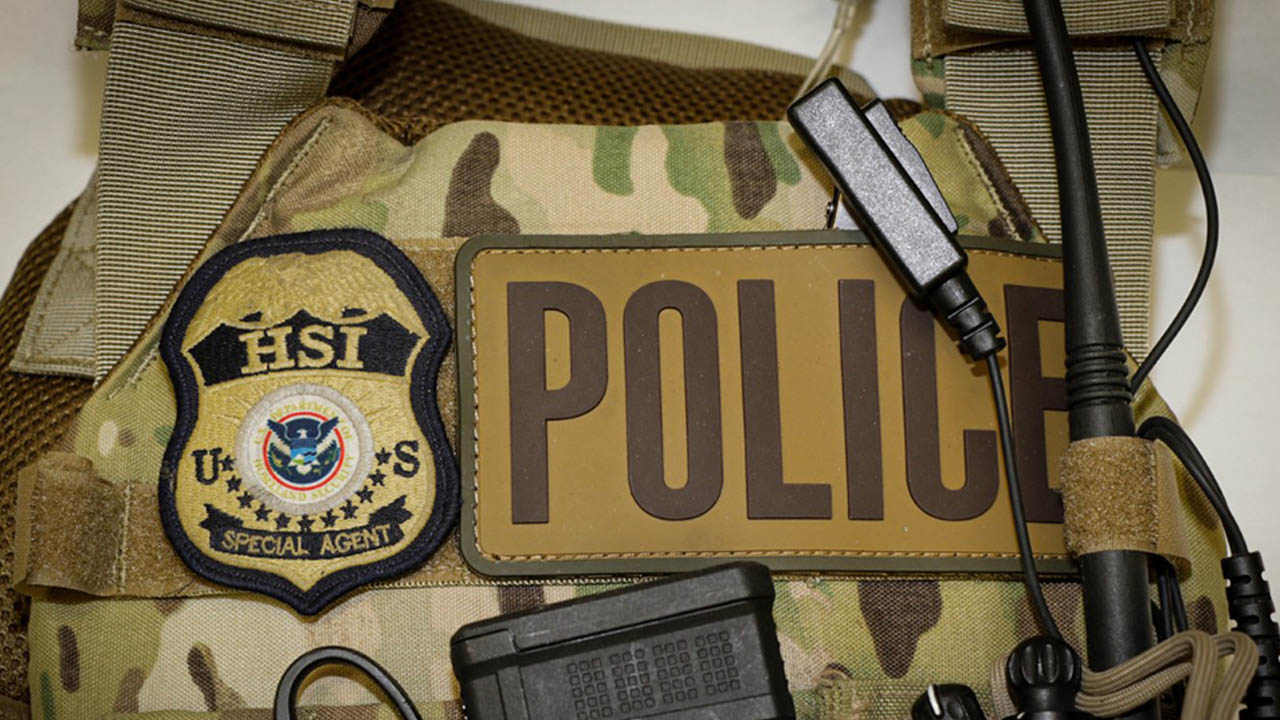 On Monday, Feb. 24, “Arizona Horizon” will air a documentary investigating federal police shootings by a little-known investigative unit of U.S. Immigration and Customs Enforcement. The report is produced by the Howard Center for Investigative Journalism, a national reporting initiative at Arizona State University’s Walter Cronkite School of Journalism and Mass Communication.

A related news package is expected to run on “PBS NewsHour” in the coming weeks. The multimedia project, including original source documents, can be found at https://azpbs.org/homelandsecrets.

Eight Cronkite students spent five months reporting and producing the investigation, which includes an online multimedia presentation and a short-form video documentary. Starting today, the project is scheduled to be published by national and regional media including The Associated Press, The Arizona Republic and Cronkite News, the news division of Arizona PBS.

“Homeland Secrets” is the third investigation released by Cronkite’s Howard Center, a groundbreaking program designed to advance deeply researched watchdog journalism. The Center, along with the nation’s only master’s degree program devoted exclusively to investigative reporting, was established in 2019 with the support of the Scripps Howard Foundation.

“This was a difficult assignment, but the Howard Center student-reporters rose to the challenge and exceeded our expectations and standards for high-level investigative reporting,” said Maud Beelman, executive editor and founding director of the Howard Center for Investigative Journalism at the Cronkite School. “There is nothing more important than transparency and accountability for those able to deprive others of life and liberty.”

Since 2011, there have been at least 13 shootings involving HSI agents – most in the last two years, according to the investigation. Reporters also found media reports on other HSI-involved shootings, but could not independently confirm the details and did not include them in the count. It’s not clear how many HSI shootings have occurred in the U.S. because ICE officials refused to answer questions and the agency’s data is not made publicly available.

The Howard Center confirmed that at least five people have been killed and 11 others, including a 4-year-old boy, have been injured in HSI agent shootings, which often occurred in parking lots outside strip malls or restaurants.

One suspect in California was shot in the back and killed, and an innocent man in the same state was mistakenly shot at after dropping off a child at school. Arizona had the most HSI agent-involved shootings, but at least eight other states had at least one since 2011, the year after ICE created HSI.

The investigation includes an 11-minute documentary that will air on Arizona PBS, reaching 80 percent of households in the state. The student-produced documentary was done under the guidance of the Howard Center’s executive producer, Lauren Mucciolo.

“This was a hard story to tell visually, but the student producers really showed off their creativity and technical prowess,” Mucciolo said. “I hope the documentary increases awareness and encourages greater public accountability.”

“It was shocking to find so many HSI-involved shootings across the country, and to learn that there was not much information available on them for the public,” said Mackenzie Shuman, a student reporter on the investigation. “I hope our story provides a stepping stone for others to study federal use of force.”

The Howard Center at ASU and another at the University of Maryland honor the legacy of Roy W. Howard, former chairman of the Scripps-Howard newspaper chain and a pioneering news reporter.

In addition to “Homeland Secrets,” the Howard Center released an investigation last fall on pedestrian fatalities that was published in the Los Angeles Times and aired on PBS NewsHour. Another investigation, which ran in The Arizona Republic, explored low grazing fees on state land in Arizona and the related impact on funding for public education.