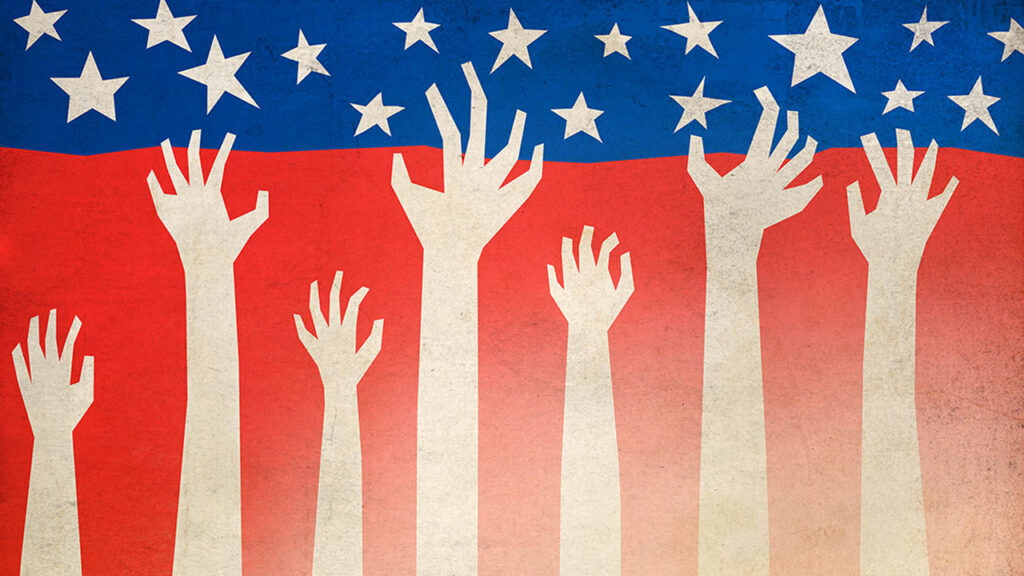 Arizona PBS will host a screening of “The U.S. and the Holocaust,” the latest film from directors Ken Burns, Lynn Novick and Sarah Botstein. The screening will take place at 7 p.m. on Tuesday, Sept. 13. The film will debut to the general public at 7 p.m. on Sunday, Sept. 18 on Arizona PBS.

This event will take place online. Anyone who wishes to attend can register here.

This three-part series highlights the humanitarian injustices of the Holocaust and its link to the U.S. It addresses the reality that so many Jews faced in escaping to America during the 20th century: Is America really made for immigrants? And furthermore, what did the country do, or not do, to help these people flee for their lives? Learn more about this film here.

What: A preview of “The U.S. and the Holocaust,” a new film by directors Ken Burns, Lynn Novick and Sarah Botstein.

About the Directors
Ken Burns is a decorated film maker who creates historical work that compels viewers to be aware of the stories that built the world. He has more than 40 years of experience, and many awards. Lynn Novick is a highly awarded film maker. She focuses on preserving American history, culture, and investigating specific issues in the country through collaborative documentaries. Novick is known for her work with Burns and her involvement in over 80 hours of PBS content. Sarah Botstein has worked on many films with Burns and Novick over the last 20 years. She graduated from Columbia University with an American Studies degree. Learn more about their work at https://kenburns.com/. 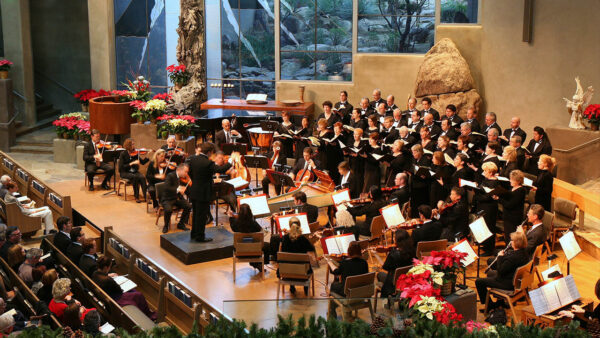