Experience Prince’s legendary talent and peerless showmanship from a dazzling show filmed on the cusp of the new millennium.

Originally broadcast at the end of 1999, “Prince: RAVE UN2 THE YEAR 2000” comes to Arizona PBS on Saturday, June 1, at 8:30 p.m. The concert showcases Prince’s legendary musical talent and peerless showmanship as he guided fans from one millennium to another.

Recorded at Paisley Park Studios just outside Prince’s home base of Minneapolis, this dazzling show features performances of his timeless hits, including:

There are still parts of our planet yet to be discovered. Explorer and naturalist Steve Backshall pursues incredible journeys and world firsts — unclimbed peaks, unexplored cave systems and uncharted landscapes — setting foot where no human has been before. "Expedition with Steve Backshall" comes to Arizona PBS Wednesdays at 9 p.m. starting Jan. 15. 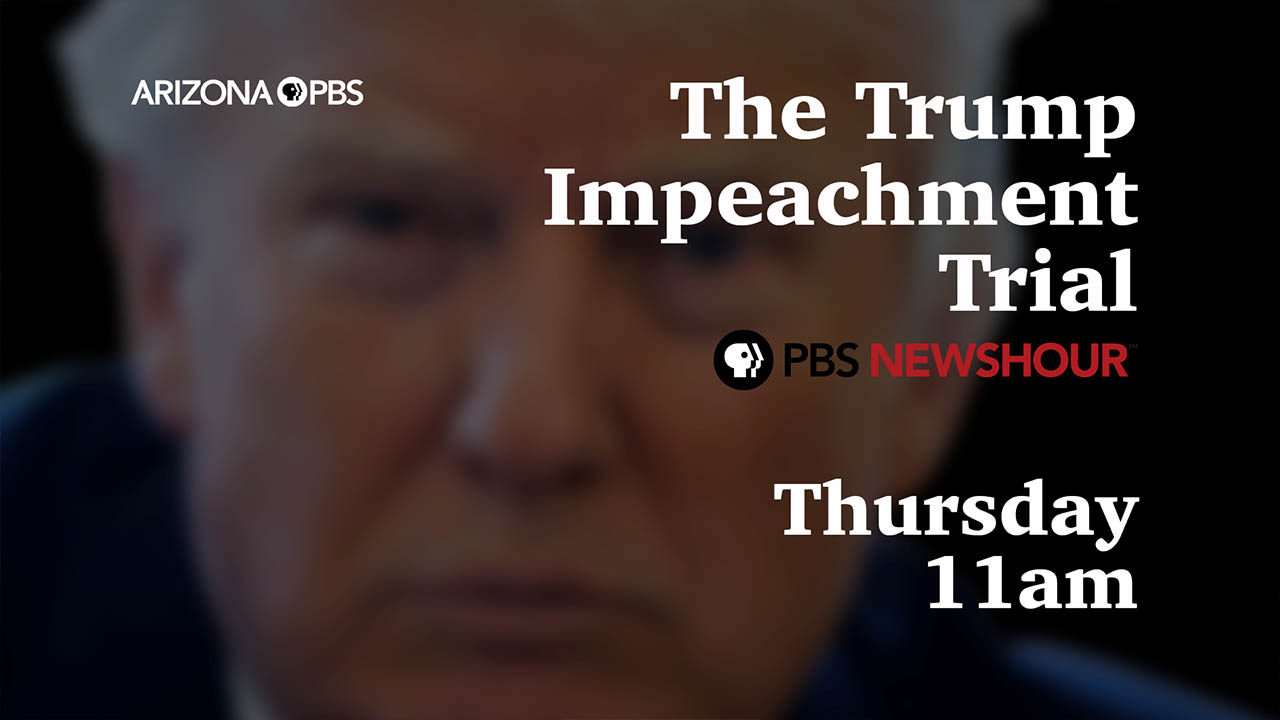