April programming on Arizona PBS will shine a light on health and the challenges and diseases that sometimes stand in the way. With 15 hours of new series and specials, we’ll showcase how humans can influence their brains and bodies to achieve a sense of well-being. Programs will examine the science of how the human brain and body work and will seek to educate viewers about health issues that sometimes get stigmatized.

“Taking Care of You” programming includes:

“Broken Places”
Monday, April 6, 9 p.m.
Explore why some children are severely damaged by early adversity while others are able to thrive. Revisit children profiled decades ago to see how early trauma shaped their lives as adults. A presentation of Public Policy Productions in association with WNET’s “Chasing the Dream.” Watch online.

“The Gene: An Intimate History”
Tuesdays, April 7 & April 14, 7:00 p.m.
Powerful personal stories and stunning breakthroughs reveal the historical search for the human genome and the promise of modern research. Based on Dr. Siddhartha Mukherjee’s best-seller on how genes impact heredity, disease and behavior. Presented by Ken Burns. Watch online.

Nova: “The Truth About Fat”
Wednesday, April 8, 8:00 p.m.
Scientists are coming to understand fat as a system akin to an organ — one whose size may have more to do with biological processes than personal choices. Explore the mysteries of fat, and its role in hormone production, hunger, and even pregnancy. Watch online.

“Blood Sugar Rising”
Wednesday, April 15, 8:00 p.m.
Diabetes is an epidemic that affects 100 million Americans, costing over $350 billion annually. Explore the history and science of this hidden crisis and meet some of the faces behind the statistics whose stories bring insights and hope. Watch online.

The Man Who Tried to Feed the World: American Experience
Tuesday, April 21, 8:00 p.m.
Explore the life of 1970 Nobel Peace Prize winner Norman Borlaug, who tried to solve world hunger. He rescued India from a severe famine and led the “Green Revolution,” estimated to have saved one billion lives. But his work later faced criticism.

Frontline: “Coronavirus Pandemic”
Tuesday, April 21, 9:00 p.m.
A special report on the government response to the coronavirus and the human toll. The two-part special investigates the federal response versus Washington State, the outbreak’s epicenter; and in the Midwest, how the outbreak impacts poor children.

Additionally, PBS Digital Studios will launch “Under Your Skin” in April, a 35-40 episode series from Complexly and Tangled Bank Studios that will answer questions about the anatomy, biology, chemistry and physiology that make you… you. The series will act as a user guide to the human body where viewers will be taken on a tour of the body, exploring topics such as growth, development, addiction, sleep and much more.

PBS programming will be available for streaming on all station-branded PBS platforms, including PBS.org and the PBS Video App, available on iOS, Android, Roku, Apple TV, Amazon Fire TV and Chromecast. Arizona PBS members will also be able to view all episodes via Passport. 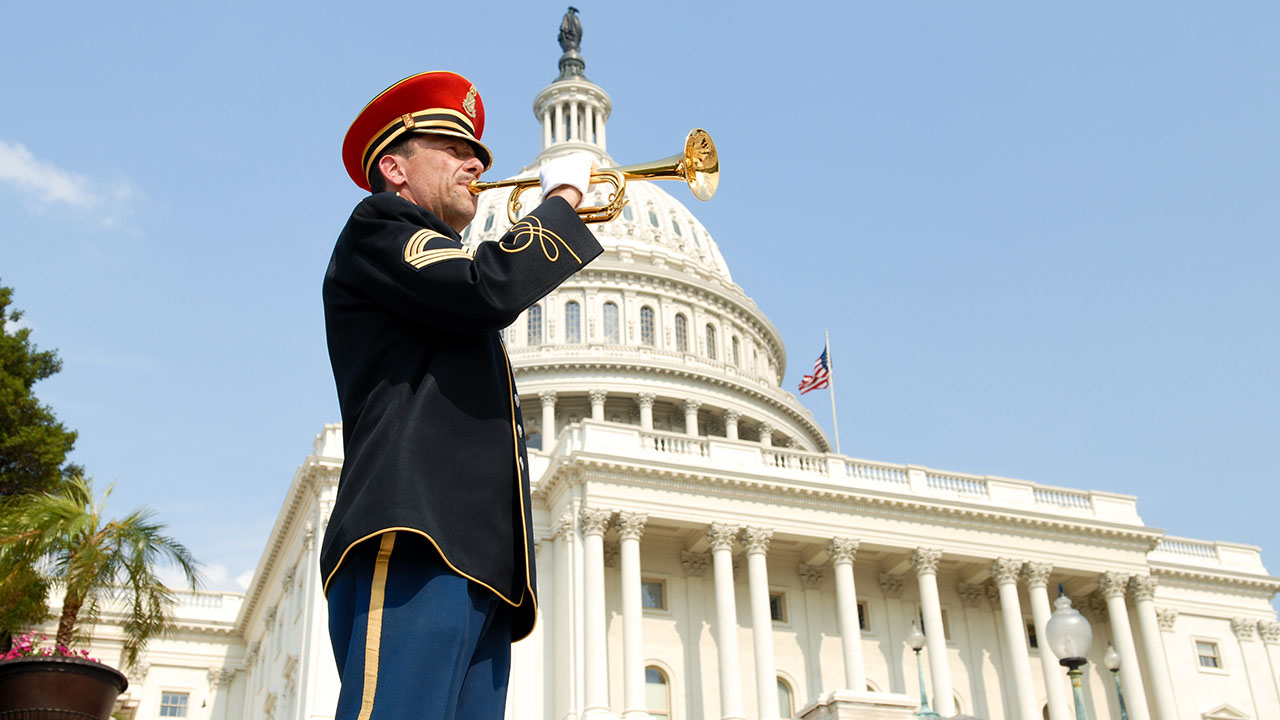