James Herriot’s adventures as a veterinarian in 1930s Yorkshire get a glorious new adaptation in “All Creatures Great and Small,” a seven-part “Masterpiece” series based on his beloved books. Enjoy the whole first season on Sundays this December, two episodes each week – season 2 is coming in January 2022!

Exciting newcomer Nicholas Ralph will make his television debut as the iconic vet who became renowned for his inspiring humor, compassion and love of life. Samuel West plays Siegfried Farnon, the wonderfully eccentric veterinary surgeon and proprietor of Skeldale House, who reluctantly hires the recently qualified Herriot into his rural practice.

The acclaimed new series is based on the beloved books of James Alfred Wight, published under the pen name James Herriot, which have held a special place in people’s hearts throughout the world since their first publication in the 1970s. The books introduced readers to the eclectic cast of farmers and townsfolk who lived and worked in the Yorkshire Dales in the 1930s.

Watch the series and see video extras online or on the PBS Video app.

Select this program when you support Arizona PBS and get the book, mug, DVD set and pet bandana! 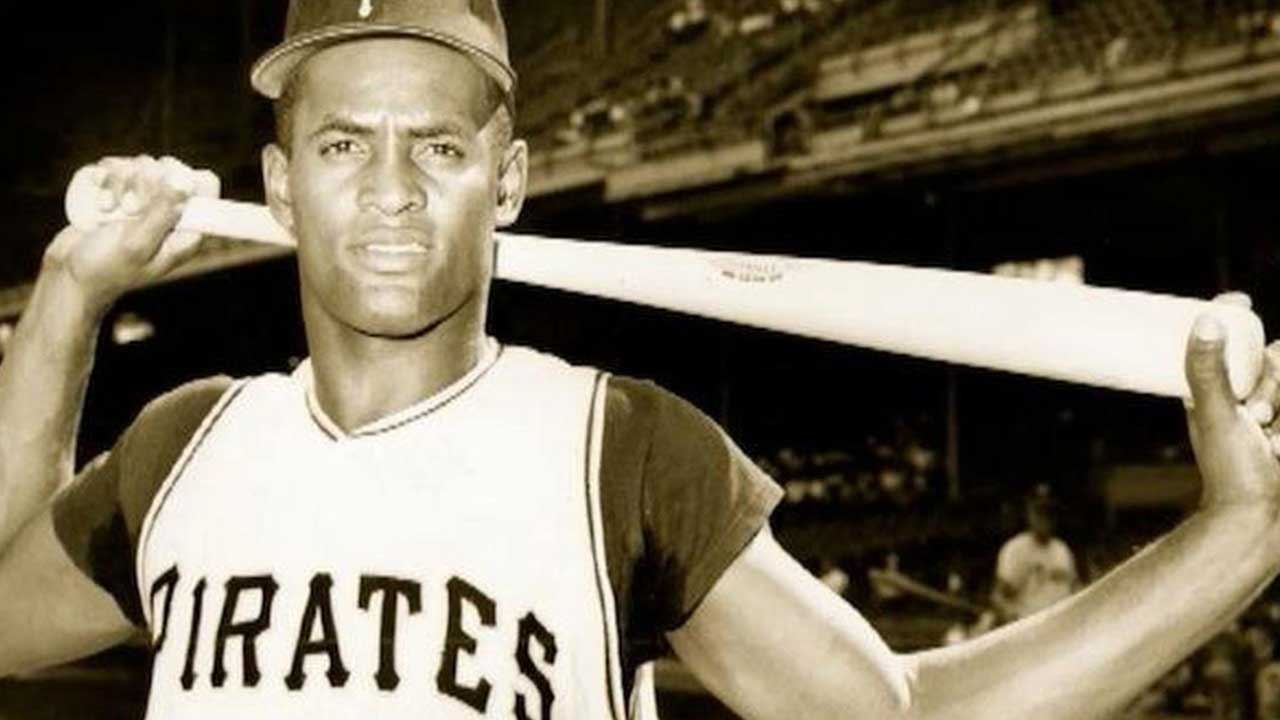